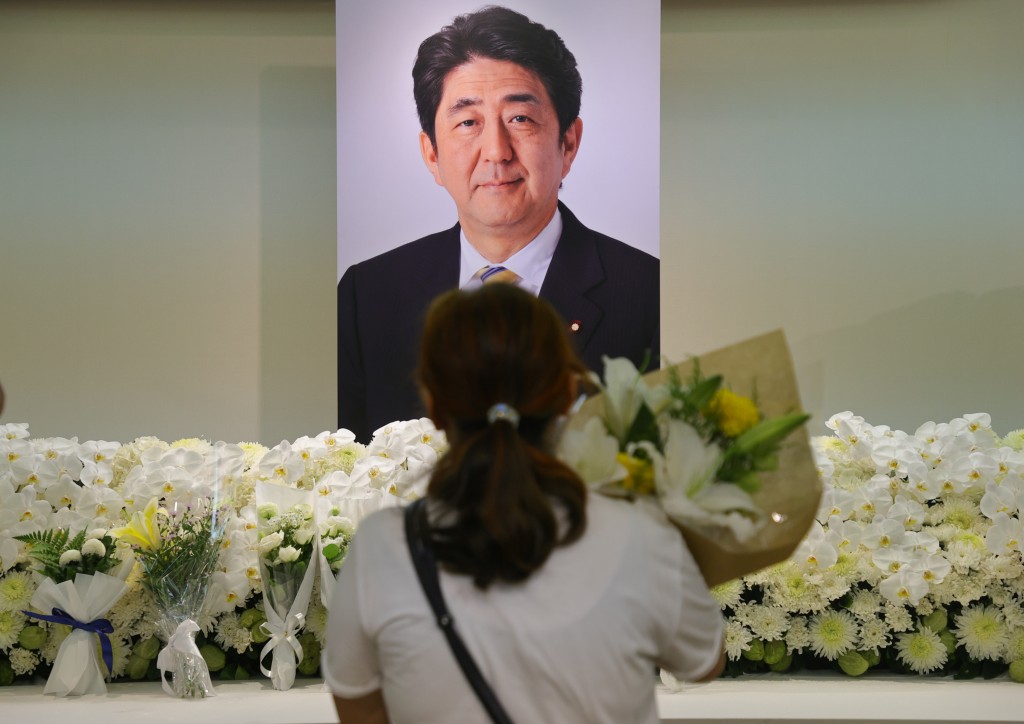 TAICHUNG (Taiwan News) — The assassination of former Japanese Prime Minister Abe Shinzo is a shocking tragedy, not just for Japan, but for Taiwan and the world.

His prescient vision for the future of the Indo-Pacific was truly profound and changed the way Taiwan, the United States, India, Australia and other nations, as well as the people of Japan, thought and approached building peace and security in the region.

He was a towering statesman and true friend to Taiwan. It is fitting and appropriate that Vice President William Lai (賴清德), the highest-ranking Taiwanese official to visit Japan in 50 years, is visiting to pay tribute, albeit in a private capacity.

With the recent outpouring of tributes to Abe, there is no need to rehash his long list of accomplishments and many bold moves in support of Taiwan. Instead, today let's look at a couple of incidents that suggest a truly genius approach to statecraft.

People tend to remember the phone call between President Tsai Ing-wen (蔡英文) and then President-elect Donald Trump, but Abe probably had a secret meeting with Tsai during her first presidential campaign, when she was the clear front runner. According to Japanese media, they were both at the same hotel in Japan at the same time, and had an “impromptu” meeting.

The Democratic Progressive Party (DPP) denied the meeting happened, but Japanese media thought otherwise. A year earlier, Abe had used a similar technique to meet former President Lee Tung-hui (李登輝), for whom Tsai had served as a trusted advisor.

It is possible the meeting didn’t happen, but it fits a pattern of behaviour, and both Abe and Tsai had shrewd diplomatic instincts. To avoid trouble with China, deny it happened — but for domestic Japanese and Taiwanese consumption, leak it to the local media.

Another incident also requires some connecting of the dots, but shows Abe’s vast influence over world leaders and ingenious methods for building support for Taiwan. On April 12, 2022, Abe penned an op-ed entitled US Strategic Ambiguity Over Taiwan Must End.

While he wasn’t the first to write a piece calling for an open, robust and clear U.S. commitment to come to Taiwan’s defense if China attacked, he was far and away the most influential person to do so. Japan’s former longest-serving prime minister and a giant statesman making the call was powerful, and it got considerable attention in diplomatic circles and was widely reprinted and quoted worldwide.

Abe was also at the time the head of the most powerful faction in the ruling Liberal Democratic Party, the Seiwa Seisaku Kenkyūkai, and still very politically active. He was also, by nearly every account, current Prime Minister Fumio Kishida’s mentor.

By Abe writing it, those in power who agreed with him had diplomatic plausible deniability in calling it his opinion only. Trying to openly force the hand of the United States, and to openly call for the U.S. to go to war if China invades is diplomatically tricky on both sides of that equation.

Through a confidential source, I learned that the bloody and brutal Chinese crackdown on Hong Kong deeply alarmed Japanese policymakers. This has since been confirmed by both Japanese defense officials and lawmakers, noted by the prime minister, and has been observed among the public.

The Japanese are now acutely aware of the dangers of a Chinese invasion of Taiwan, which would give China control over key shipping routes that Japan depends on. It would also likely draw Japan in militarily, considering China’s claims on the Senkaku (Diaoyutai in Taiwan, Diaoyu in China) Islands and the presence of U.S. bases on Japanese soil.

Japan is now actively working with the U.S. on planning and preparing for such an eventuality, including militarily. The Japanese public supports these moves, and the Taiwanese public increasingly expects Japan to join in Taiwan’s defense.

In this context, how likely is it that Abe would have unilaterally called for the U.S. to drop strategic ambiguity and commit to Taiwan’s defense? Considering how powerful he was in the ruling party, his position as a senior statesman, his closeness to the prime minister and that Abe’s own brother Nobuo Kishi was the serving defense minister, how likely is it that the government didn’t know he was going to drop this bombshell?

The more likely question isn’t if they knew, but rather did they passively sign off or actively support it? Then also consider the timing, just over a month before U.S. President Joe Biden’s trip to Asia.

In other words, just enough time to get discussions going in the U.S. government and think tanks. As it happened, it very much appears the Americans got the message.

"Yes," Biden replied. "That's the commitment we made." He then went on to say that China using force against Taiwan would “just not be appropriate,” adding that it “will dislocate the entire region and be another action similar to what happened in Ukraine.”

While the White House quickly released a statement saying that American policy on the issue had not changed, it was clear from the video of Biden’s comments this was not a gaffe, nor was he having a “senior moment” as some have alleged. He was clear, lucid and addressed many nuanced details.

It’s also the third time he’s said the U.S. would come to Taiwan’s aid. Once could have been a gaffe, but not three times, and especially not when delivered with such clarity.

And then there is one critical detail: He was standing right beside Japanese Prime Minister Kishida when he made those remarks. He was sending a message to reassure the Japanese (I previously touched on this incident in the context of U.S. military support for Taiwan here).

This carefully constructed dance of public messaging and plausible deniability was a hallmark of Abe’s handling of Taiwan issues. It was sneaky, devious and cunning … and genius.

Abe’s genuine friendship and support for Taiwan was transformative. The loss of his wisdom and vision is a devastating blow.

He will be missed. 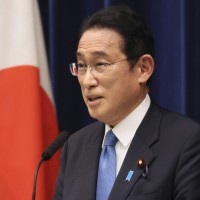 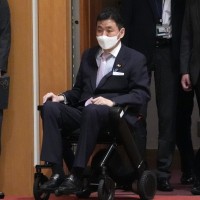