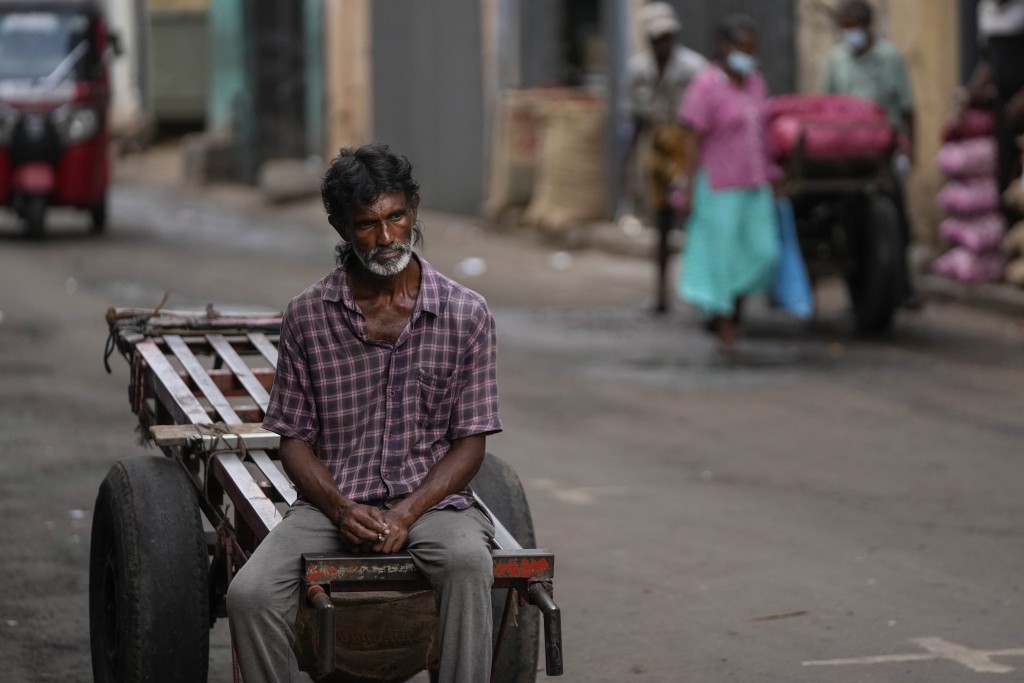 TAIPEI (Taiwan News) — The 60 Taiwanese expatriates in Sri Lanka are safe, said the Ministry of Foreign Affairs (MOFA) on Thursday (July 7), amid the worst financial crisis the South Asian country has experienced in recent memory.

MOFA said it will keep in contact with Taiwanese citizens and that individuals can reach the ministry or its representative office in Thailand’s Chiang Mai for assistance. Taiwan imposed the highest travel advisory level, red, for Sri Lanka in April, warning against any visit to the country.

Prime Minister Ranil Wickremesinghe said on Tuesday (July 5) Sri Lanka is “bankrupt” as its foreign exchange reserves were nearly depleted, leading to acute shortages in fuel, food, and medicine. President Gotabaya Rajapaksa has turned to Russia for fuel aid, as the country is currently in “complex” negotiations with the International Monetary Fund for a bailout, per AP.

MOFA spokeswoman Joanne Ou (歐江安) said the unprecedented crisis since its founding in 1948 underscores the consequences of the “Belt and Road” initiative-incurred debt trap.

President Rajapaksa said in an interview last month with Bloomberg Sri Lanka failed to secure a US$1.5 billion credit line from China and a request for a US$1 million loan for essential goods went unanswered. He believes Beijing has pivoted its focus toward Africa and Southeast Asia at the cost of South Asia.

According to AP, Sri Lanka’s external debt stands at US$51 billion, US$28 billion of which will have to be repaid by the end of 2027. 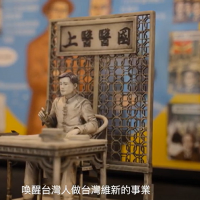