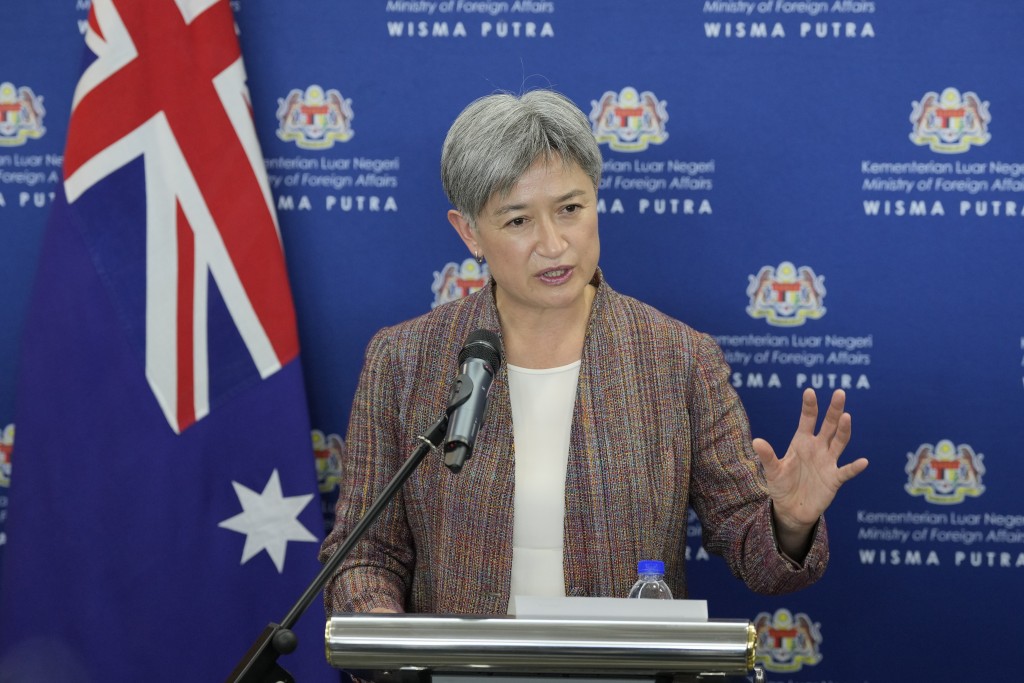 Wong made the remark at a lecture themed “Australia, ASEAN and Southeast Asia” hosted by the British think tank, the International Institute for Strategic Studies (IISS), at the Shangri-La Hotel in Singapore.

Addressing the issue of Taiwan, Wong noted the Australian government does not encourage any move to change the status quo, a stand she believes is aligned with many other regional partners, wrote CNA. She was asked whether Australia would pursue the same approach as the U.S. toward Taiwan following the formation of AUKUS, a security pact between the U.S., the U.K., and Australia.

Australia’s foreign minister stressed the purpose of AUKUS is mainly for the Oceanic country to secure a nuclear-powered submarine fleet. with the assistance of the members. The U.S. has been a staunch security partner and strategic ally of Australia, “but Australia makes its own decisions based on its national interests,” she said.

A poll released by the Sydney-based Lowy Institute in June indicated a polarized view about Australian support for Taiwan if Beijing were to attack. About 51% of Australians were in favor of the country taking military action to help defend Taiwan in the event of a Chinese invasion, while 47% were against it.