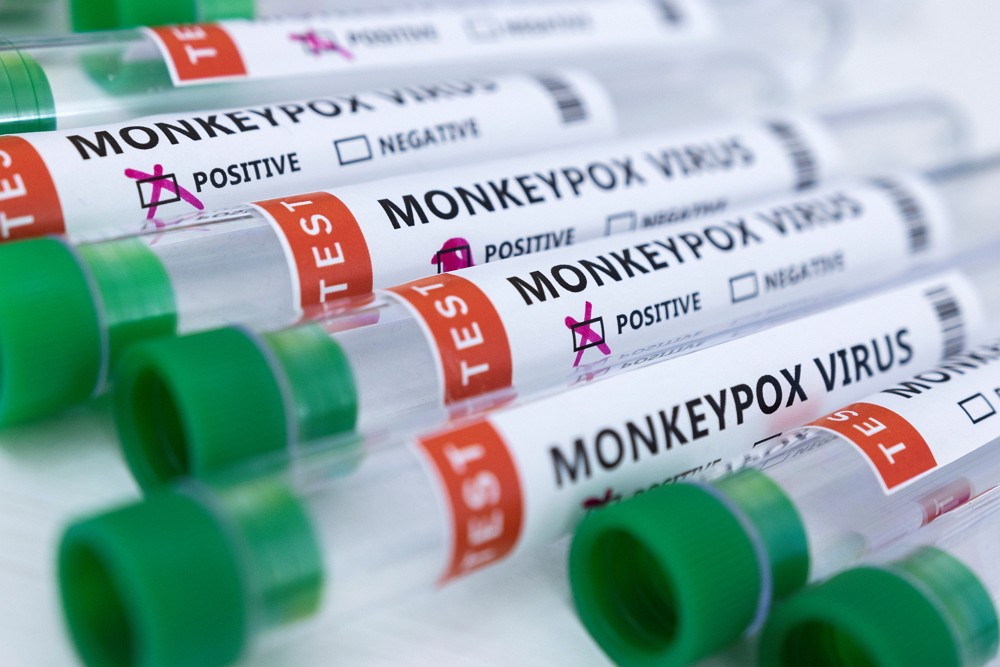 The patient is a 45-year-old male Malaysian national who resides in Singapore. He tested positive on Wednesday.

Three close contacts of the man were identified as of Wednesday, and all will be placed under quarantine for 21 days since their last contact with him, the statement added.

He had symptoms such as lower abdomen skin lesions, fatigue, swollen lymph nodes, fever and a sore throat.

His condition is stable and he is currently in a ward at the National Centre for Infectious Diseases (NCID) in Singapore, the ministry said, adding that the transmission risk to the general public remains low.

The patient is not linked to the imported case announced last month.Read full story

More than 6,000 cases of monkeypox have now been reported from 58 countries during the current outbreak, the World Health Organization has said.