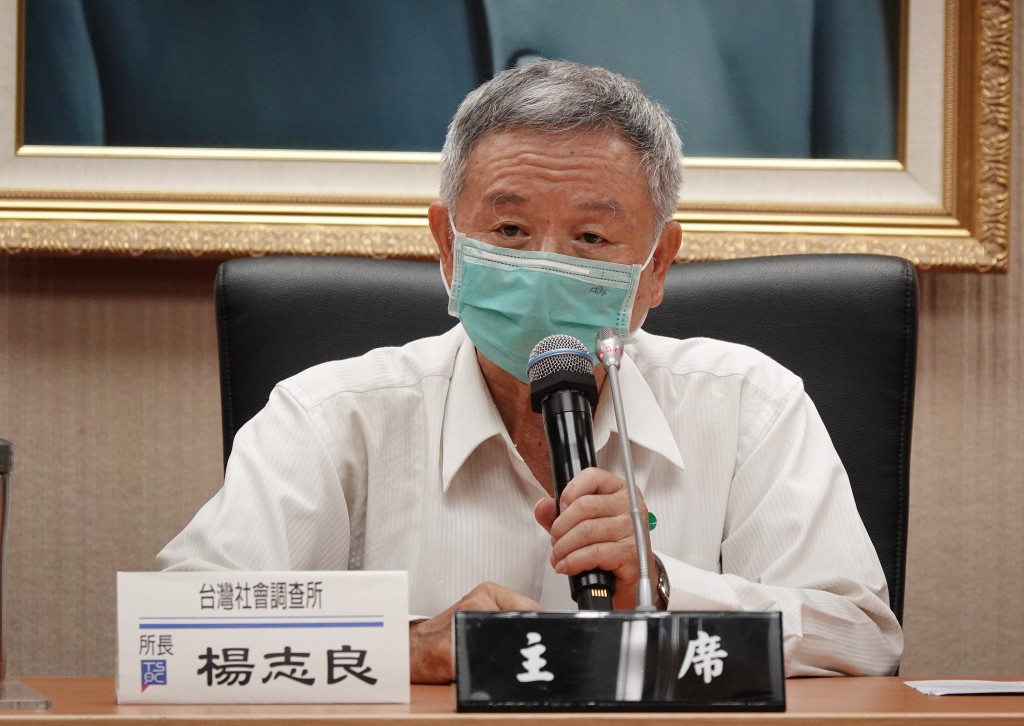 TAIPEI (Taiwan News) — A former health minister known for being a Democratic Progressive Party critic announced Wednesday (July 6) he would organize a memorial service for the more than 7,000 people in Taiwan who died of COVID-19.

The Buddhist ceremony will take place Aug. 7 in cooperation with the Taichung-based Yuan Shan Association, Yaung Chih-liang (楊志良) told a news conference at the Legislative Yuan. Taiwan’s total death tally from COVID has reached 7,223, including 95 deaths confirmed Wednesday, according to the Central Epidemic Command Center.

Yaung, who headed the central government’s Department of Health from 2009 to 2011, and Kuomintang (KMT) lawmakers Alex Fai (費鴻泰) and Cheng Li-wun (鄭麗文) slammed the government for failing to allow people to visit their relatives dying of COVID, CNA reported.

In many cases, the condition of COVID patients had deteriorated so rapidly that family and friends had been unable to say goodbye due to strict government rules, according to the former health minister. The August ceremony intends to commemorate the victims who passed away and offer consolation to their relatives, Yaung said.