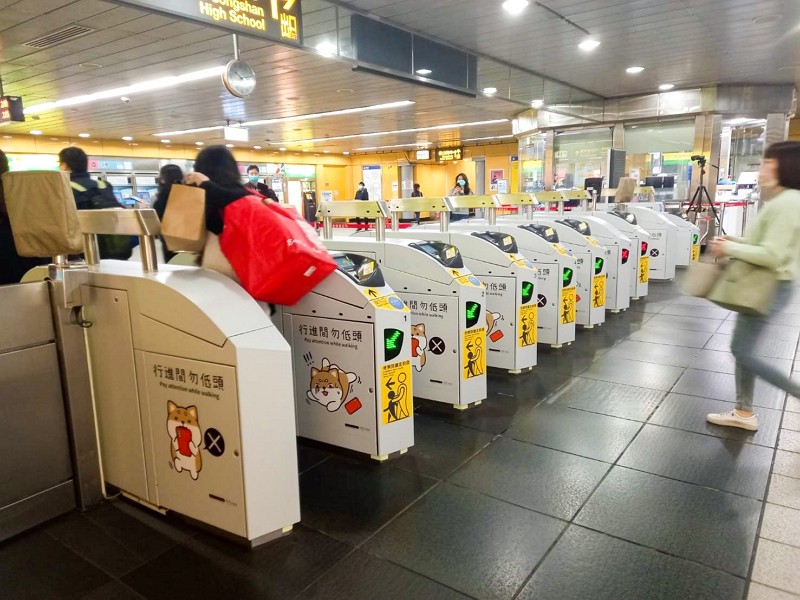 TAIPEI (Taiwan News) — Taipei Mayor Ko Wen-je (柯文哲) said on Sunday (July 3) Taipei Metro will tough it out and that no fare hikes are imminent, as the public transport system braces for a spike in electricity bills after a rate increase took effect July 1.

The government-owned Taipei Rapid Transit Corporation (TRTC) had urged for the MRT system to be spared a rise in electricity prices but the Ministry of Economic Affairs went ahead with a 15% hike for large industrial users. This would translate to a surge of NT$300 million (US$10.05 million) in its annual energy bill, according to TRTC.

The move has sparked questions about a possible hike in Taipei Metro fares, which have remained the same for 26 years.

Addressing the issue, Ko noted he has asked the company “to hold as long as you can” and find other sources of income rather than implementing a fare hike. He admitted the company is struggling to balance its budget, having joked that Taipei Metro has even had to “sell coffee” to try to profit, according to NOWnews.

Despite the soaring cost of electricity, Taipei Metro will not sacrifice the quality of its services, TRTC stressed in a statement. For the past years, the company has turned a significant proportion of its networks into commercial space, raking in an annual income of NT$200 million. Similar efforts are ongoing, while transit-oriented development projects being rolled out at its MRT Jiantan, Shilin, and Jiannan Road stations are expected to bring in another NT$600 million in revenue.