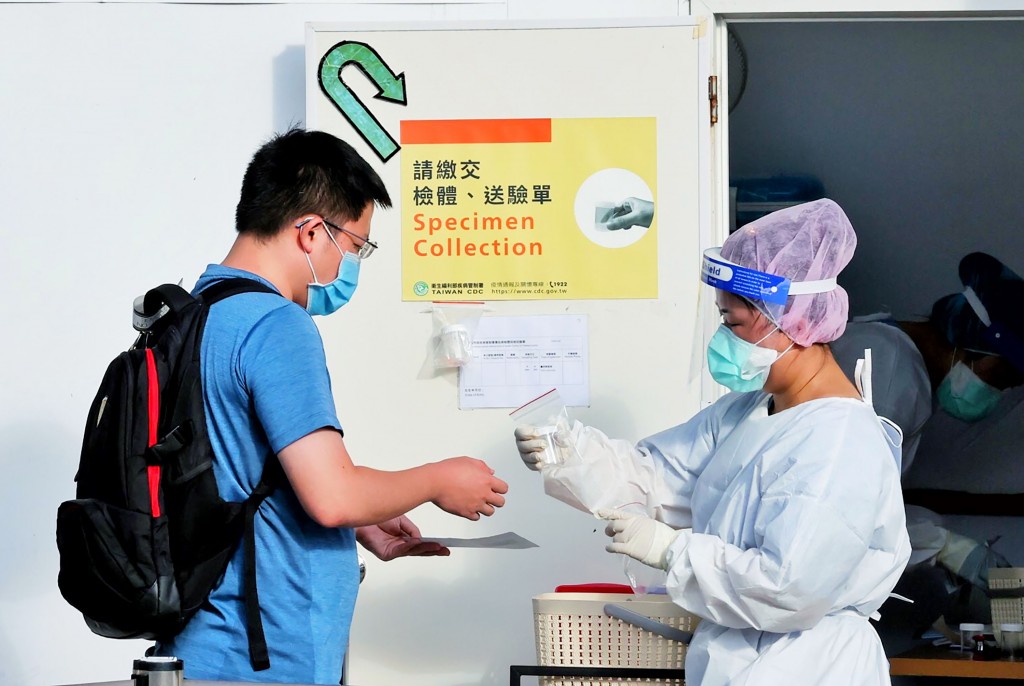 Prior to a Ministry of Health and Welfare press conference on Tuesday morning (July 5), CECC head Chen Shih-chung (陳時中) was asked whether the mandatory PCR test taken 48 hours before boarding a plane to Taiwan could be changed to a rapid antigen test. In response, Chen said the possibility of changing the type of test was relatively low, but he said that it is possible that relevant regulations for low-risk areas could be discontinued.

During the center's afternoon press conference, CECC Spokesperson Chuang Jen-hsiang (莊人祥) was also asked whether Taiwan would discontinue the 48-hour PCR test requirement for low-risk countries. Chuang said that this will depend on pandemic data and trends.

These include whether the number of cases in a given country has decreased over the past 14 days. Changes to the policy for low-risk countries will be considered and the transparency of a given country's outbreak monitoring will be a factor.

Chuang emphasized that this policy change is still in the research stage and relevant supporting measures are still under discussion.

A member of the media also pointed out that some doctors said the cost of PCR tests in Taiwan is too high, while some netizens have pointed out that PCR tests in Singapore are quite cheap. Philip Lo (羅一鈞), deputy head of the CECC's medical response division, said that there are three tiers of PCR prices in Singapore, about 280 Singapore Dollars (US$199) for urgent delivery, which is equivalent to NT$6,100, approximately NT$4,800 for 12-hour pickup, and NT$1,600 for 24-hour pickup.

Lo said that although the 24-hour PCR price seems to be relatively cheap, he said it is still necessary to investigate the actual testing methods involved. In April of this year, the CECC also wrote to various testing institutions to investigate the possibility of implementing pooled PCR tests.

Lo said that the price was NT$1,500, which is similar to that of the 24-hour test in Singapore. However, Lo said that there are not currently many hospitals or testing centers that can perform pooled PCR tests. 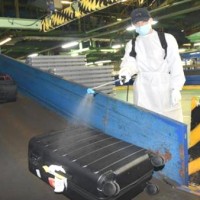 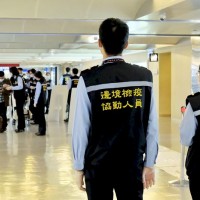 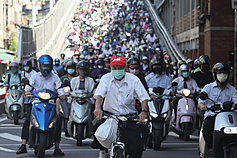 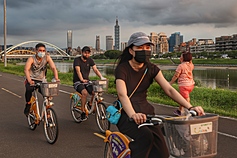