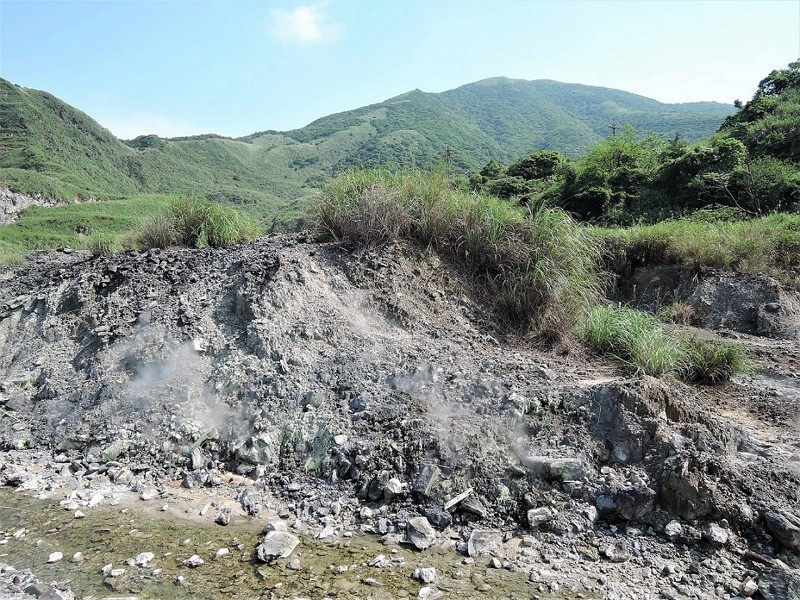 TAIPEI (Taiwan News) — Development of a geothermal plant in New Taipei is set to start in 2023 as Taiwan strives to turn to renewables for its 2050 carbon-neutral ambitions.

The country’s largest geothermal power project, Liuhuangziping (硫磺子坪) in Jinshan District, spans an area of 20,000 square meters. It will have an installed capacity of 4 MW and will be able to generate 27 million kWh a year upon completion, capable of powering 6,392 households, according to the Economic Development Department of New Taipei.

Taiwan is well-positioned to develop geothermal as it sits on the Ring of Fire, where volcanic activity is intense. Liuhuangziping is located in the region of the Tatun Volcanoes, underneath which is believed to lie a geothermal reservoir, the city government said.

A total of 24 geothermal energy projects in nine sites nationwide are currently in the works, including locations in the Tatun region, Yilan, Hualien, and Taitung. The Ministry of Economic Affairs last month put in place a one-stop service and is offering incentives to attract private investment for the development of the resource, according to the Taiwan Geothermal Energy website.