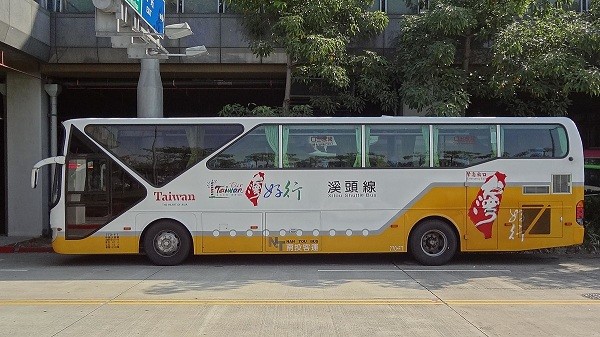 The DGH said that Taiwan Tourist Shuttle services currently have 62 routes across the country. Before the pandemic hit in 2019, shuttles transported about 4.8 million passengers per year, but the number of passengers has dropped significantly over the past two years, with only 2.74 million passengers using the services in 2021, according to the DGH.

Overall, the number of passengers transported by commercial buses on highways in the country dropped by 50% as a result of the pandemic, the DGH added.

The DGH said it has been providing bus companies subsidies to help them get through the tough times. It has also encouraged bus companies to roll out their own discount measures to encourage members of the public to take highway buses.

For information about the 48 routes, download the first attached file of the press release. 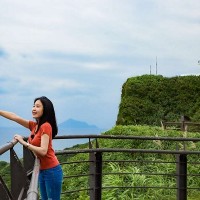 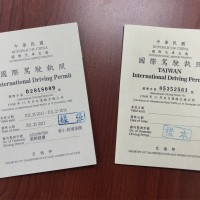 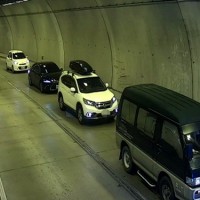 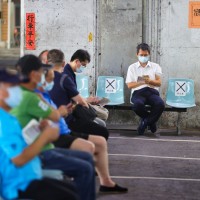 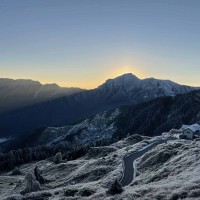