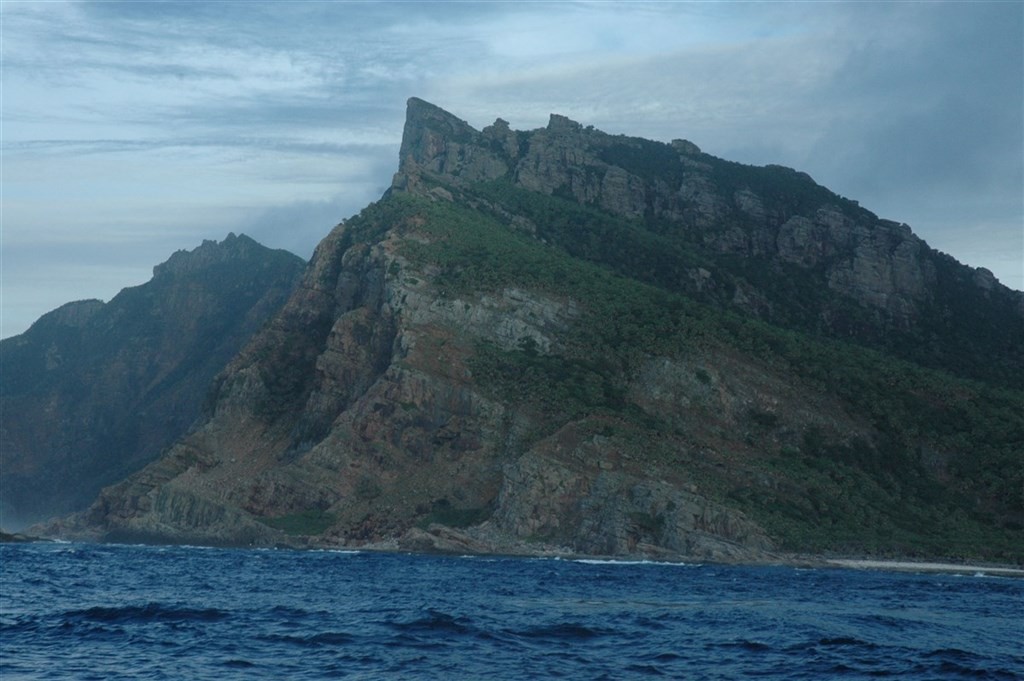 TAIPEI (Taiwan News) — The Ministry of Foreign Affairs (MOFA) reiterated Taiwan’s sovereignty claims over the Japanese-held Diaoyutai Islands Tuesday (July 5) while emphasizing it was monitoring movements by Russian and Chinese navy ships in the area.

Monday (July 4) at 7:05 a.m., a Russian military vessel entered the zone contiguous to the southwest of Japan’s territorial waters around the Diaoyutai, according to reports in the Japanese media. A Chinese ship appeared in the same area at 7:44 a.m.

The Russian ship spent about one hour sailing around the area, leaving at 8:16 a.m. It was followed by the Chinese vessel just five minutes later, CNA reported.

At a regular news conference Tuesday, MOFA Spokeswoman Joanne Ou (歐江安) said the government had been aware of the ships. She reiterated Taiwan’s sovereignty over the uninhabited islands, adding that no unilateral action or statements could change anything about that status.

Any disputes about the area could only be resolved through rational and peaceful means, while the government would remain vigilant to prevent any actions near the Diaoyutai threatening Taiwan’s national security and regional peace and stability, she said.