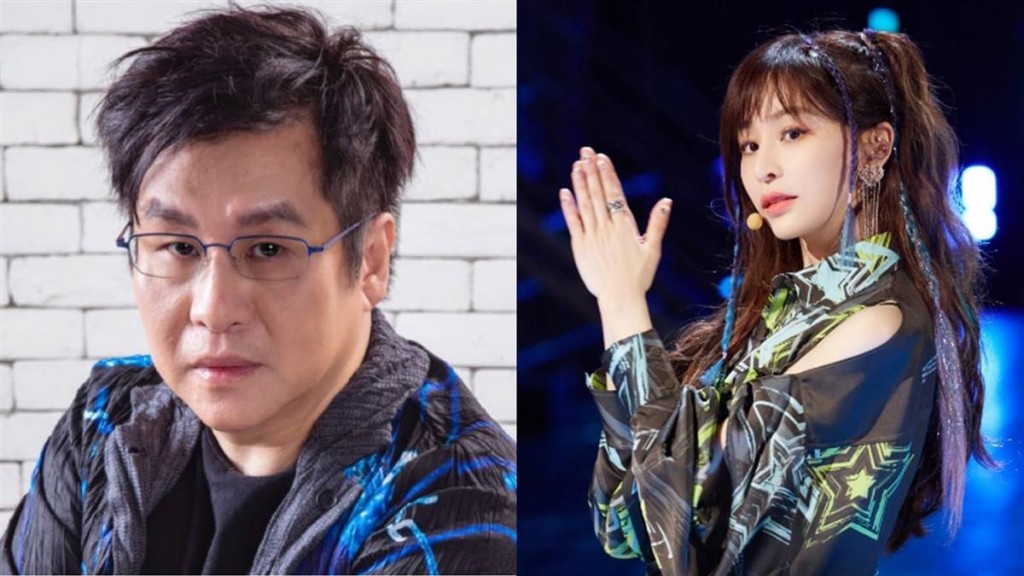 TAIPEI (Taiwan News) — Taiwanese singer Cheng Chih-hua (鄭智化) on Sunday (July 3) said he was outraged that the lyrics to his song have been modified for a Chinese TV show.

On his Weibo account, Cheng wrote that he was "shocked, outraged, and regretful" that some of the lyrics to his song "Star Lighting" had been changed. Cheng's post was in response to the modification of the song's lyrics for a recent group performance on Hunan Television. 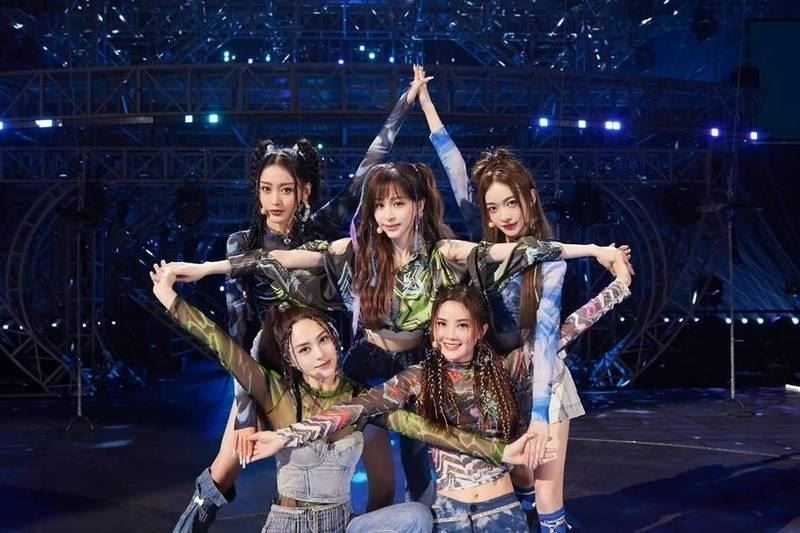 The song was released in 1992 and intended as social commentary on Taiwan's societal issues at the time. Asked why Chinese authorities had suddenly censored a 30-year-old song, Wang Chih-sheng (王智盛), Secretary-General of the Asia Pacific Elite Interchange Association, told FTV News that recent unrest by the public has prompted the Chinese Communist Party to take a heavy-handed approach at suppressing dissent, including focusing on song lyrics.

Such is the sensitivity of Chinese censors, that a seemingly innocuous video released by singer Jacky Cheung (張學友) congratulating Hong Kong on the 25th anniversary of its handover from the U.K. to China was scrubbed over his use of the phrase "Hong Kong add oil" and lack of references to "motherland" or "return."

Although Cheng, 60, achieved his greatest success in the late 1980s and early '90s in Taiwan and China, his songs from that era are still popular in both countries today.