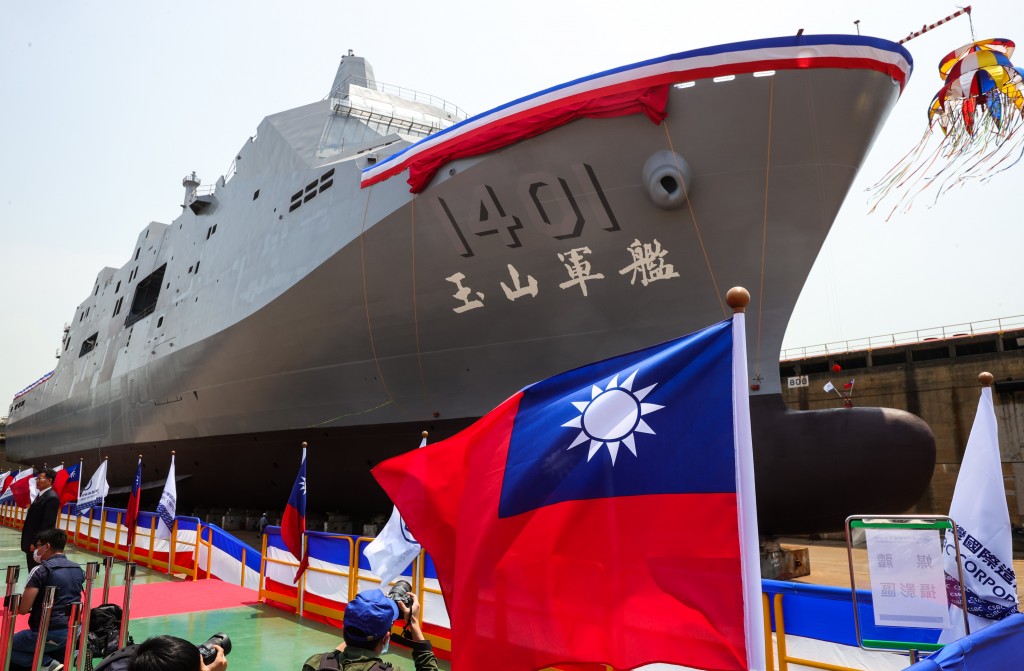 Yu Shan, the amphibious vessel named after Taiwan’s tallest mountain and manufactured by the country’s China Shipbuilding Corporation (CSBC), was launched in April 2021. It is entering the phase of open water tests before being delivered to the Navy as early as September of this year, per CNA.

Yu Shan features a deck large enough for two helicopters as well as amphibious assault ships and armed vehicles. It can carry out amphibious combat operations supporting Taiwan’s outer islands, and disaster relief missions, while it is also capable of serving as a makeshift field hospital.