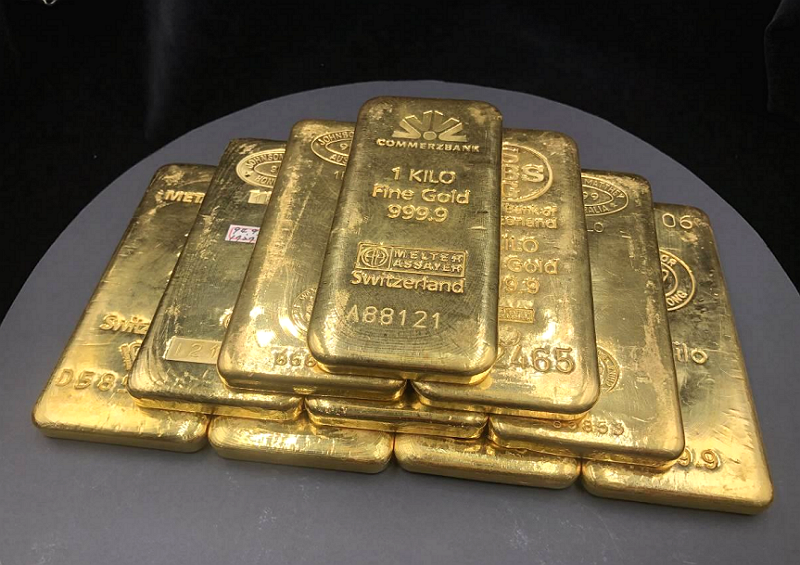 TAIPEI (Taiwan News) — A total of 27 gold bullion bars worth an estimated NT$50 million (US$1.68 million) will be auctioned off at the Taitung District Prosecutors Office on July 13.

The gold bars, each weighing 1 kilogram with a purity of 99.99%, were impounded 15 years ago when they were valued at NT$18 million. The auction proceeds will go to the government coffers.

The office made a video inspired by the popular Taiwanese TV drama, 'U Motherbaker,' to promote the event. Interested individuals will need to deposit NT$50,000 to attend the auction and more information on the bidding can be found on its website, according to the office.

The seized bars originally belonged to a Taitung-based psychiatrist surnamed Chen (陳), who was accused of receiving kickbacks from pharmaceuticals among other corruption charges between 1998 and 2007. He died of undisclosed illnesses during his trial, wrote CNA. 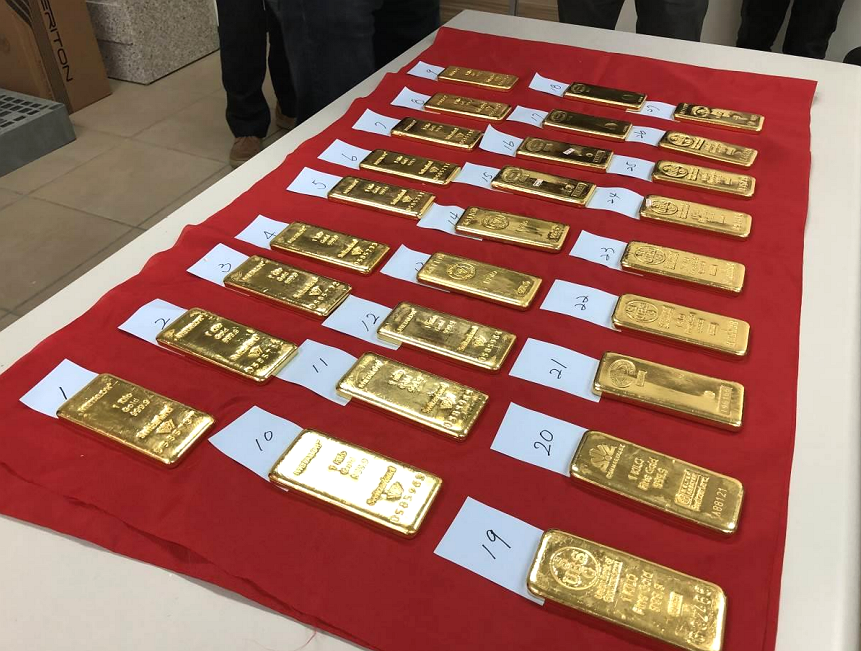 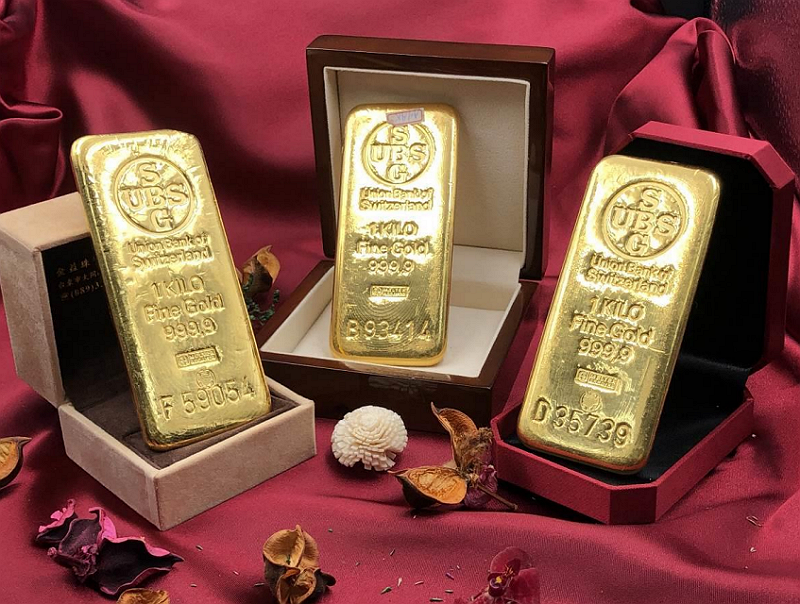