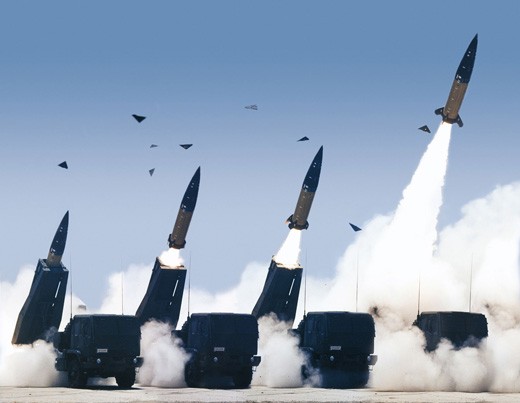 TAIPEI (Taiwan News) — A bill introduced by two congressmen on Friday (July 1) seeks to expedite the shipment of weapons to Taiwan by improving the transparency of the arms sale process.

Republican representatives Young Kim and Michael McCaul introduced the Arms Exports Delivery Solutions Act (H.R. 8259), which is designed to "track transfers and ensure efficient delivery of U.S. defense equipment sold to Taiwan and other Indo Pacific allies." The bill seeks to enhance the transparency of weapons transactions and to pinpoint bottlenecks that are hampering the swift delivery of arms shipments.

If approved, the act would require reports from the secretary of defense and secretary of state on the list of approved weapons sales to Taiwan, Japan, South Korea, Australia, and New Zealand. Estimated start and end dates for approved and incomplete weapons deliveries must be provided.

Changes to these shipments along with an explanation for delays, options for means to expedite shipments and authorities and powers Congress can leverage to speed up transfers must be given. A description of intra-agency efforts to support these deliveries must also be included.

The bill would also require a separate explanation of steps the State Department is enacting to hurry shipments to Taiwan.

In a press release, Kim stated that supporting U.S. allies will be key to ensuring the safety of Americans at home and abroad, protecting vital trade routes, and strengthening the economy and national security. "We must ensure that America’s word is trusted by allies, feared by our adversaries, and followed by strong, decisive action by our leaders,” said Kim

The representative emphasized the bill would ensure that, "defense equipment already purchased from the U.S. by Taiwan and other allies in the region are tracked and delivered as efficiently as possible as the Chinese Communist Party eyes further aggression. I will do all I can to ensure the United States remains a leader on the world stage."

For his part, McCaul warned that the delays in deliveries of weapons to Taiwan are "undermining our ability to deter an attack from China. This is incredibly concerning as China ramps up its belligerence towards Taiwan." He then commended Kim for her efforts to pursue the matter and other weapons deals with allies in the region with the bill.

Steve Chabot, a cosponsor of the bill, said that it is "unconscionable that we can’t seem to get Taiwan the weapons it needs in a timely fashion." Chabot described Kim's bill as bringing "much needed focus to this urgent challenge." 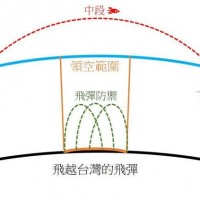