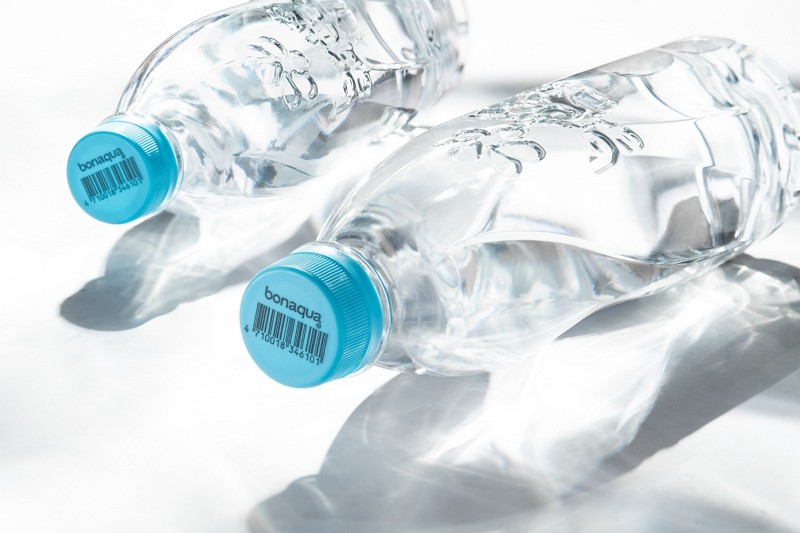 TAIPEI (Taiwan News) — A new “label-less” bottled water by Coca-Cola owned Bonaqua has hit the market in Taiwan, touting itself as being more recyclable.

The PET bottle uses laser incising technology to highlight product information rather than conventional packaging, with the product barcode on the cap. This not only cuts waste but helps boost recycling efficiency, according to Swire Coca-Cola, the distributor of Coca-Cola products in Taiwan, at a press event on Wednesday (June 29).

The move was part of the beverage giant’s World Without Waste initiative rolled out in 2018, which aims to “collect and recycle a bottle or can for every one it sells” by 2030. Bonaqua water is now available at convenience stores and retailers in Taiwan. 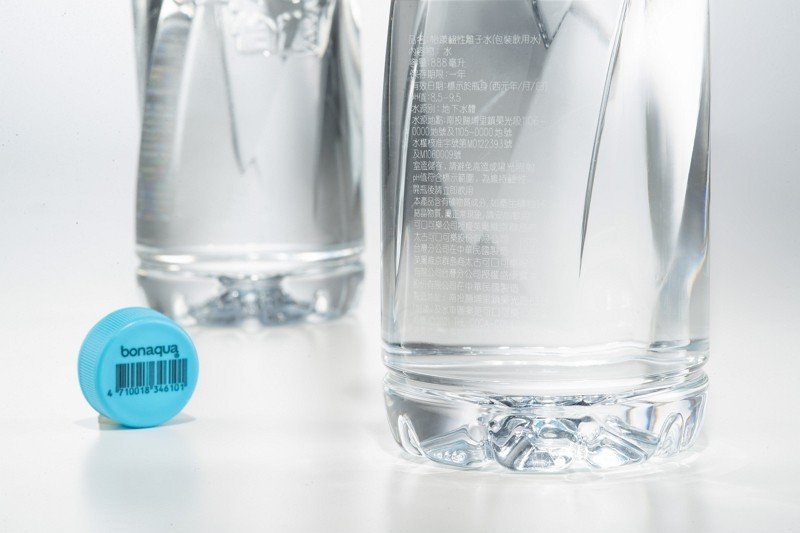 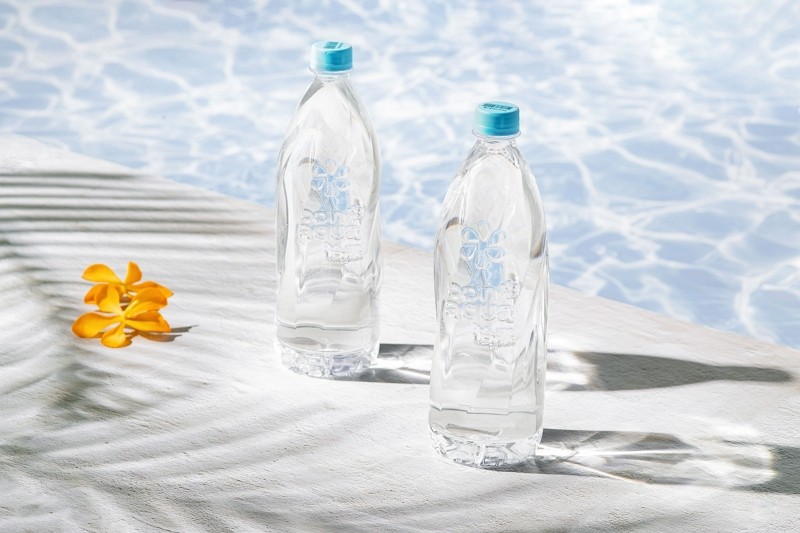