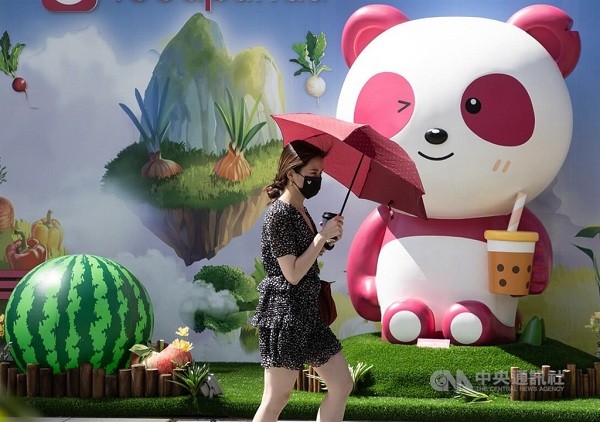 TAIPEI (Taiwan News) — Short rain showers or thunderstorms are forecast for southern Taiwan before Wednesday (July 6), while afternoon thunderstorms are predicted for the northern and eastern regions of the country during the same period, according to a Central Weather Bureau (CWB) forecast.

Additionally, bureau forecaster Chen I-hsiu (陳伊秀) warned that before Wednesday, heavy local rains are likely for the south, the Hengchun Peninsula, flat areas near mountains in central Taiwan, and mountainous areas across the country, CNA reported.

According to Chen, a high-pressure system over the Pacific will gradually strengthen on Thursday (July 7) and Friday (July 8), causing the humidity to decrease and afternoon thunderstorms to ease up. However, there will be intermittent morning showers in the south during those two days, she said.

On Saturday (July 9) and next Sunday (July 10), affected by the Pacific high-pressure system, the weather will be mostly sunny and hot, with afternoon thunderstorms in mountainous areas and the western half of the country, CNA quoted the meteorologist as saying.