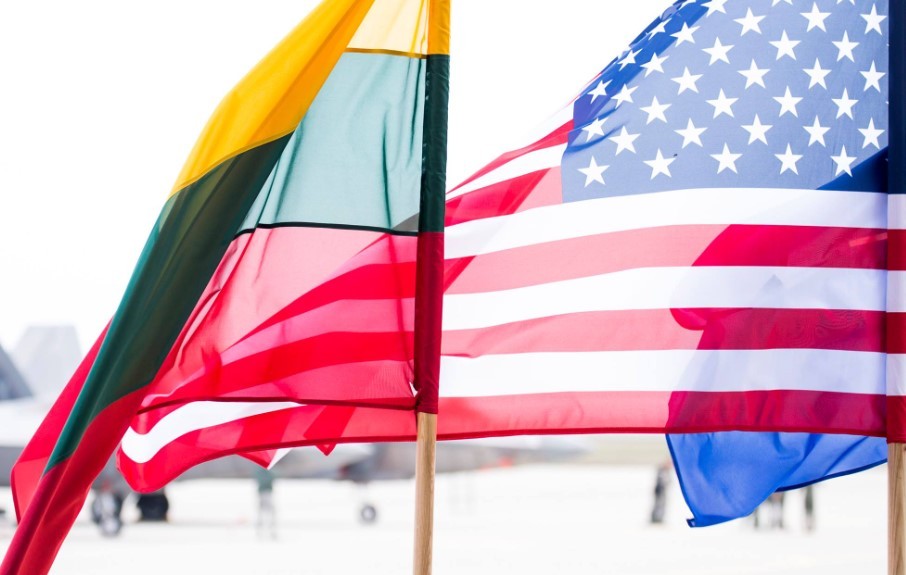 CNA reported that the forum’s theme will center around freedom. In addition to Tseng and Hsiao, Taiwan legislators Chiu Chih-wei (邱志偉) and Lin Ching-yi (林靜儀) will also attend.

CNA cited the Seimas as saying on Friday (July 1) that Lithuania has been a steadfast leader in defending freedom, democracy, and human rights throughout its history. Since the country formed diplomatic ties with the U.S. in 1922, the two countries have contributed to international peace, prosperity, and freedom.

The Seimas added that with the current political situation, such a trans-Atlantic tie has become more important than ever. The purpose of holding a forum, therefore, is not only about deepening Lithuania-U.S. ties but also about reinforcing the international defense against authoritarianism.