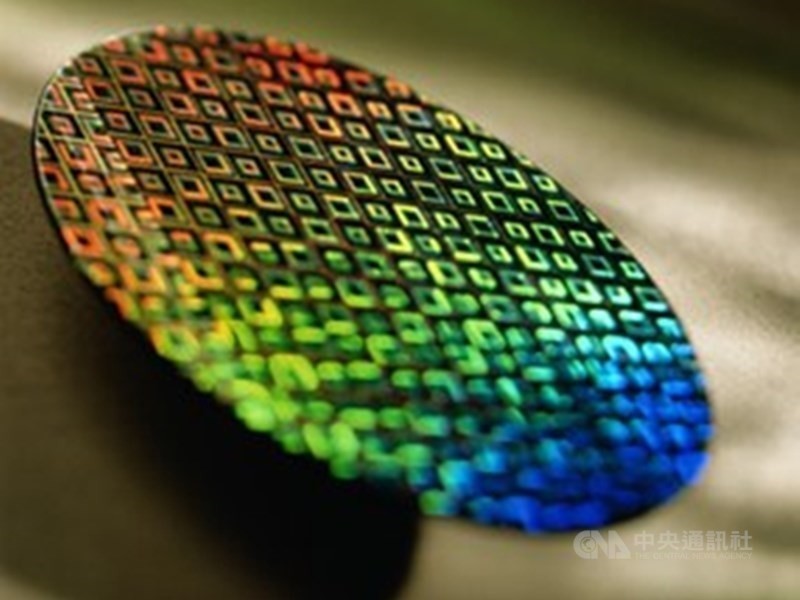 Legislation was already in place to restrict Chinese capital investing directly in Taiwan from hiring local talent from strategic sectors like the semiconductor industry, but attention was now turning to Chinese enterprises outside both China and Taiwan, CNA reported.

Chinese capital was investing in subsidiaries in other countries, which would then later arrive in Taiwan to form new affiliates or set up representative offices, according to the MOEA. Companies found to have at least 30% in Chinese investment would be considered as Chinese firms instead of foreign firms under the new legislation, per CNA.

The government was also planning to keep research and development off limits for the Chinese-invested companies in order to prevent them from poaching local R&D talent and stealing ideas.

Earlier this year, the Ministry of Justice Investigation Bureau (MJIB) raided 14 offices in a campaign to counter experts in semiconductors and IC design being offered high wages to cross over to Chinese employers. 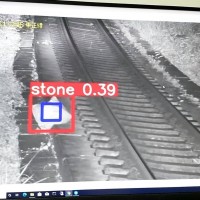