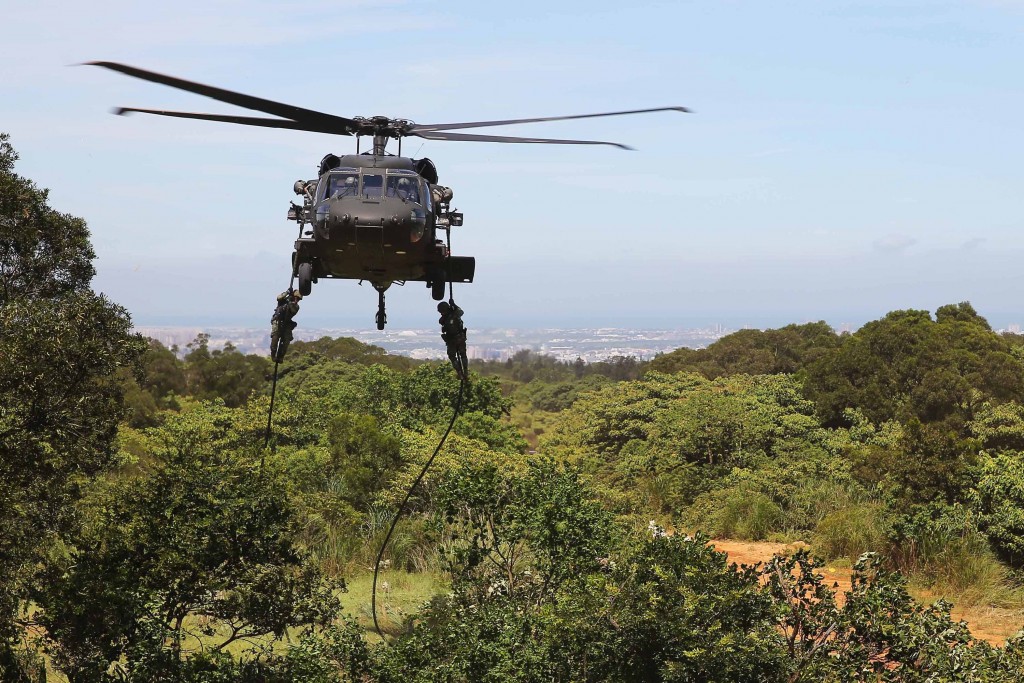 The main consideration was that during wartime, rescue operations might face hostile fire, CNA reported. On June 26-27, officers on board of two UH-60M Black Hawk helicopters fired M240 machine guns on a military range in Penghu County.

The Air Force did not confirm or comment on the report. The Army has 30 Black Hawk helicopters, with the Ministry of Interior and the Air Force rescue having 14 units each.

The first helicopter unit was based in Chiayi in 1950, and converted into an Air Force rescue unit two years later. However, this week’s drills marked the first time in its history that crews were trained in the use of firearms during missions, per CNA.