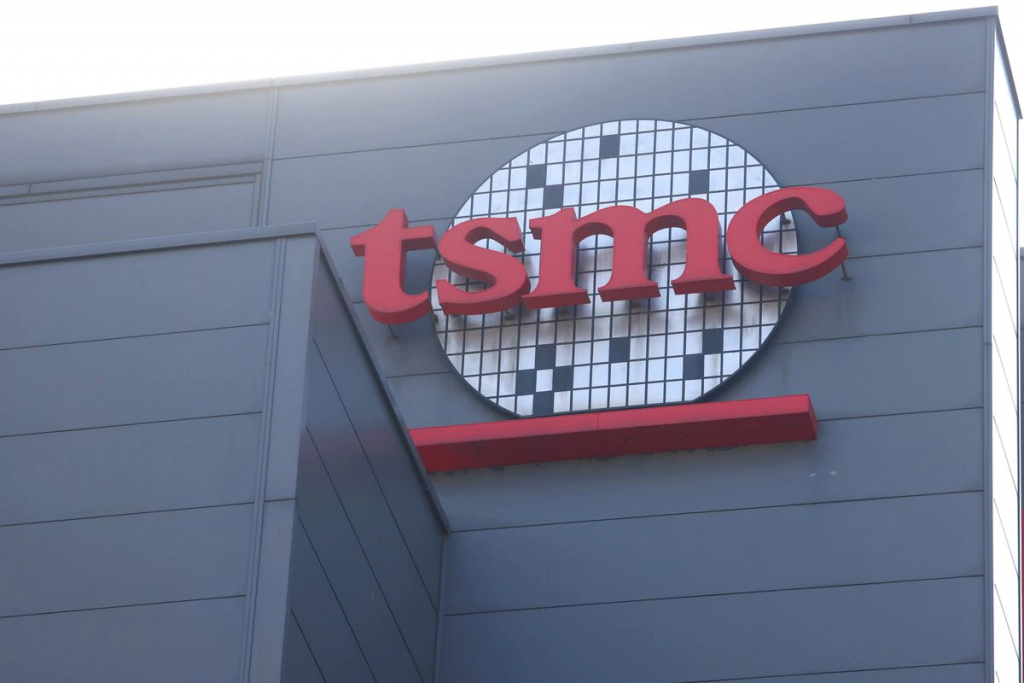 TAIPEI (Taiwan News) — Taiwan Semiconductor Manufacturing Co. (TSMC) saw up to 17.6% of its new employees (those who joined the company for less than a year) depart the company in 2021, which fell short of its annual target of 15%.

The figure marks a new five-year high for the world's largest contract chipmaker. The average turnover rate for the company in 2021 was 6.8%, according to the company's latest sustainability report.

The average turnover ratio for Taiwan companies was 15% for 2020, according to data published by the country's largest recruitment agency, 104 Job Bank.

The average turnover rate at Samsung, TSMC's main rival in the chipmaking sector, in its home country of South Korea for 2021, was 2.4%. For Samsung's overseas locations, the figure was 15.7%.

TSMC employed 65,000 people worldwide as of 2021, with a whopping increase of nearly 10,000 people from the previous year driven by strong demand for orders. However, the rate of new employees departing the company has also grown rapidly over the past three years and is likely to exceed 20% in 2022 or in 2023, said Chou Kuo-hua (周國華), professor of accounting at National Pingtung University.

Chou also pointed out a big difference in human capital strategy between TSMC and Samsung, namely the percentage of employees hired overseas.

"The employees hired in its home country, South Korea, account for only 41.7% of its worldwide employment, while the number is shockingly high at 90% for TSMC."

People familiar with the industry told LTN the Hsinchu-based foundry's competitiveness might come at the expense of a high-pressure working environment and long working hours, which could explain a higher turnover rate among new employees. In response, the company has been improving compensation packages with the hope of improving the retention rate.

To retain and attract talent, TSMC has customarily given 3 to 5% pay raises annually over the past five years. Last year, the company announced a record 20% increase in base salary starting from 2022.