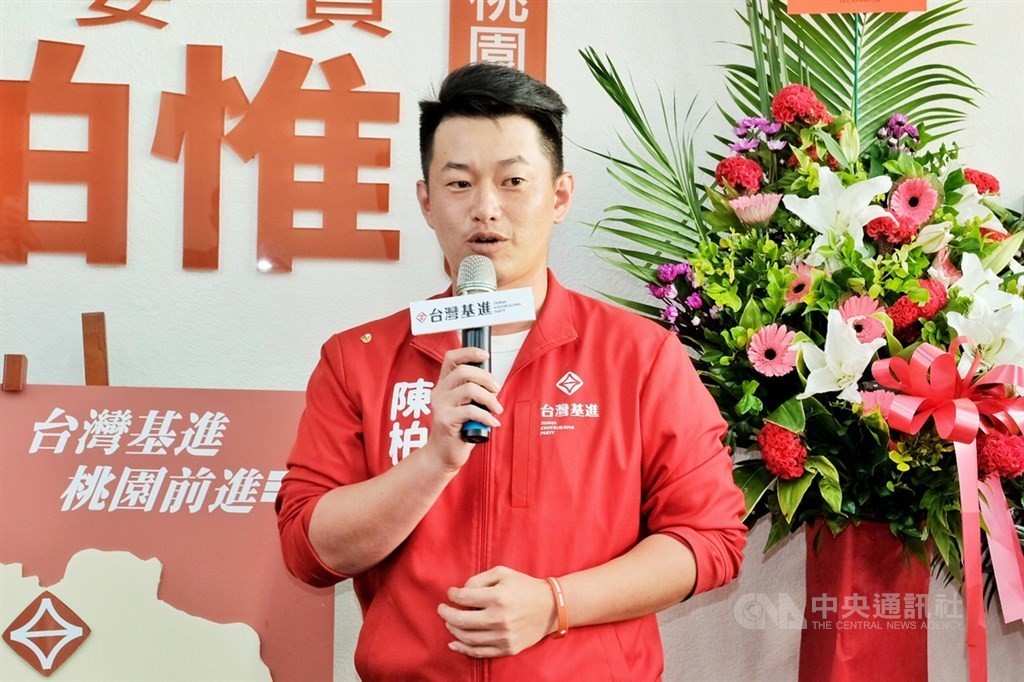 TAIPEI (Taiwan News) — The Taiwan Statebuilding Party (TSP) on Friday (June 1) named 24 candidates for the year-end local elections after its only former legislator, Chen Po-wei (陳柏惟) announced he was leaving the party.

The former lawmaker compared the TSP to a baseball team, asking fans to keep buying tickets and watch games out of concern for Taiwan and for democracy. Reports said there had been internal conflicts about Chen’s willingness to cooperate with candidates from other parties.

Despite the setback, the TSP on Friday presented a list of 24 candidates vying for council seats in nine cities and counties for the Nov. 26 elections. The party presented itself as “the opposition loyal to Taiwan,” while candidates received red uniforms and safety helmets, symbolizing their task was to inspect the country just like engineers on a construction site, Liberty Times reported.

Seven of the candidates were running in Kaohsiung City districts, and five in Tainan City, while Taipei City and New Taipei City would only see one TSP candidate each. 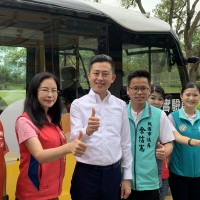 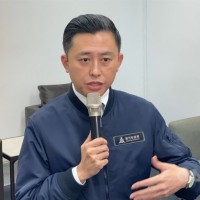 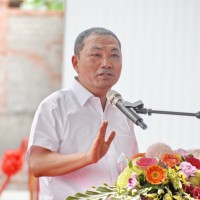 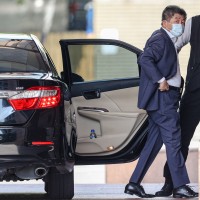 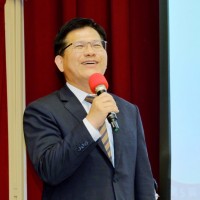