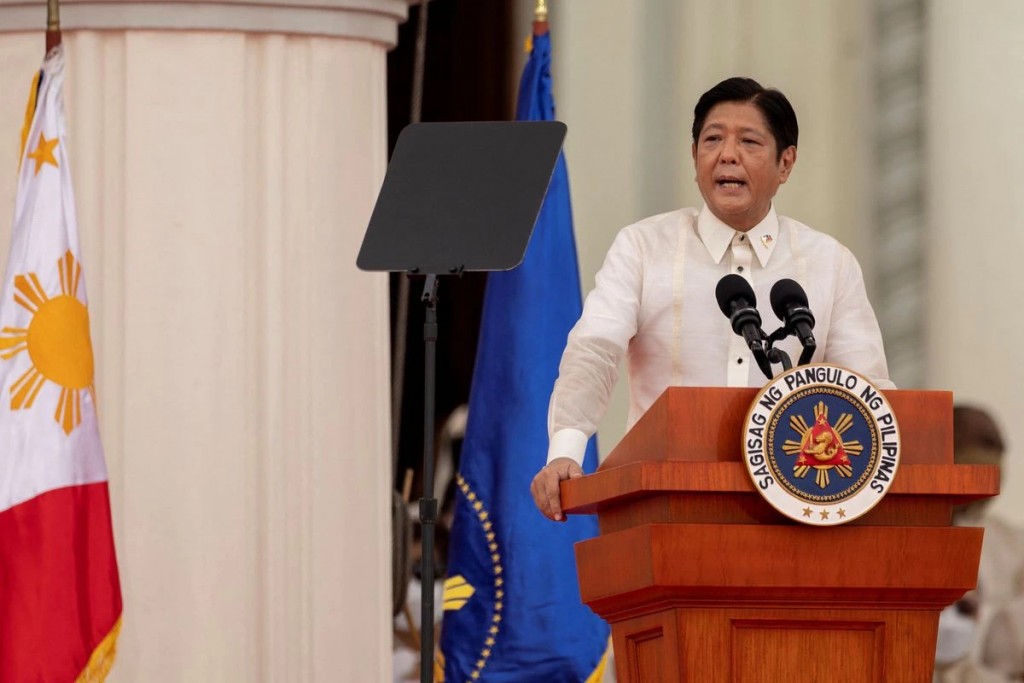 Before the appointment, Manalo served as the Philippine Permanent Representative to the United Nations in New York. Prior to that, he was undersecretary for policy at the Department of Foreign Affairs.

Manalo has asked for a few days before he takes over the position previously held by Teodoro Locsin so he could wind up affairs in his previous post, press secretary Trixie Cruz-Angeles said in a text message.

Marcos, who was sworn in as president on Thursday, has said his administration would have an independent foreign policy and recognised that international partnerships were key to a stable region.

"By appointing Manalo, (Marcos) might be sending a signal of trying not to antagonize any of the major powers in the region, especially the U.S. and China."

Manalo, whose foreign service career began in 1979, also served as Philippine Ambassador to the United Kingdom, Ireland Belgium and Luxembourg.