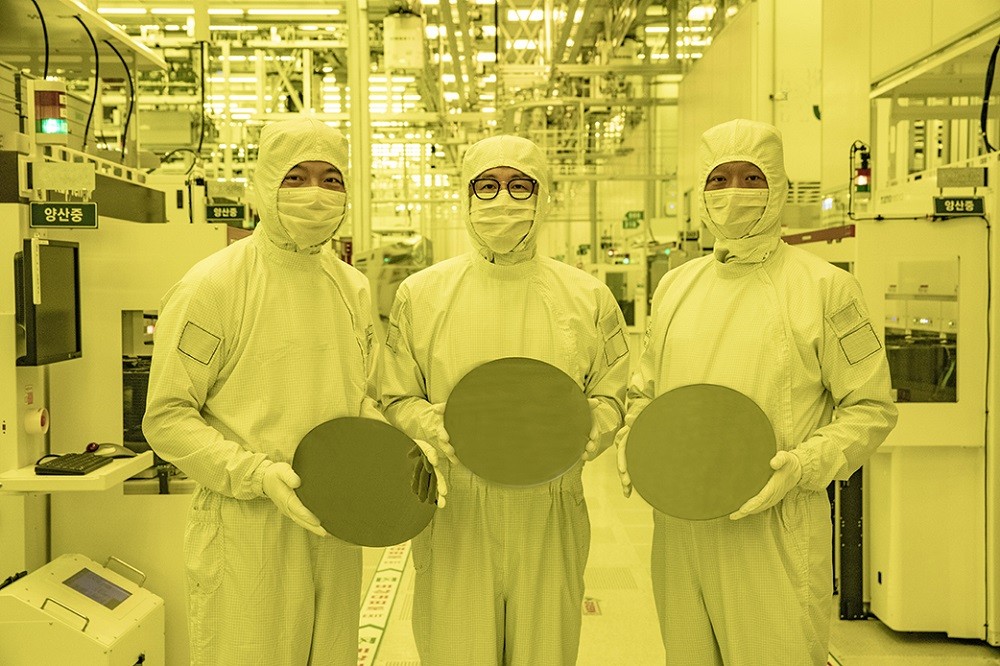 Samsung announced on Thursday (June 30) that its new 3nm process chips, which uses gate-all-around transistor architecture, reduces power by up to 45% and improves performance by 23% compared to its 5nm process silicon. The company said its first 3nm chips will be used for high performance computing and low-power computing applications, before expanding to mobile processors.

The South Korean chipmaker will manufacture its 3nm chips at its Hwaseong fabs and is expected to expand production to its newest Pyeongtaek plant, according to Bloomberg.

Beating TSMC to release the world’s first 3nm chips is important for Samsung as it looks to eat away at the Taiwanese chipmaker’s dominance in the global foundry market, of which TSMC accounts for more than half, by revenue.

However, despite being first to market with its 3nm process, Samsung is unlikely to affect TSMC’s market share or sales over the next year, Bloomberg said. Samsung needs to first show that it can manufacture 3nm chips at the same cost-efficiency as TSMC in order to gain orders from the world’s biggest chip designers, per the report.

Meanwhile, TSMC has previously stated that its 3nm chips will enter volume manufacturing in the second half of this year.