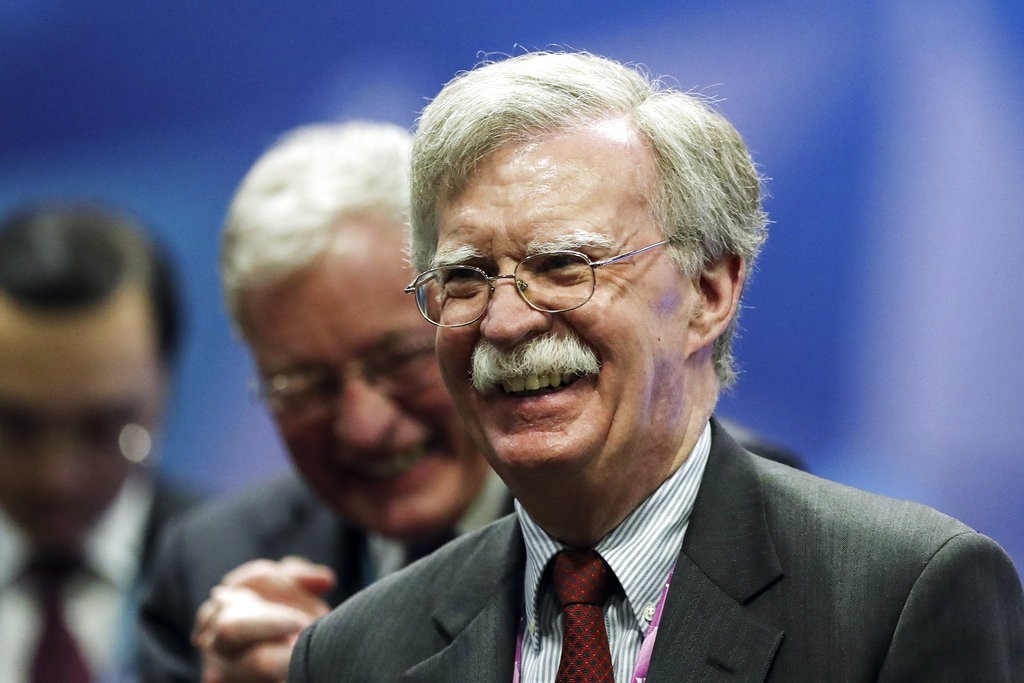 The former U.S. official made the remark on Thursday (June 30) at a virtual seminar themed "Bluster or Bust? How should the US head off threats to Taiwan and Ukraine?” The event was held by the Foreign Press Association USA.

Bolton believes that the Biden administration should invite Taiwan into regional security mechanisms including QUAD and AUKUS. “We’ve got to signal China that the notion that they would simply tell the world how it’s going to be, and we’re going to accept it does not work,” he said.

Asked about Japan’s role in a potential cross-strait conflict, Bolton said Japan perceives correctly that China’s attack on Taiwan is in fact an attack on Japan. “Taiwan needs to be accepted as part of the club,” he added, urging regional actors to join together in forming a deterrence force.

As to Biden’s vow in May to defend Taiwan in the event of Chinese invasion, followed by a clarifying statement reiterating the U.S.' policy of strategic ambiguity toward the country, Bolton said he thinks strategic ambiguity has been "outdated for a long time."