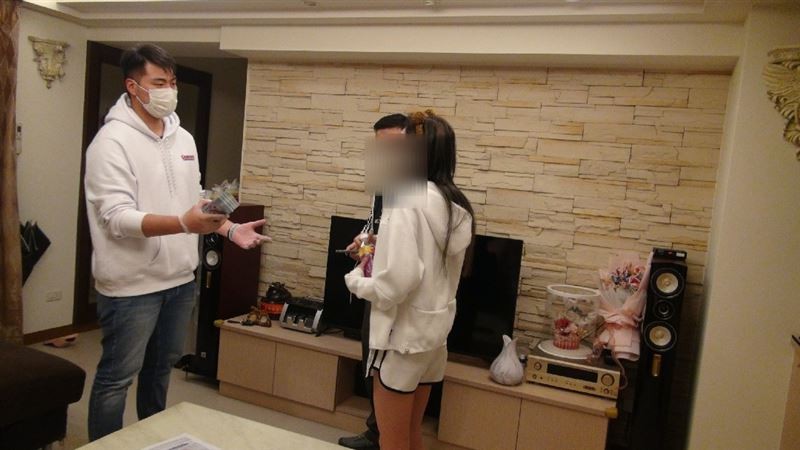 TAIPEI (Taiwan News) — A young woman who lived a lavish lifestyle and posed as a manicurist has confessed to being the head of a drug trafficking ring in central Taiwan.

In January of this year, the Criminal Investigation Corps of the Taichung City Police Department launched an investigation into a drug trafficking group and found that its head was a 25-year-old woman surnamed Chang (張), reported ETtoday. She was found to have directed one man and three women to package, deliver, promote, and sell millions of Taiwan dollars worth of illegal drugs over the course of half a year.

Late last year, police busted a drug deal in which drug-filled coffee packets were being sold online. At the time, police seized more than 10 coffee packets, Ketamine, and more than NT$100,000 (US$3,358) in illicit drug profits.

After conducting an investigation, police found that the head of the drug ring was Chang, who had officially been working as a licensed manicurist. She was found to be renting a luxury apartment for nearly NT$50,000 and had made millions in profit in just half a year's time.

After obtaining a search warrant and a warrant for Chang's arrest, they raided her residence in January of this year. When she came to the door, Chang reportedly had a "terrified look on her face."

Once inside, officers found a money-counting machine and wealth-beckoning shrines featuring figurines such as a Jin Chan (three-legged money toad), golden rooster, and a golden tiger. There was even a bouquet made from NT$1,000 and NT$100 Taiwan dollar notes folded into the shape of flowers.

When questioned by police, Chang confessed to drug trafficking, but she claimed she was not sure about the original source of the drugs. She is now being investigated by prosecutors for violating the Narcotics Hazard Prevention Act (毒品危害防制條例) and the Organized Crime Prevention Act (組織犯罪防制條例).

Evidence police seized at the scene of the arrest. (CIB photo) 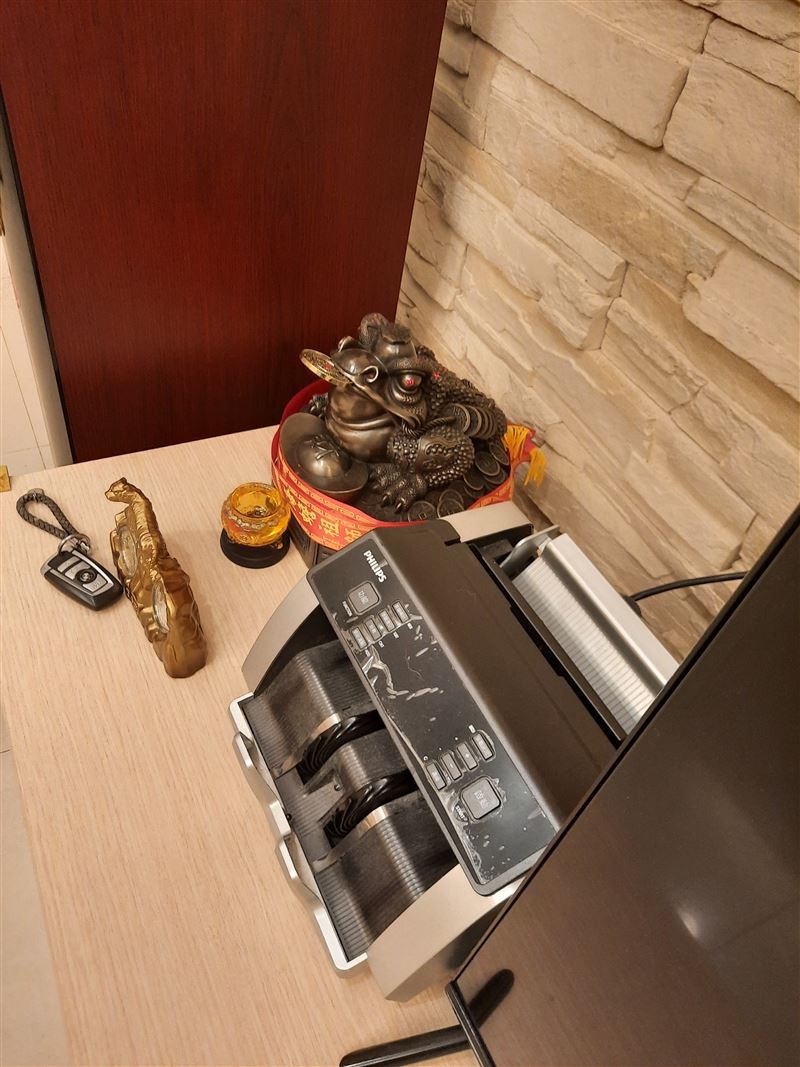 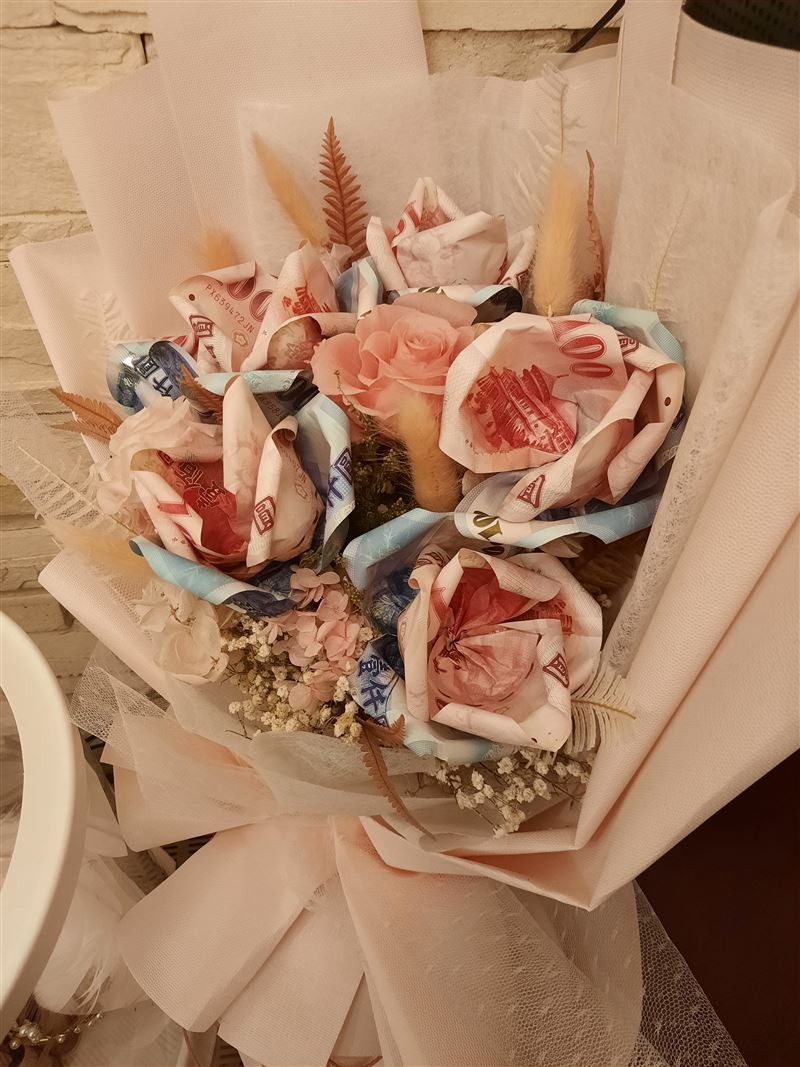 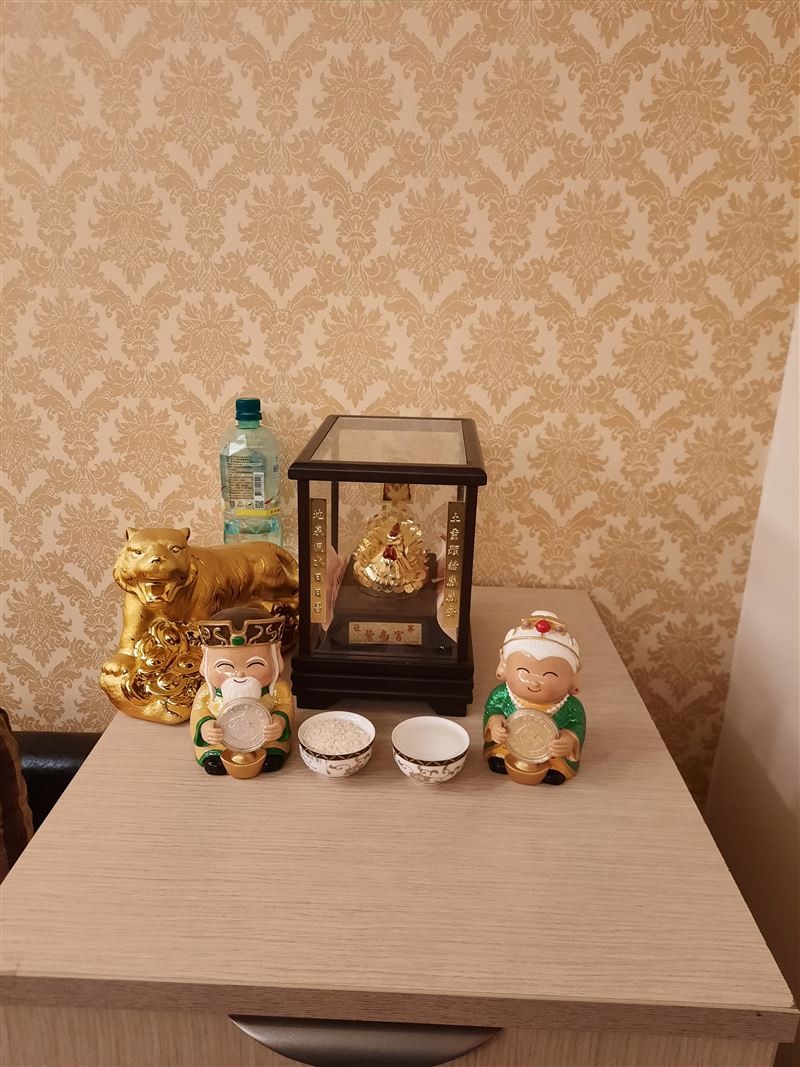 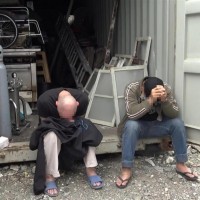 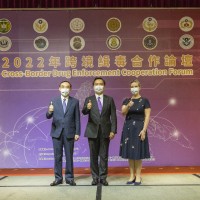 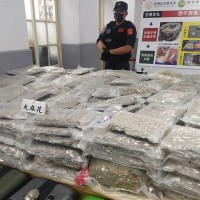 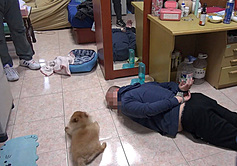 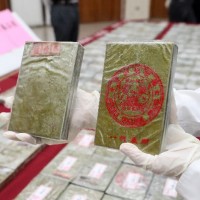