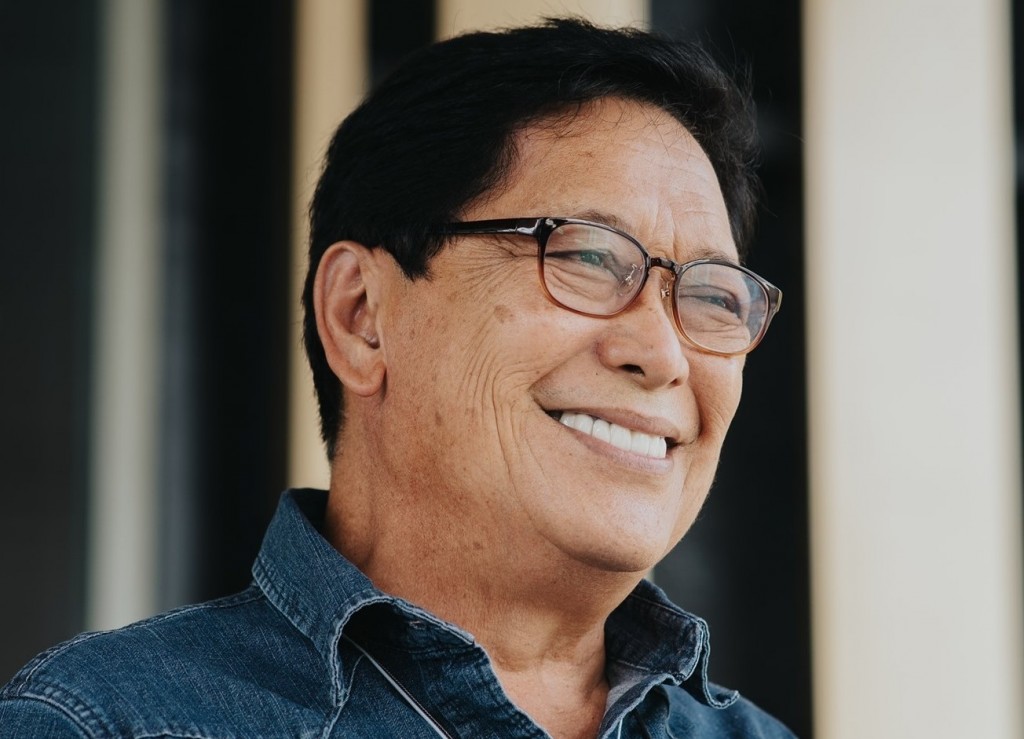 TAIPEI (Taiwan News) — Silvestre Bello III, the former Minister of Labor, has been selected by Philippine President-elect Ferdinand Marcos Jr. to be the new chairman of the Manila Economic and Cultural Office (MECO).

Michael Hsu (徐佩勇), Taiwan’s representative to the Philippines, said Bello served as the labor minister for six years under Duterte and is familiar with Taiwan-Philippines affairs, CNA reported. In 2019, he visited Taiwan to attend the Taiwan-Philippines Joint Labor Conference.

Hsu said that Bello has a close relationship with Taiwan’s Presidential Office, has been in public office for many years, and is well qualified politically. The representative added that among the people who have served as MECO chairman, Bello is the one who has held the highest position in public office.

Hsu praised Bello as a very suitable choice for MECO chairman and said he hoped to work closely with him in the future. Bello, who is a member of the ruling party, PDP-Laban, previously served as cabinet secretary for six years under former President Gloria Macapagal-Arroyo.