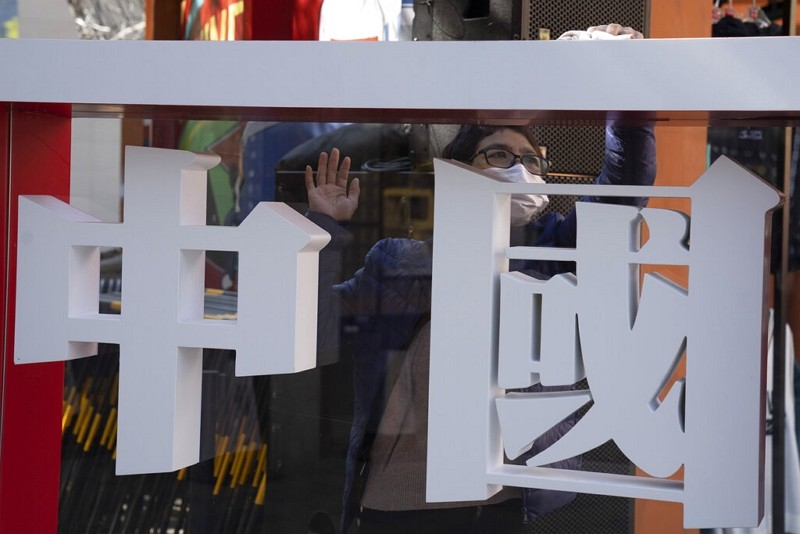 Beijing is set to hold the 14th edition of its Straits Forum in Xiamen in mid-July, according to China’s Taiwan Affairs Office. The annual event, despite being billed as a platform for grassroots exchanges between the two sides of the Taiwan Strait, is an occasion used by the Chinese Communist Party (CCP) to serve its unification agenda, cautioned the MAC.

Central government officials in Taiwan are banned from taking part in the forum, and local officials are “advised not to attend it.” The MAC also urged individuals and civil groups against participating, wrote CNA.

MAC believes the forum intends to divide the people of Taiwan by pushing its propaganda through activities that promote the “one country, two systems” scheme and what it calls “democratic negotiations.”

Traditionally taking place in May or June, the Straits Forum was postponed to September in 2020 and December in 2021 due to COVID-19. The main opposition party, the Kuomintang (KMT), attended two online events at the forum last year, with Chairman Eric Chu (朱立倫) addressing the opening ceremony in a recorded message.