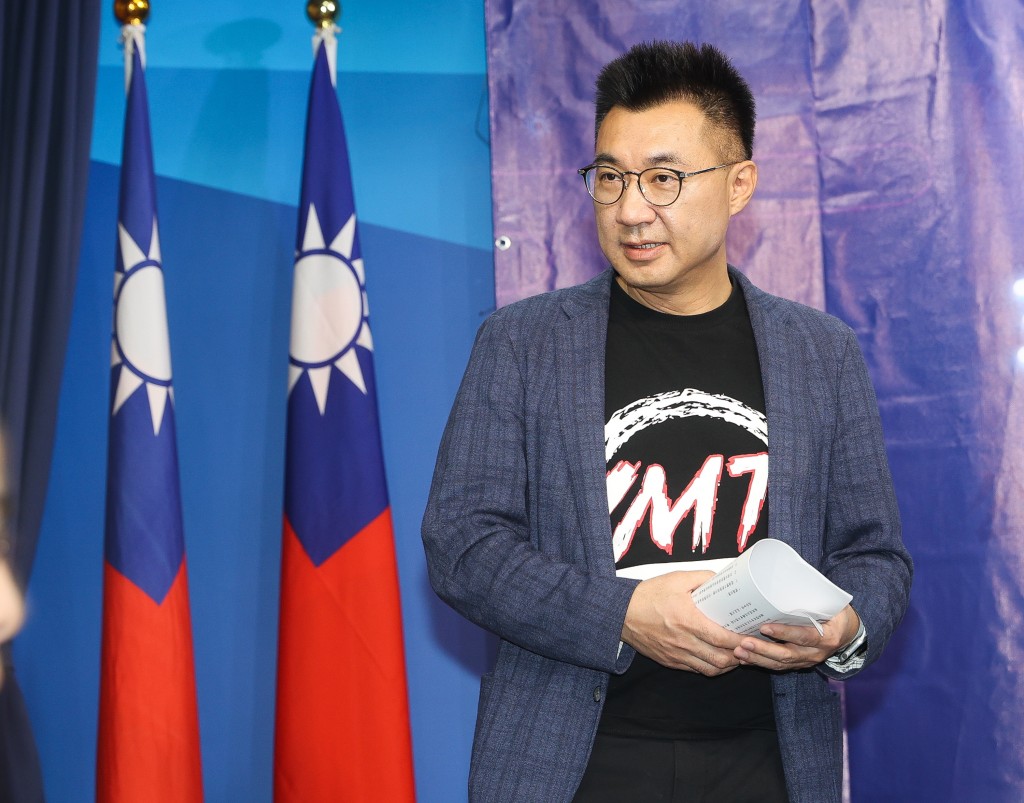 TAIPEI (Taiwan News) — Kuomintang (KMT) Legislator Johnny Chiang (江啟臣) has arrived in Washington, D.C. where he will meet with U.S. government officials, politicians, and others to exchange views on Taiwan’s international participation and Taiwan Strait security.

Chiang first met with the D.C. overseas Taiwanese community upon his arrival on Monday (June 27). On Tuesday, he went to the U.S. Capitol to meet with Mario Diaz-Balart, a co-chairman of the House of Representatives’ Congressional Taiwan Caucus, CNA reported. Chiang said that in addition to talking with Diaz-Balart, he will visit several senators and representatives. Chiang mentioned that he will visit the Washington headquarters of the American Institute in Taiwan and also meet privately with other government departments.

The KMT legislator said that these types of visits are an opportunity to express the position of Taiwan’s Legislative Yuan and the voice of the Taiwanese, including their hopes to rally more support for Taiwan in international organizations. There are also the topics of security and national defense in the Taiwan Strait that the outside world has recently been concerned about, which involves weapons procurement, he said.

Chiang said he hoped the exchanges with the U.S. will be pragmatic and of common interest to both countries and will be helpful to the stability and security of the Taiwan Strait. “We will fully engage in communicating with each other, so as to benefit from each other,” he said.

The delegation will be in the U.S. over the next 30 days and will also travel to Phoenix and Los Angeles.