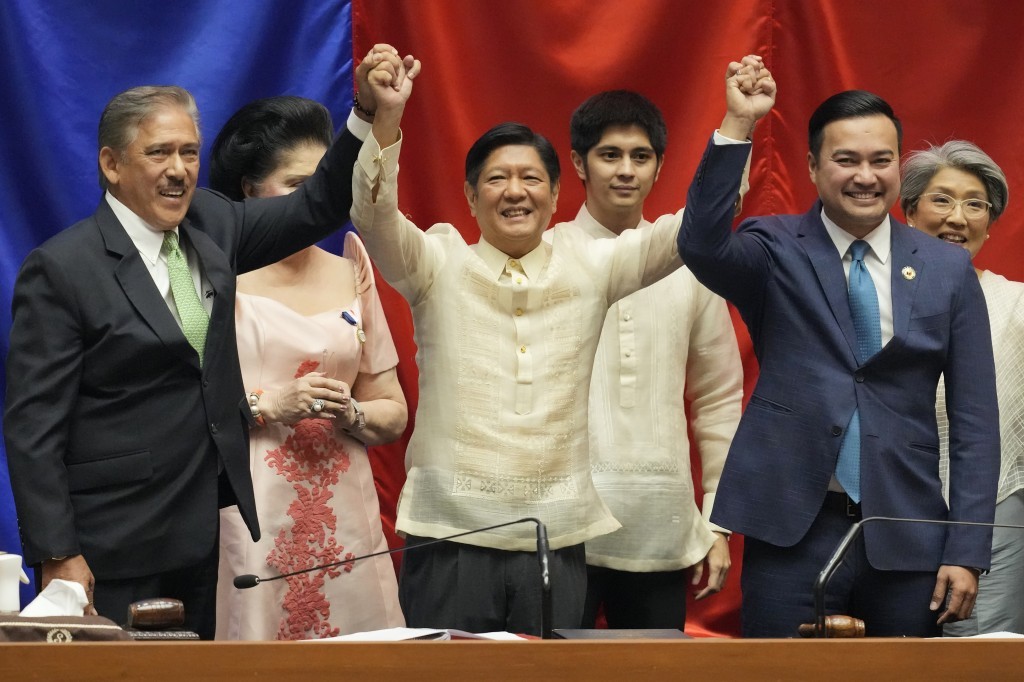 TAIPEI (Taiwan News) — Taiwan has not been invited to send a representative to the June 30 presidential inauguration of Ferdinand Marcos Jr. in the Philippines, the Ministry of Foreign Affairs (MOFA) said Wednesday (June 29).

Taiwan’s representative office in the Southeast Asian country had repeatedly contacted the authorities to receive confirmation, but no invitation was forthcoming, CNA reported.

MOFA said it would continue to seek other means to congratulate the new president of Taiwan’s southern neighbor. Emphasizing the close links between the two countries, MOFA said there were an estimated 140,000 migrant workers from the Philippines working in Taiwan.

As Taiwan had listed the Philippines as one of the 18 “New Southbound Policy” countries, MOFA said it would continue to develop cooperation projects and exchanges to benefit the people of both sides.

Ferdinand Marcos Jr., son of the late President Ferdinand Marcos, won the May 9 elections. His ally Sara Duterte-Carpio, the daughter of outgoing President Rodrigo Duterte, won the vice-presidential election on the same day and was sworn in on June 19.