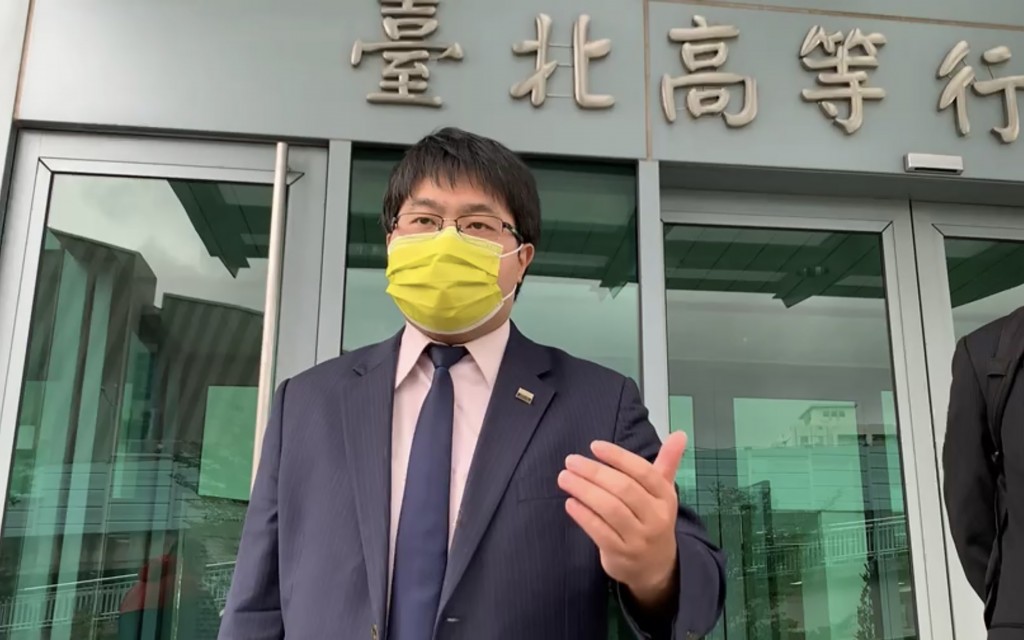 KMT International Affairs head Alexander Huang (黃介正) said on Tuesday that Beijing can lay claim over abutting areas and economic waterways that extend beyond its territorial waters. As for the term “international waterway," used by the U.S., it is completely untenable under the international law of the sea, he claimed.

This issue has nothing to do with pleasing China, but is a matter of legal interpretation, Huang said.

He said at this critical juncture in maintaining peace and stability in the Indo-Pacific, the KMT's statement against America’s statement on international waters is equivalent to siding with China, betraying its democratic allies, and disregarding Taiwan's security.

"China violated the UN Convention on the Law of the Sea, and the KMT is blindly cozying up to Beijing," Huang Di-ying said. The Taiwan Strait has always been considered international waters for the United States and Japan and other neighboring countries to navigate freely, he said.

Additionally, Huang Di-ying said KMT Chairman Eric Chu's (朱立倫) recent visit to the U.S. was to rebuild relations with Washington, but the China-pleasing core of the party remains intact.