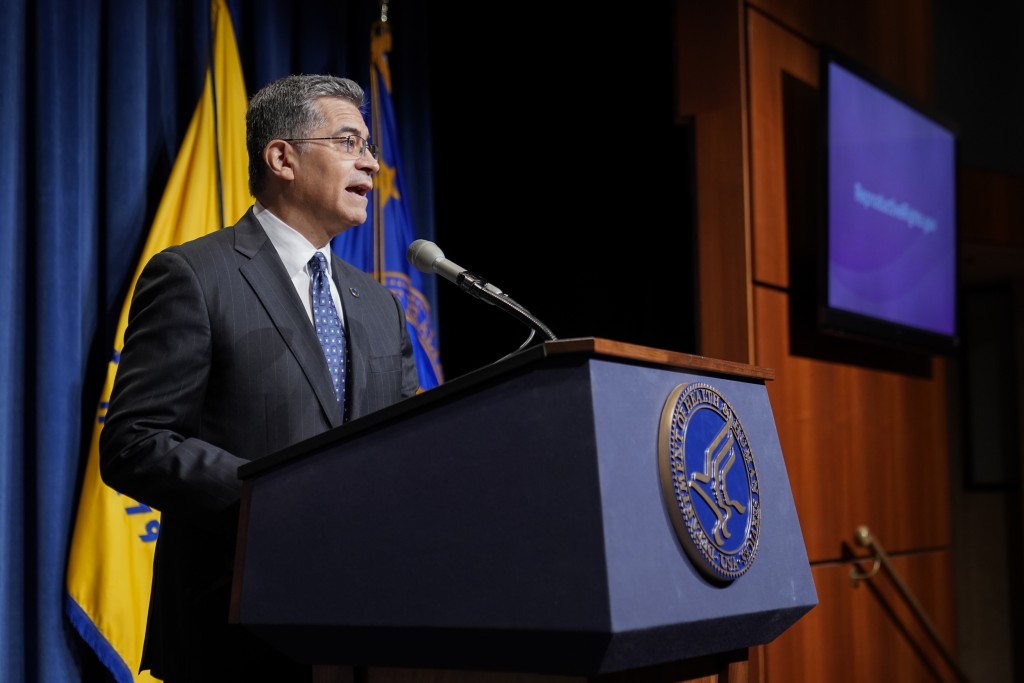 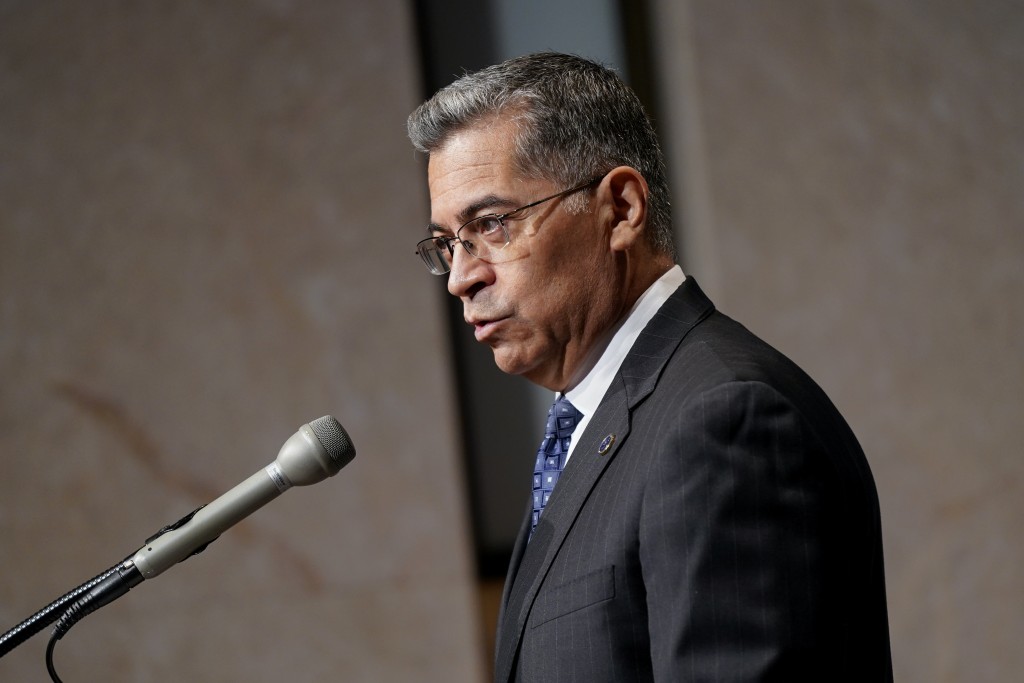 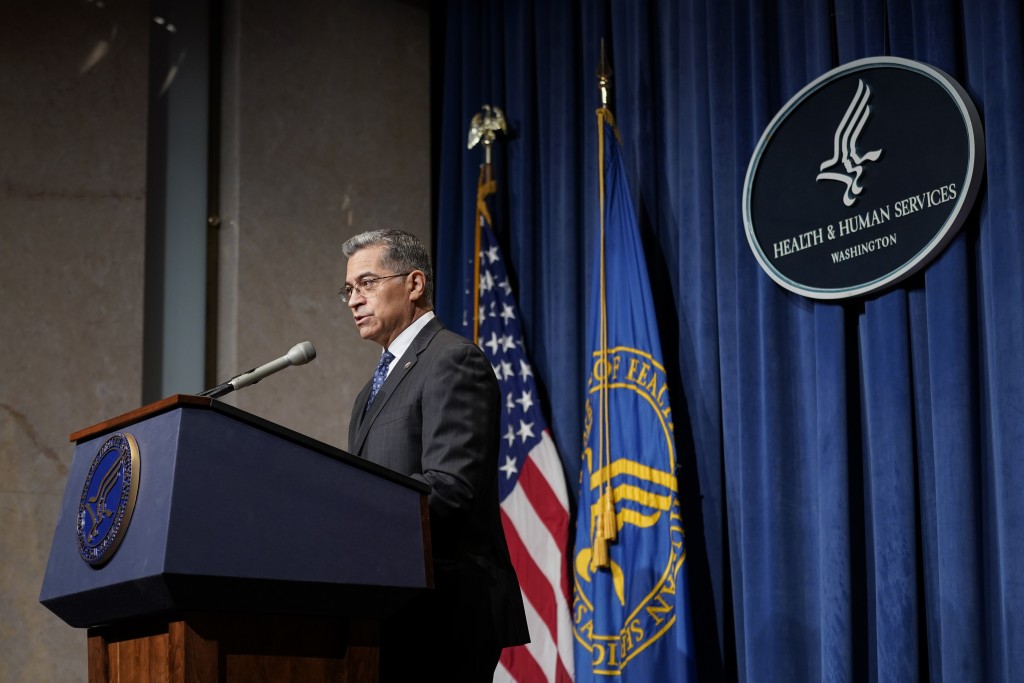 President Joe Biden's top health official said Tuesday that “every option is on the table” when it comes to helping women access abortion in the wake of the Supreme Court decision overturning Roe v. Wade.

But the administration's options are limited despite its strong criticism of the Supreme Court's decision Friday. Biden called the ruling “a sad day for the court and the country.” Xavier Becerra, secretary of Health and Human Services. on Tuesday called it “despicable.”

The decision puts abortion rights smack in the middle of the November elections, both for Congress and in the states.

At a news conference Tuesday, Becerra acknowledged that there was “no magic bullet” to ensure abortion access for those who want it. But he pledged that “if there is something we can do, we will find it and we will do it at HHS.”

He said the administration would work to ensure that medication abortions remain available, that patient privacy is preserved and family planning care like emergency contraceptives is protected.

“Medication abortion has been approved by the FDA for years and is safe for patients,” he said. “It is the gold standard for care when someone who’s pregnant experiences a miscarriage, which is all too real for many expectant mothers across the country."

The HHS secretary noted that federal law requires the providing of medication abortion in cases involving rape or incest or to protect the life of the mother. "Now more than ever, it is imperative that all federally supported programs and services are complying with the law,” he said.

Becerra said he also wants his department to examine its authority to ensure that the judgment of doctors and hospitals is supported in treating pregnant patients, “including those experiencing pregnancy loss or complications and reaffirming that abortion care can be appropriate to stabilize patients.”

Despite the ruling, he said, “the rights continue forward, whether it's family planning, whether it is in birth control services, and we want to make sure that there's no misunderstanding and that we will enforce any violations of those rights.”

Asked if the administration was considering setting up abortion clinics on federal land, as some Democrats have suggested, Becerra didn't rule it out, saying no decision had been made yet.

“Every option is on the table," he said. "We will take a look at everything we can, and everything we do will be in compliance with the law.”

But White House press secretary Karine Jean-Pierre told reporters that such an option could put women and care providers who are not federal employees at risk for prosecution in states where abortion is now illegal.

Jean-Pierre, speaking aboard Air Force One — where Biden was flying between summits in Germany and Spain — called that proposal “well intentioned” but also noted that “there's actually dangerous ramifications to doing this.”

Becerra on Tuesday also was asked about the prospect of providing transportation to women who travel to another state to get an abortion and how the government would ensure that doesn’t conflict with the Hyde Amendment, which bans federal funding for abortions except in cases of rape, incest or to protect the life of the mother.

“Once we tell you exactly what we believe we are able to do, have the money to do, we will let you know,” he said.