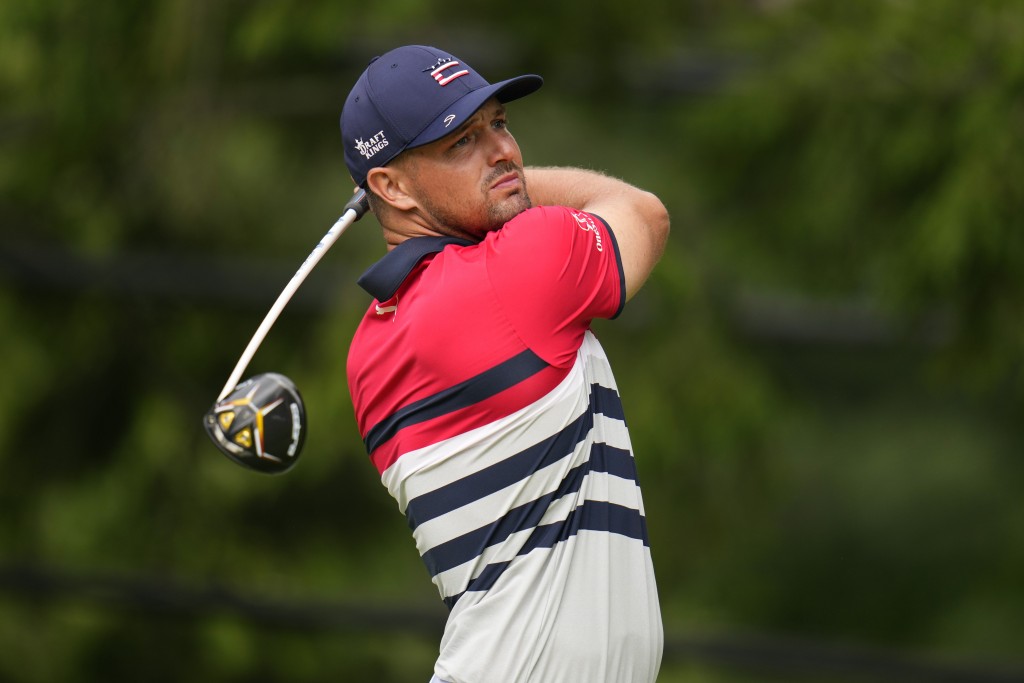 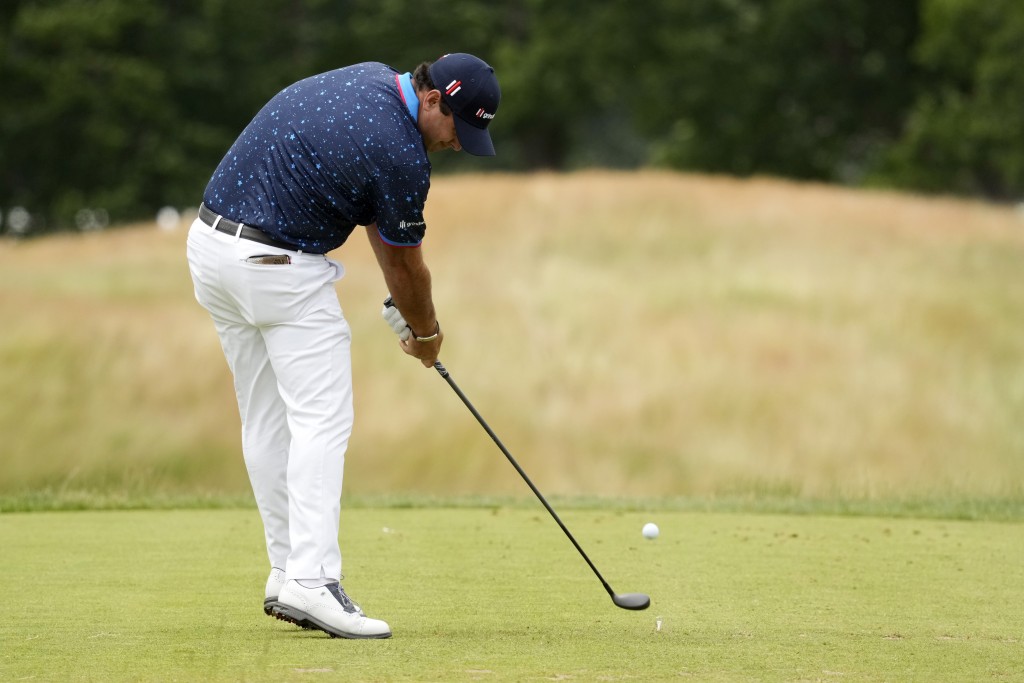 Notes: This is the first of five LIV Golf events to be held in the United States. The PGA Tour does not grant releases to members for tournaments held in North America. ... The Saudi-backed series has added four players from the top 50 in the world since the inaugural event outside London — Brooks Koepka, Abraham Ancer, Bryson DeChambeau and Patrick Reed. It has eight of the world's top 50. ... Pumpkin Ridge is where Tiger Woods won his third straight U.S. Amateur in 1996, and Alison Nicholas (1997) and Hilary Lunke (2003) won the U.S. Women's Open. Those were on the Witch Hollow course. The LIV event will use six holes from Witch Hollow and 12 holes from the Ghost Creek course. ... The field features eight of the top 50 in the world, more than the PGA Tour and European tour combined. ... Dustin Johnson remains the highest-ranked player in the LIV Golf group at No. 17. ... The last PGA Tour-sanctioned tournament at Pumpkin Ridge was a Korn Ferry Tour event from 2014 through 2020.

Notes: The tournament is held the same week the Saudi-funded LIV Golf is staging its first event in North America. ... Coming two weeks after the U.S. Open and two weeks ahead of the British Open, the field does not feature anyone from the top 50 in the world ranking. ... Steve Stricker makes his first PGA Tour start since the 3M Open in Minnesota last summer. He is coming off a runner-up finish in the U.S. Senior Open. Stricker is a three-time winner of the John Deere Classic, with three straight titles (2009-11). ... Mark Hensby, who finished third in the U.S. Senior Open last week, won his only PGA Tour event at the John Deere Classic in 2004. ... Ryder Cup captain Zach Johnson is playing in what he considers his hometown event. He won in 2012 and lost in a playoff each of the following two years. ... Sahith Theegala is playing after he was runner-up at the Travelers Championship by making double bogey on the last hole. ... Kevin Na was a runner-up at the John Deere Classic. He is playing the Saudi-backed LIV event this week.

Notes: The field includes five of the top 50 in the world ranking, led by former British Open champion Shane Lowry at No. 24. ... Three-time major champion Padraig Harrington is playing his national Open a week after he captured the U.S. Senior Open. He won the Irish Open in 2007. ... Lowry won the Irish Open in 2009 as an amateur. ... Rory McIlroy chose not to play after four straight weeks in the U.S. He played the Irish Open the first 10 years of his pro career. ... The leading three players from the top 10 not already eligible can earn a spot in the British Open at St. Andrews next month. ... American Troy Merritt is playing on a sponsor invitation. ... Mount Juliet is a Jack Nicklaus design that hosted a World Golf Championship won by Tiger Woods in 2002 and Ernie Els in 2004. ... The tournament dates to 1927 and was won by George Duncan at Portmarnock. ... Alex Fitzpatrick, the younger brother of U.S. Open champion Matt Fitzpatrick, is playing on a sponsor invitation.