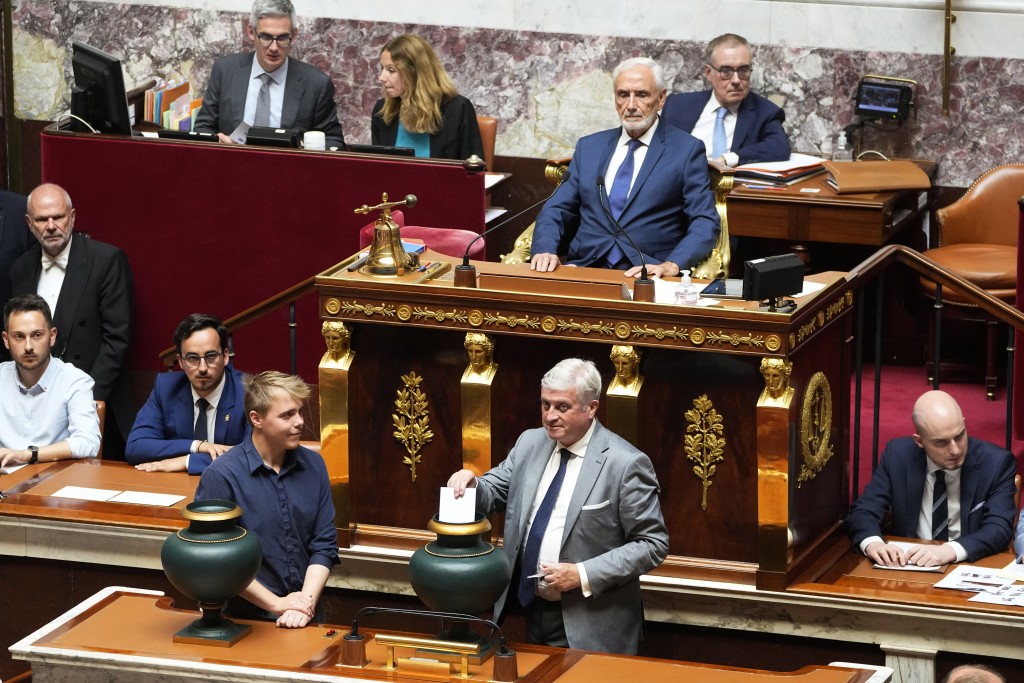 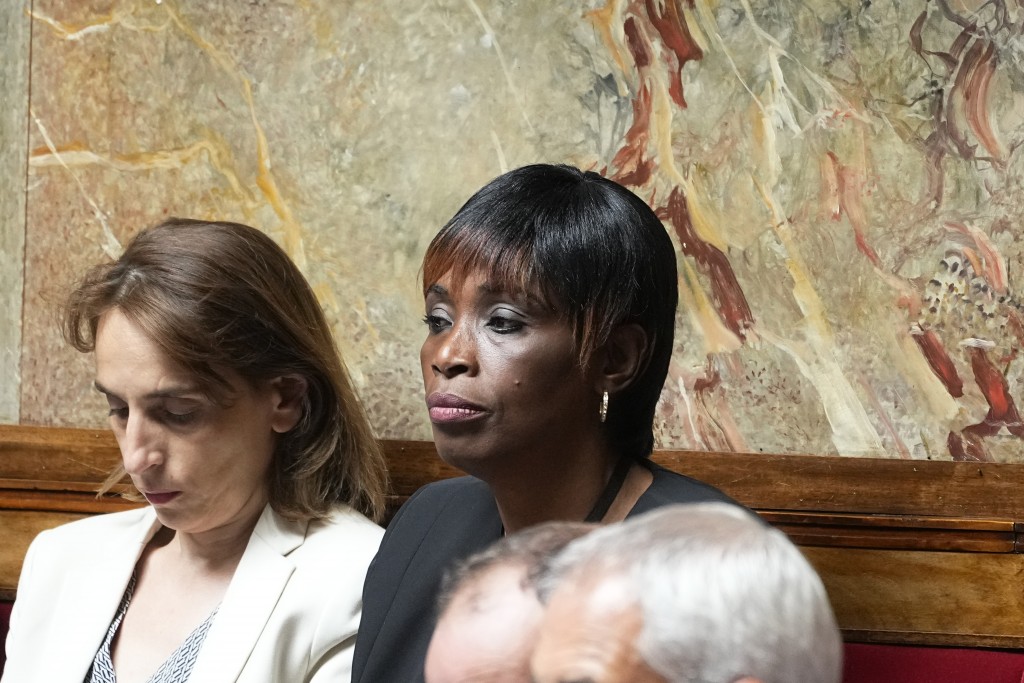 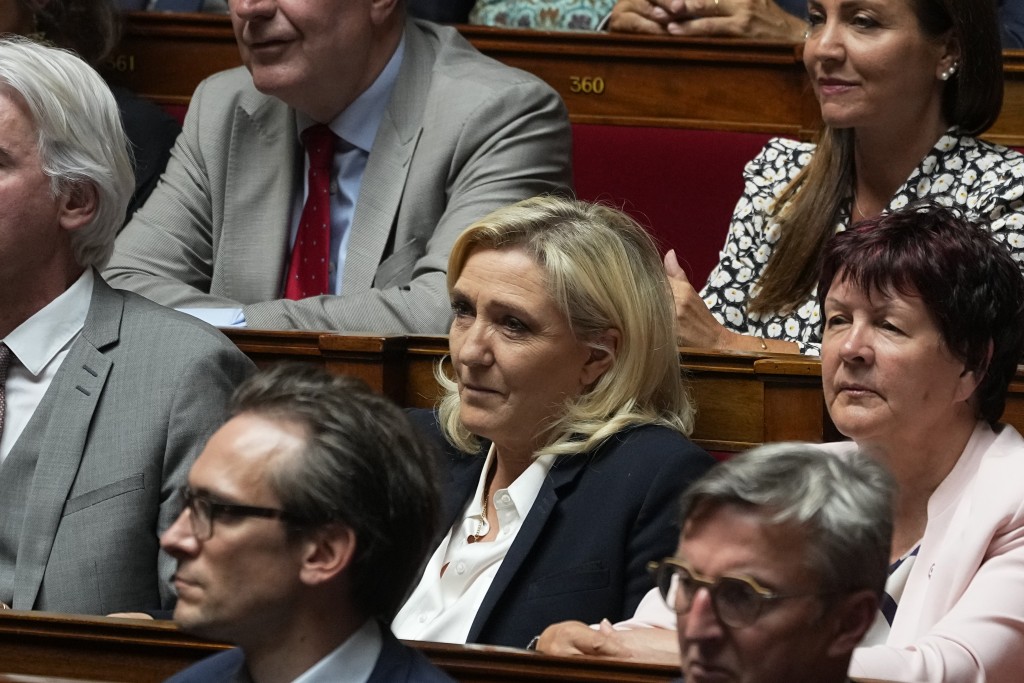 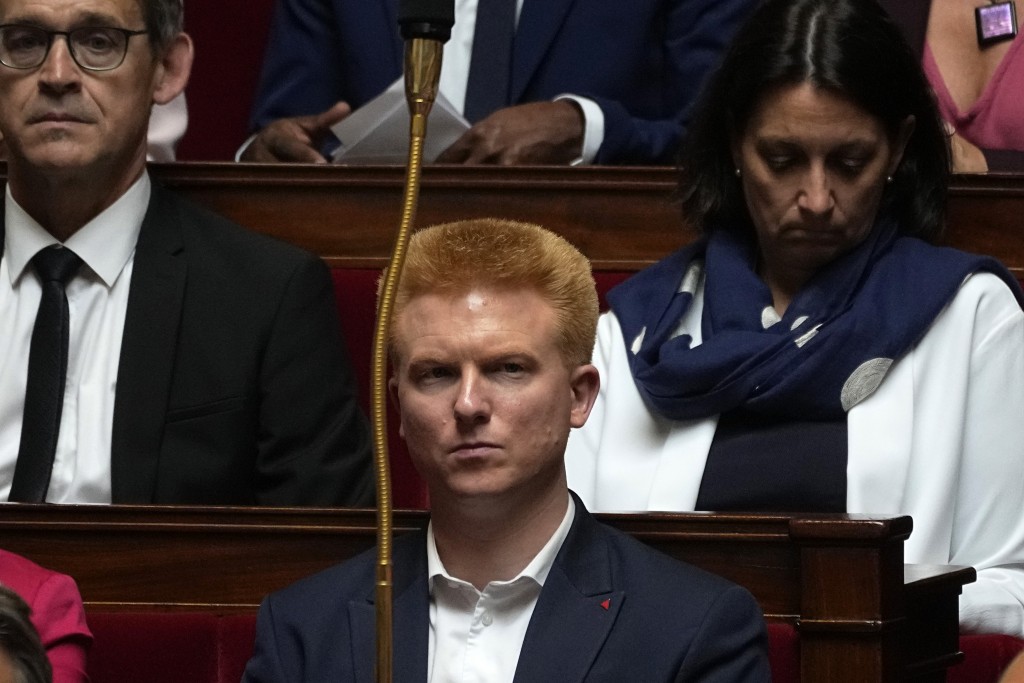 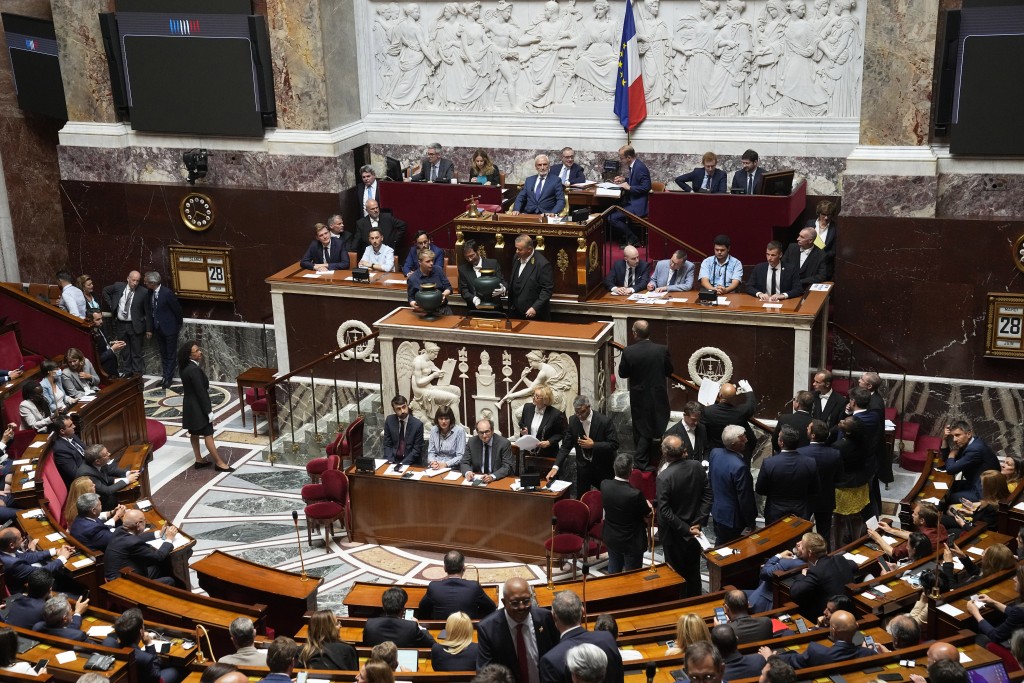 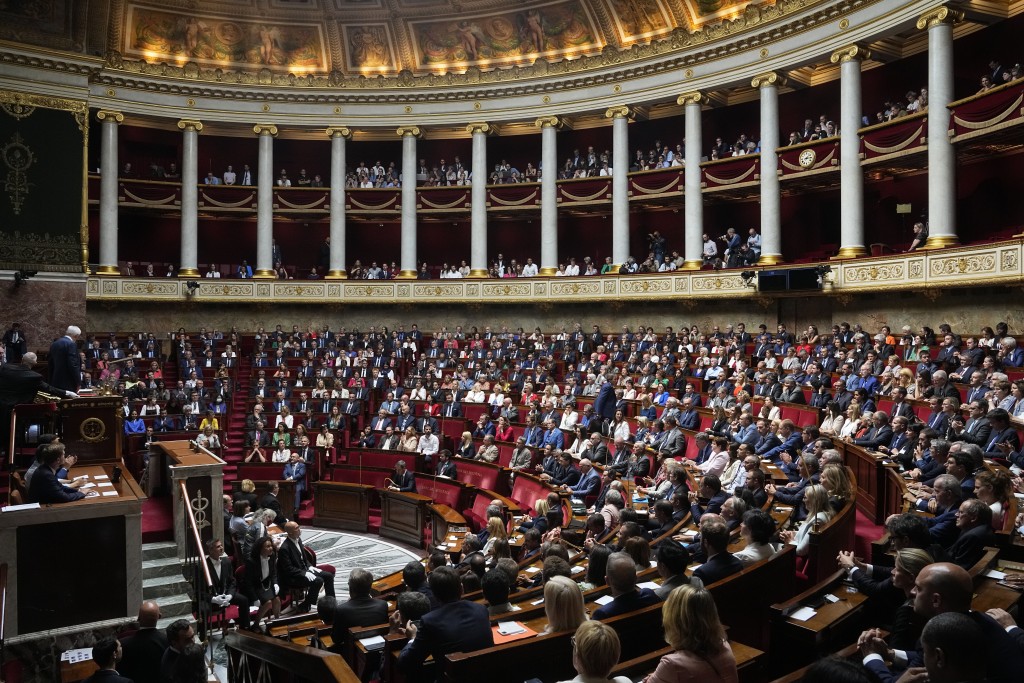 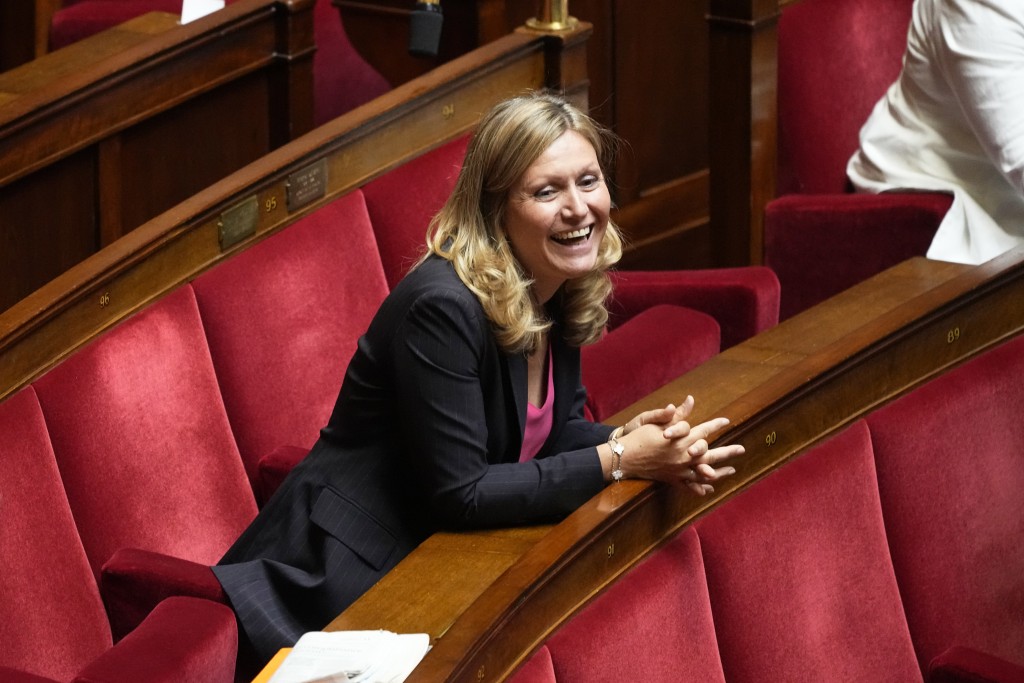 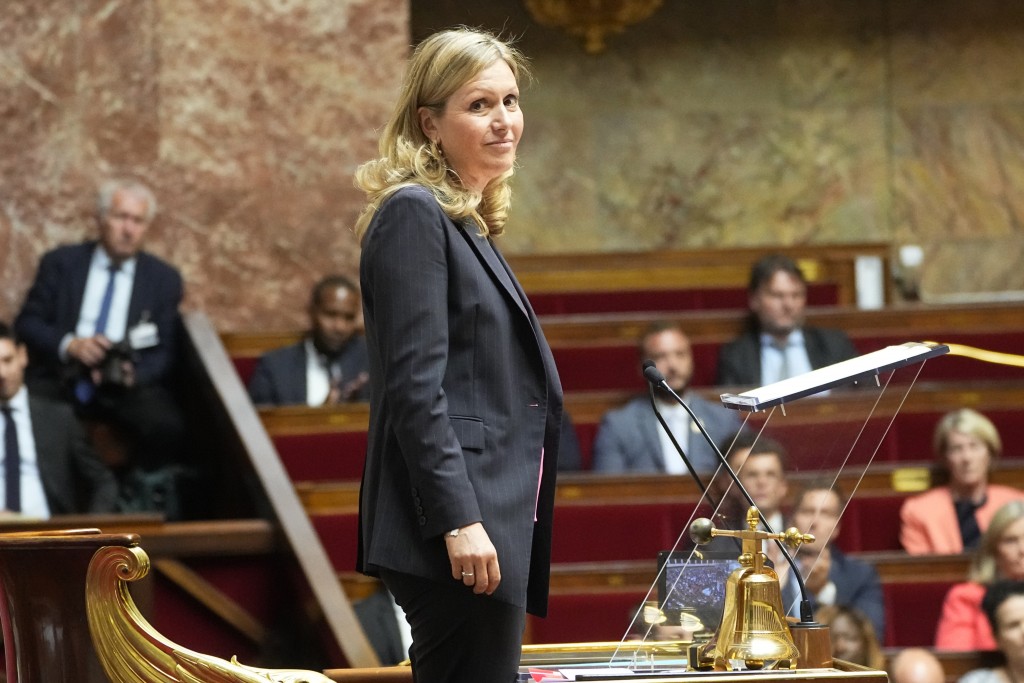 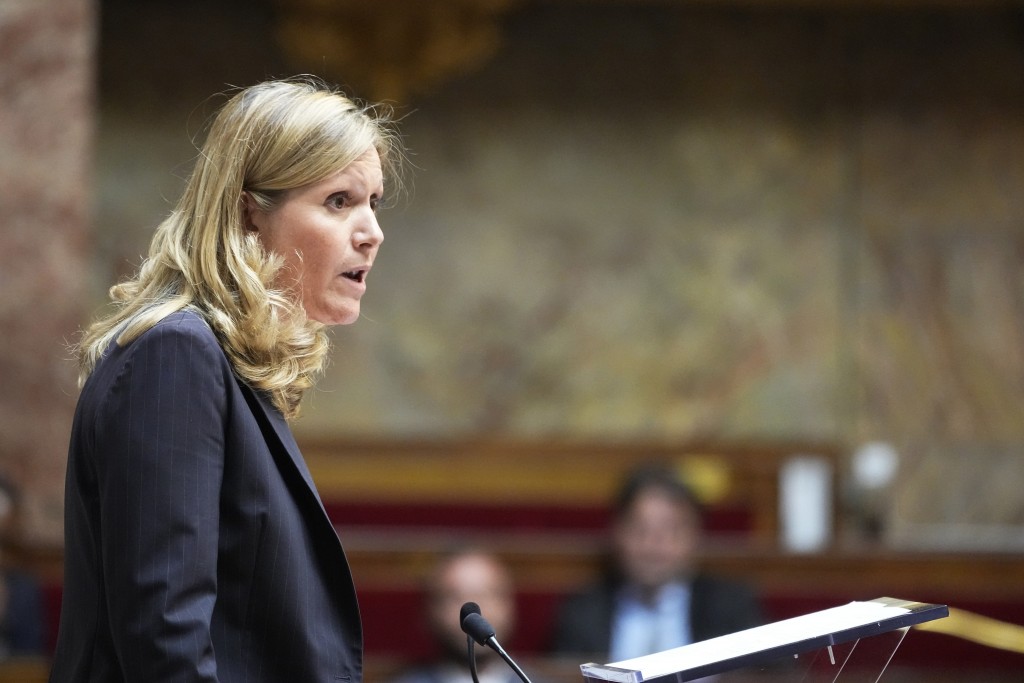 PARIS (AP) — France’s lower house of parliament on Tuesday elected Yaël Braun-Pivet of President Emmanuel Macron’s centrist alliance as its new speaker. She is the first woman to hold the post.

Macron’s centrist alliance Ensemble (Together) still has the most seats in the National Assembly — France’s most powerful house of parliament -- but no longer enough to comfortably adopt laws.

Braun-Pivet is a former Socialist who joined Macron’s party in 2016 and a relative newcomer to law-making. She was chosen by secret ballot over candidates from rival parties.

The leftist Nupes coalition is the biggest opposition force in the Assembly, and its legislators made a grand joint entrance Tuesday with a diverse cross-section of lawmakers including many young people in office for the first time. Nupes hopes to challenge Macron’s plans to cut taxes and raise the retirement age from 62 to 65.

The far-right party of three-time presidential candidate Marine Le Pen, the National Rally, won a record number of seats, and is expected to press anti-immigration policies.

Among the first issues the new National Assembly is expected to face is a proposal by Macron’s party to inscribe the right to abortion in the French Constitution. The measure was prompted by the U.S. Supreme Court decision last week to strip women’s constitutional protections for abortion.

“I think what happened in the United States is a warning to our democracies, and the French should be at the forefront of the rights and liberties for women,” said Benjamin Haddad, legislator from Macron’s party.

Women remain in the minority in the Assembly, and Braun-Pivet’s appointment was seen as sending an important message about women in politics. A lawyer who spent several years living in Asia, Braun-Pivet was elected first in 2017 and reelected this month in her district west of Paris, and chaired the Assembly’s Law Committee for the past five years.

The National Assembly is taking on a more important role now than it has had in 20 years.

Macron’s supporters worry that the new legislature will cause political gridlock and block his efforts to make France’s economy more business-friendly and pass climate legislation. His critics say it is more representative of France.

“We will oppose without any concessions Emmanuel Macron’s reforms, like the pension reform in particular,” he said.

Amid high inflation, Nupes legislator Louis Boyard said, “We must revive the economy through consumption. By raising the minimum wage to 1,500 euros. By freezing prices. We have plenty of proposals.”

Haddad struck a conciliatory tone. “We are going to work with other parties. The French have decided, they ... want us to work with other groups, other MPs, build coalitions project by project, text by text, find compromise and negotiate.”

As lawmakers paraded through the garden toward the columned assembly, two deputies from French Polynesia arrived wearing traditional attire. The assembly, however, remains largely a place of suits and ties.

The National Assembly will choose committee leaders in the coming days, and either Nupes or the National Rally may win control of the important finance commission, which is in charge of controlling the state’s budget.

Prime Minister Elisabeth Borne – only the second woman to hold that post – will lay out the government’s overall goals in a broad speech next week, and may face a confidence vote soon afterward.