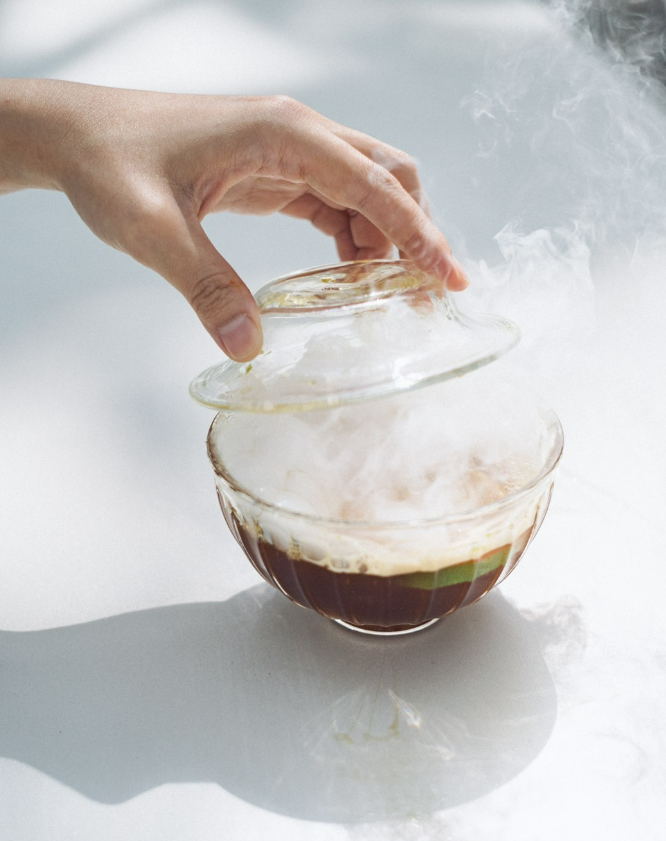 TAIPEI (Taiwan News) — Tainan Fine Arts Museum and The Pool is serving up a "Tea of Forgetfulness" during the viral zombie exhibition.

Despite taking flak from religious groups for its supposedly offensive theme, Tainan Fine Arts Museum’s (TFAM) latest zombie exhibition titled “Ghosts and Hells: The Underworld in Asian Art” drew long lines after opening on Saturday (June 25). Outside the venue, Taoist priests gave away good luck charms to visitors to help them stay safe from the ghouls inside.

In addition to the spooky ambiance, TFAM collaborated with a stylish restaurant, The Pool, which launched a drink called “Tea of Forgetfulness,” aka Meng Po Soup. According to Chinese mythology, it is believed that dead souls have to drink the beverage made by a woman called Meng Po (孟婆), who resides in the underworld, in order to leave behind the burdens of their previous lives before reincarnation.

Located on the fifth floor of the museum, The Pool shared on Facebook that the tea is an icy mango Americano. It posted a photo with dry ice in the drink to create a smoky visual effect, representing the brevity of life.

Netizens joked that customers had better pay before drinking it, otherwise they will forget everything.

Due to overwhelming crowds, the exhibition will only accept advanced online reservations, beginning in July. 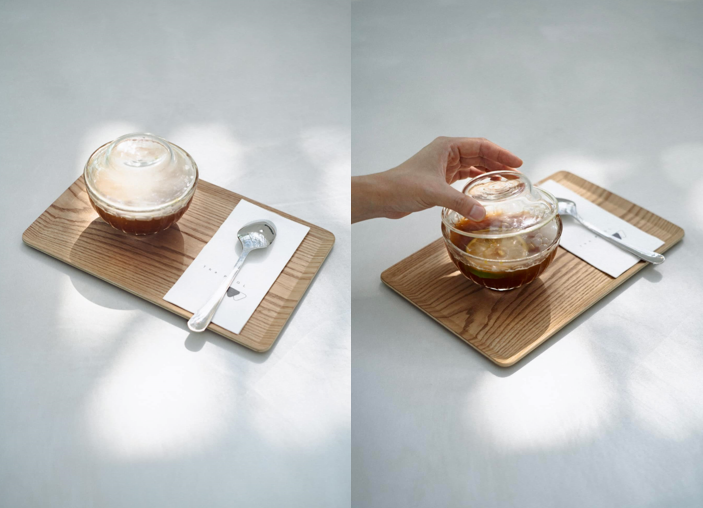 The launch of the coffee represents a creative approach by TFAM and The Pool. (Facebook, The Pool photo) 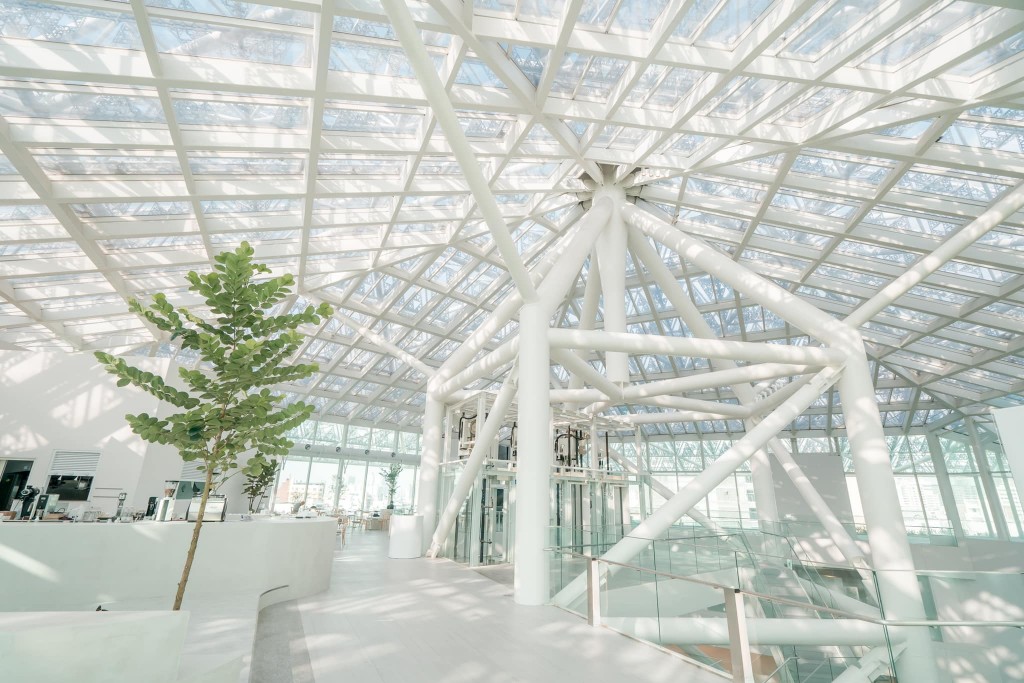 Interior of The Pool in TFAM. (Facebook, The Pool photo) 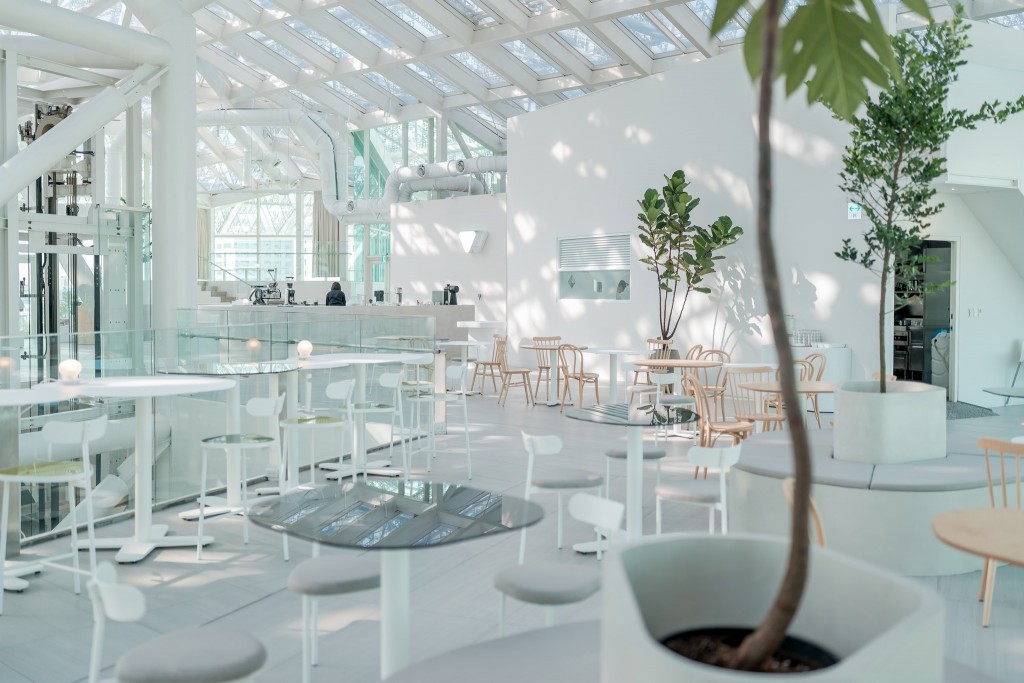