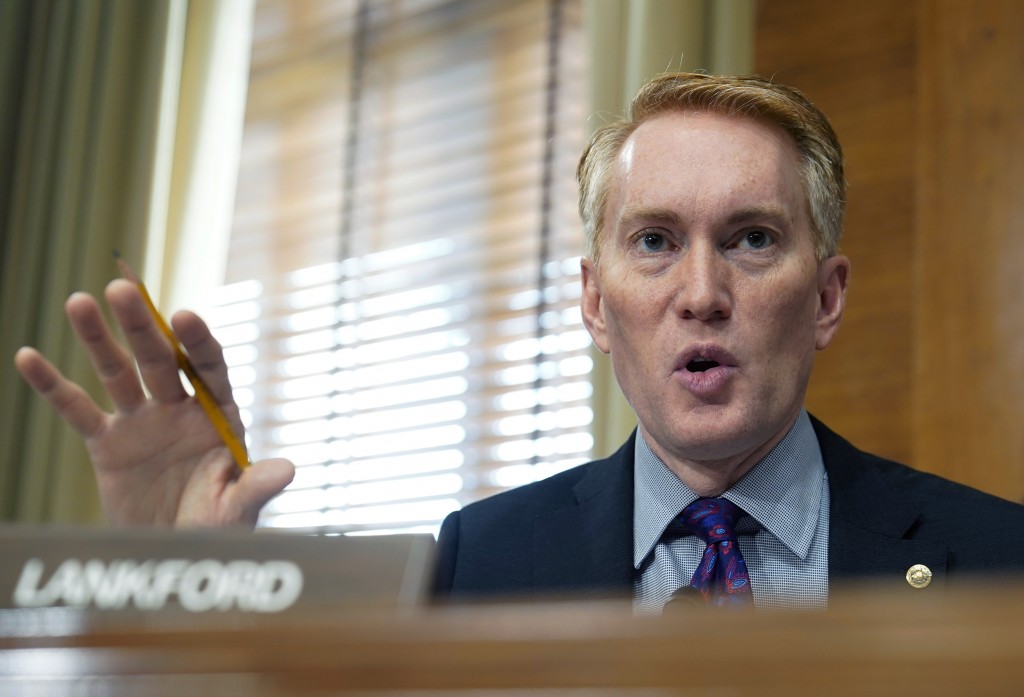 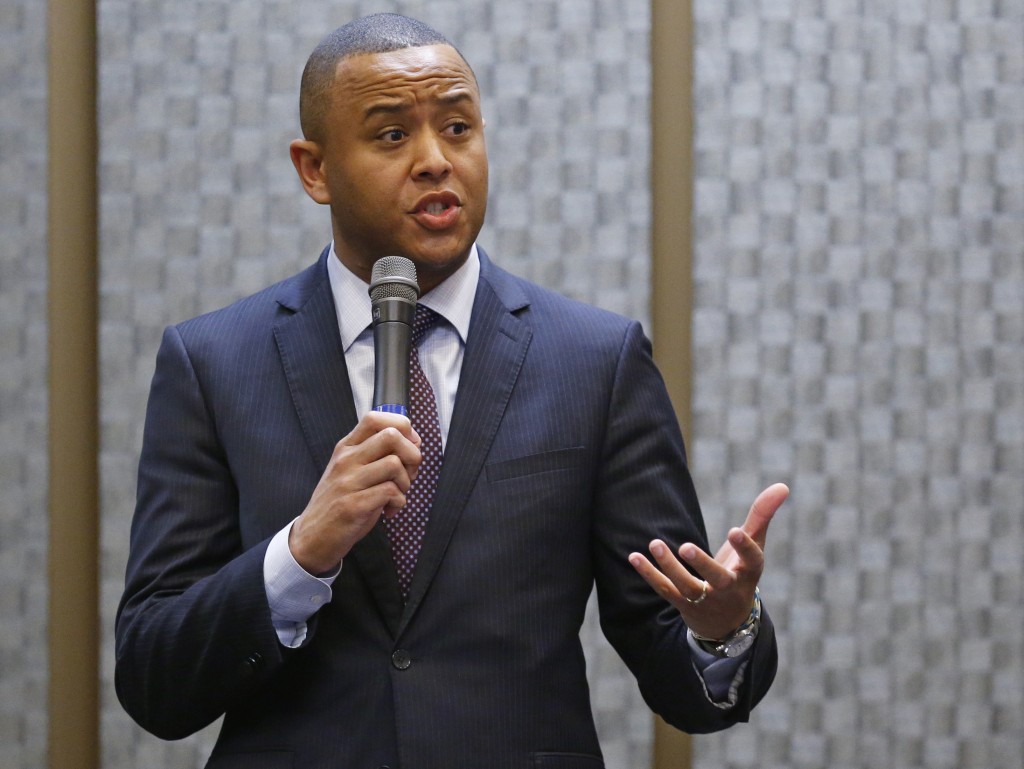 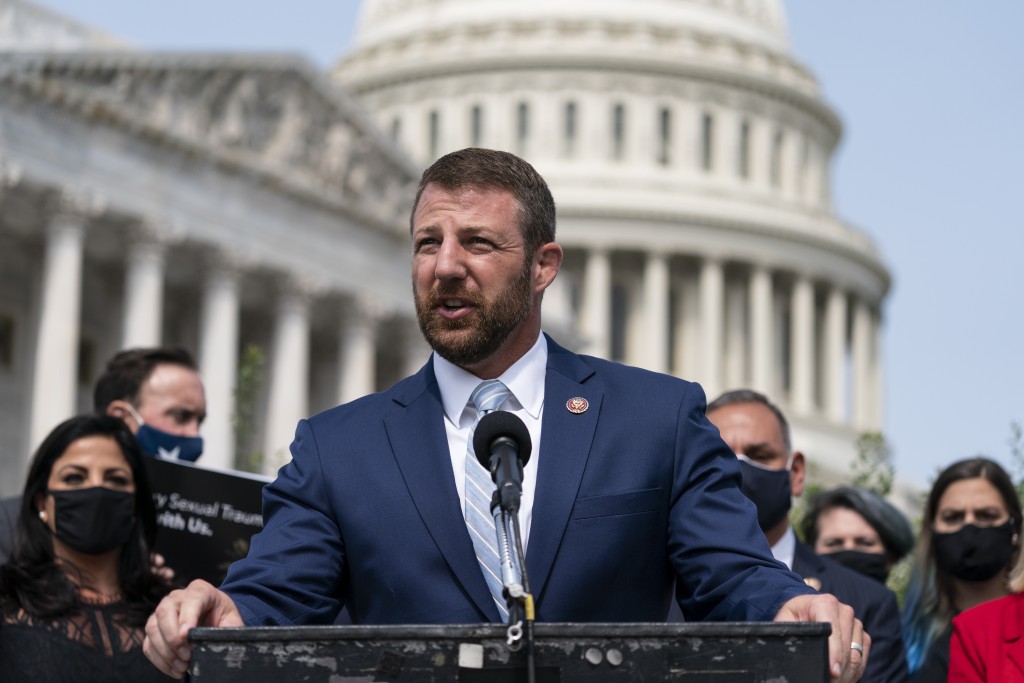 OKLAHOMA CITY (AP) — With the announcement earlier this year that longtime Republican U.S. Sen. Jim Inhofe plans to step down from office early, Oklahoma voters have the rare opportunity to cast ballots on Tuesday for candidates for both of the state's U.S. Senate seats, although Republicans will be heavily favored to retain both seats in the fall.

Republican U.S. Sen. James Lankford, 54, is running for reelection to a full six-year term and is facing a feisty GOP primary challenger in Tulsa pastor Jackson Lahmeyer, 30, a political newcomer who has accused Lankford of not being conservative enough and criticized him for not endorsing former President Donald Trump's false claims about the 2020 election outcome. Joan Farr, 66, of Broken Arrow, also will be on Tuesday's GOP primary ballot.

On the Democratic side, Oklahoma City attorney Jason Bollinger, 30, and cybersecurity expert Madison Horn, 33, are the only candidates in a six-person field who have raised much money, according to the latest campaign finance reports.

Inhofe, 87, a stalwart in Oklahoma GOP politics since the 1960s, shook up the Republican political landscape when he announced in February he was stepping down. Among the 13 Republicans looking to replace him are U.S. Rep. Markwayne Mullin, 44, whose entry into the race left open his 2nd Congressional District that covers most of eastern Oklahoma.

Other GOP candidates include state Sen. Nathan Dahm, 39; Inhofe’s longtime chief of staff Luke Holland, 35; ex-Attorney General and Environmental Protection Agency Administrator Scott Pruitt, 54; and former Oklahoma Speaker of the House T.W. Shannon, 44. With so many candidates in the race, the top two vote getters will advance to an August primary runoff if no candidate secures more than 50% of the vote.

There seems to be little difference among the Republican candidates in both races on key issues, as all have expressed frustration with President Joe Biden's administration, opposition to restrictions on firearms and support of the U.S. Supreme Court's recent decision to overturn Roe v. Wade and allow states to ban abortion. The winners of both GOP primaries will be heavily favored to win the seat in the fall in deep-red Oklahoma, which hasn’t elected a Democrat to a U.S. Senate seat in more than three decades. A Democrat hasn't won any statewide race in Oklahoma since 2006.

The winner in the race for Inhofe's seat will face Democrat and former U.S. Rep. Kendra Horn, 46, who is not related to Madison Horn, along with a Libertarian and an independent, in November's general election.