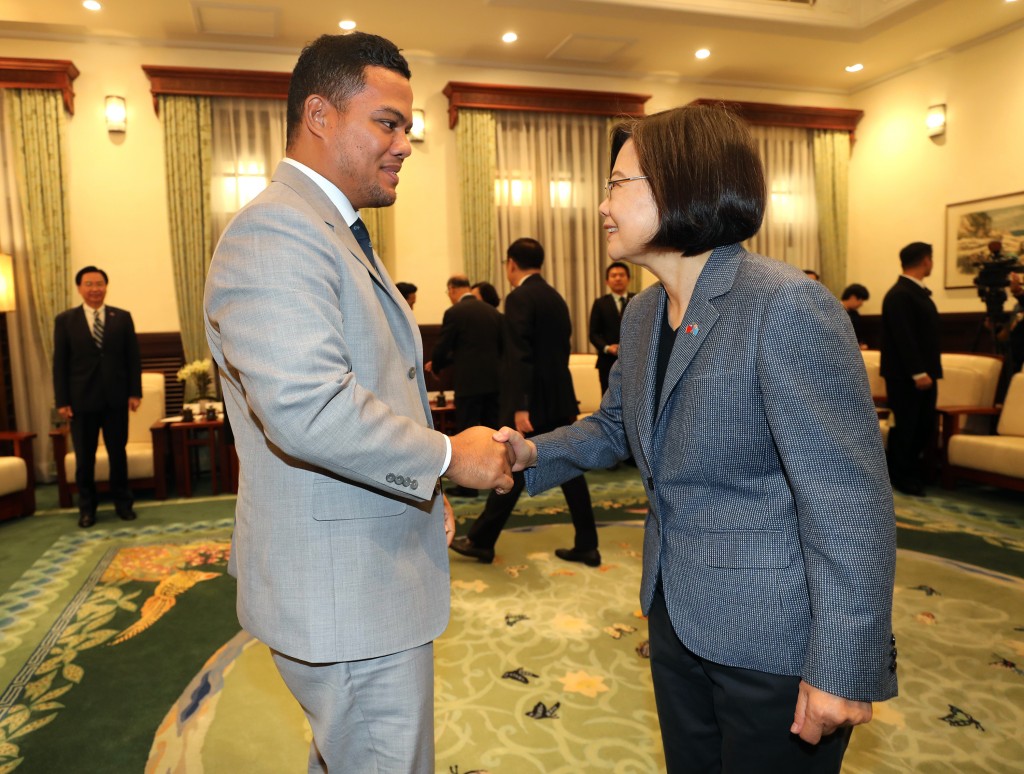 Kofe was already on his way to Lisbon, Portugal, for the meeting but decided to withdraw after China’s actions, Radio New Zealand reported. The Ministry of Foreign Affairs (MOFA) thanked Kofe for his staunch support and for not giving into China’s abuse of power and bullying.

MOFA also expressed its sincere gratitude to the Tuvalu government for assisting Taiwan in advancing its international participation. The ministry strongly condemned China for its abuse of power on the U.N. Credentials Committee to threaten Tuvalu, Taiwan's ally, to revise the list of delegations.

MOFA said that China's pressure on member states has only revealed its vile nature once again. The Taiwan government will continue to cooperate with allies and like-minded countries to jointly counter China's expanding malicious influence on the U.N., the ministry added.

The U.N. Oceans Conference will focus on substantive issues such as marine pollution, marine conservation, and ensuring the sustainable use of marine resources. Representatives from 193 countries, including 938 civil society groups, 75 foundations, and 74 universities, will also be attending the conference, in addition to around 24 heads of state and governments, per Radio New Zealand. It takes place from June 27 to Friday (July 1).