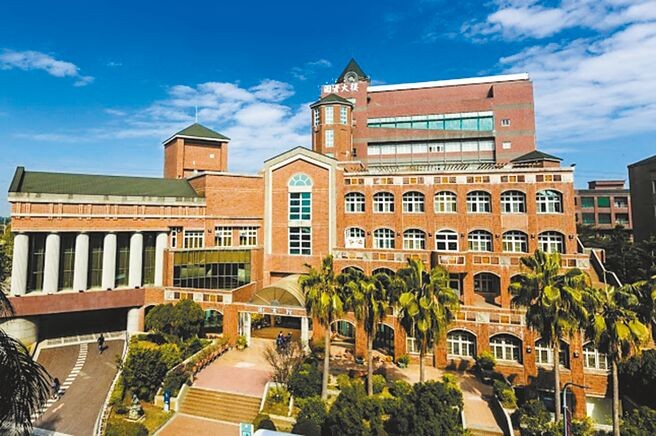 The Ministry of Education (MOE) has banned KYU from admitting international students from the Philippines over the next academic year, the Manila Economic and Cultural Office (MECO) reported in a press release on Monday (June 27). The sanction follows allegations that its Filipino students were forced to pay costly placement and processing fees to a recruitment agency and the students had to undergo grueling working conditions.

Taiwan News in May released accounts of illegal work not related to their studies by Filipino students at the university. Two anonymous KYU seniors who had been recruited from Philippine Christian University in 2018 described their experiences at the university.

They said they had worked at six factories in northern Kaohsiung and Tainan since arriving in Taiwan. The students claimed they were put to work and told to clean the factories' restroom facilities at the end of their shifts.

They alleged that they were forced to work 40 hours per week or more without overtime pay, while still expected to attend classes at 8 a.m. the following day. However, according to the Employment Service Act, international students are allowed to work a maximum of 20 hours per week.

According to an initial investigation, MECO said the students were recruited by JS Contractor Inc., a Philippine recruitment agency, which was alleged to charge "exorbitant fees" to students in KYU's study internship program. The students' allegations are being investigated by the MOE, Bureau of Labor Affairs of the Kaohsiung City Government, and the Immigration Department of the Ministry of Interior.

MECO Chairman and Resident Representative Wilfredo B. Fernandez also wrote to Taipei Economic and Cultural Office (TECO) in the Philippines and to Taiwan’s Ministry of Education calling for the immediate cessation of the work-study program until there are “sufficient safety nets to prevent possible abuse and exploitation by unscrupulous parties." Through TECO, the MOE has provided MECO with a list of the following actions intended to prevent further infractions:

On its website, KYU issued a statement saying that with the "consensus of all faculty, staff, and students; the expectation of industry-academic partners; and the full support of our alumni," it will enroll students for the 2022-2024 academic years. It will also "actively apply" to the government for New Southbound industry-academia collaboration programs for international students.

Although most work-study programs are implemented smoothly, there have been other reports of exploitation. In 2019, three Filipino master's students came forward to accuse program organizers Chinese Faith Culture and Education Development Association (FAITH) and Yu Da University of Science and Technology (YDUST) in Miaoli of a work-study scam in which they were compelled to work 40 hours per week at a tile manufacturing plant and subjected to verbal abuse by factory managers.

Students who believe their rights have been infringed by educational institutions can raise their concerns with the Network for International Student Advisors (NISA) website or call the hotline at 0800-789-007. 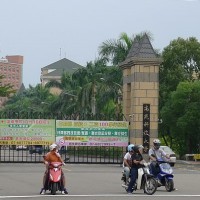