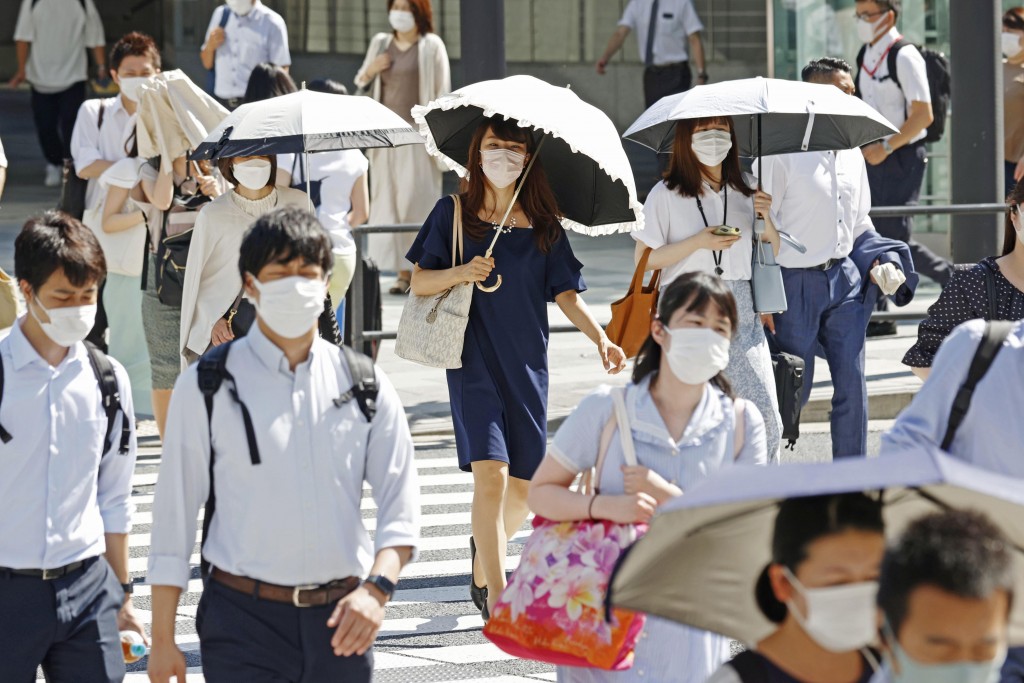 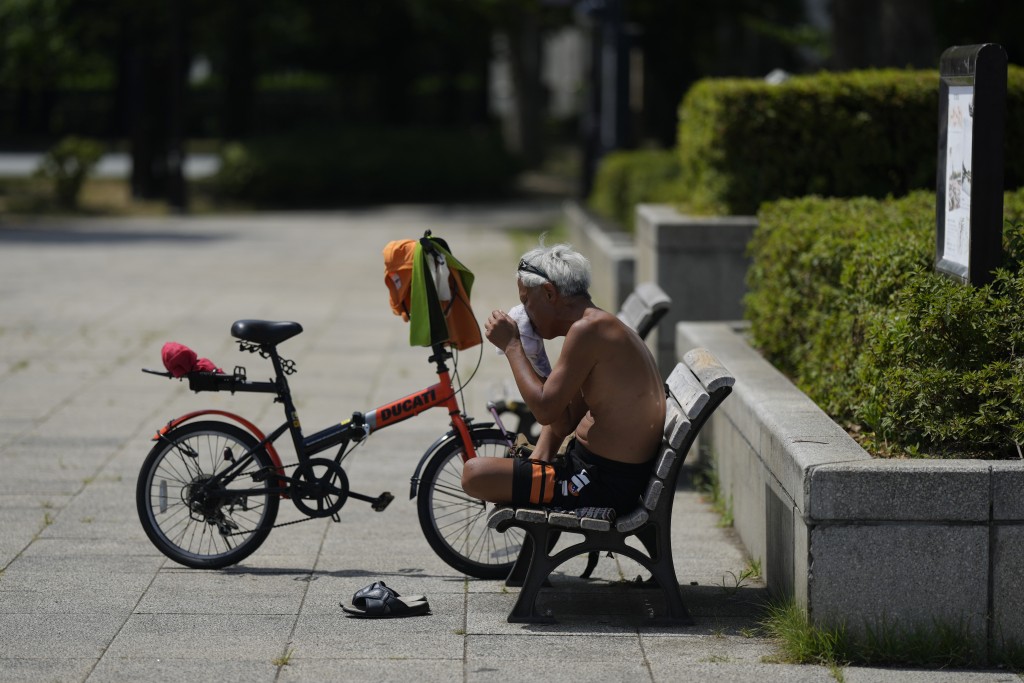 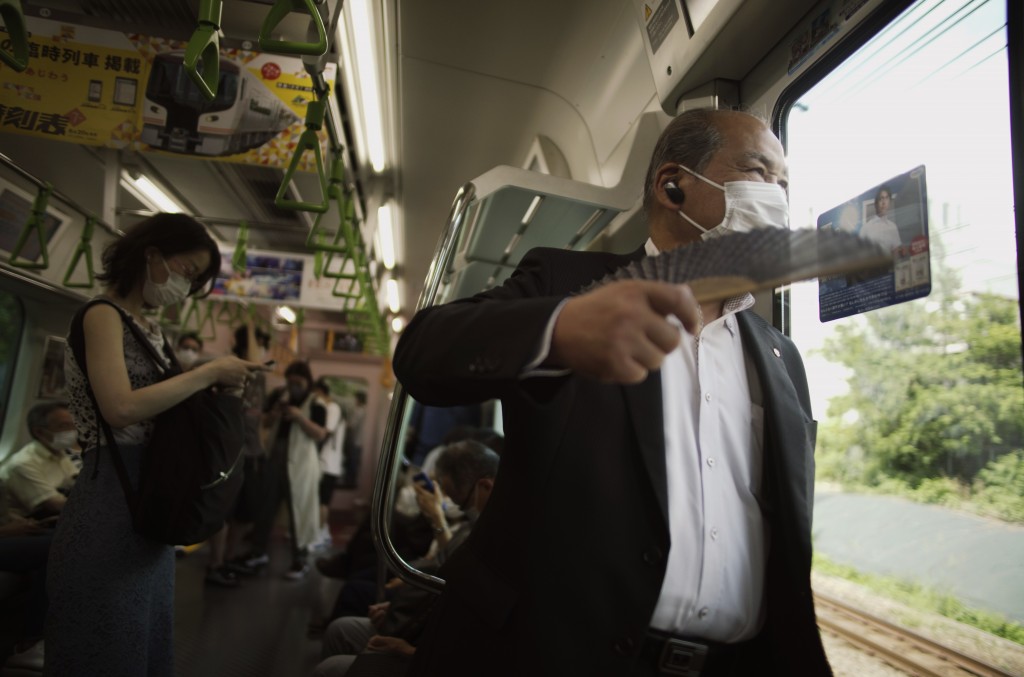 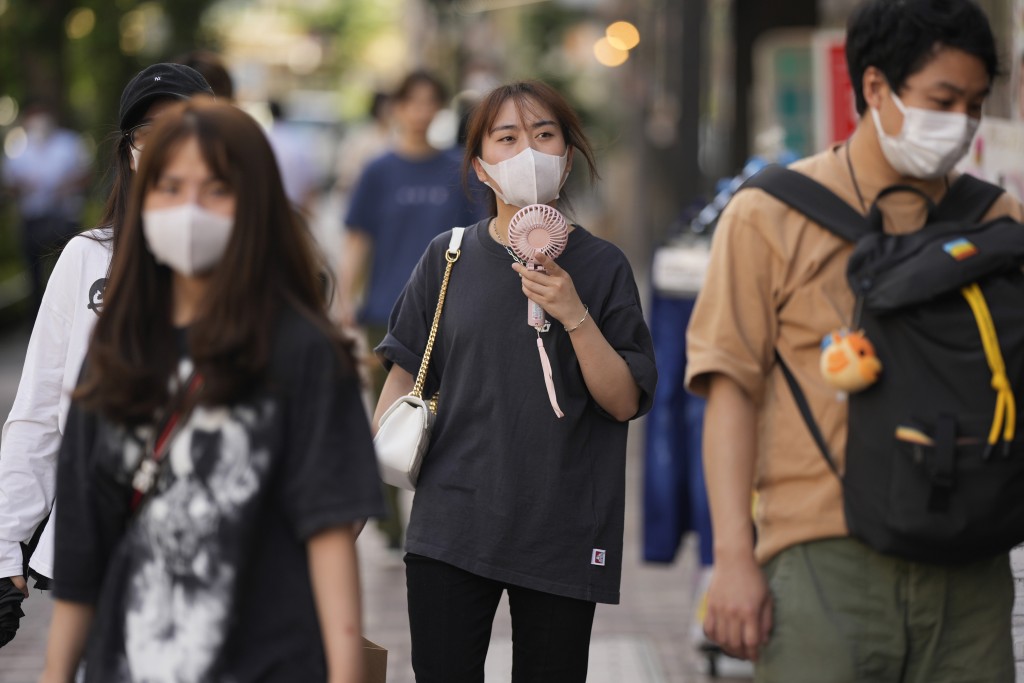 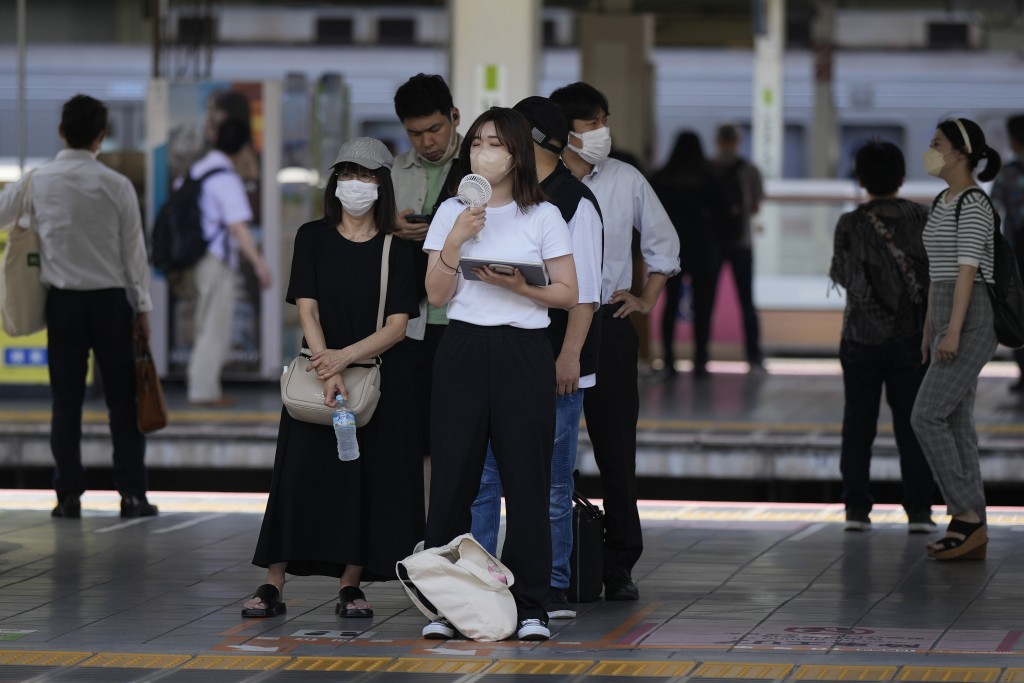 TOKYO (AP) — People in Tokyo are sweating it out as the government warns of possible power shortages and urges greater efforts to conserve energy while Japan endures unseasonably hot temperatures.

The sultry temperatures would be considered mild compared to some South and Southeast Asian countries. But they are adding to worries over power shortages over the summer. Some coal-fired plants serving the region were taken offline for repairs after a strong earthquake in mid-March. The government warned of potential problems in late March, though no actual outages occurred.

The economy and industry ministry urged people living in the region serviced by the Tokyo Electric Power Co. to conserve power in the afternoons, especially when demand peaks at 4-5 p.m.

Kaname Ogawa, director of electricity supply policy at the ministry, said electicity demand Monday was bigger than expected because the temperature exceeded Sunday’s forecast. A similar warning was issued for Tuesday.

“We are struck by unusual heat for the season,” Ogawa said. “Please cooperate and save as much power as possible.”

Ogawa, however, said people should use air conditioning appropriately and take precautions against heat stroke.

Heat stroke is a big concern since many older Japanese tend to avoid using air-conditioning, partly out of habit and partly to avoid running up big electricity bills. Older Japanese homes also tend to lack insulation and are stifling hot in the summer and very cold in the winter.

TEPCO said it was expecting contributions from the Tohoku Electric Power Co., which serves Japan's northern prefectures, to help ease the crunch.

The Japanese archipelago has seen record high temperatures for June in some areas. In Isezaki, north of Tokyo, the temperature rose to 40.2 Centigrade (104.4 Fahrenheit) on Saturday, the highest ever for June. Temperature in downtown Tokyo rose to nearly 35C (95F) on Monday , higher than the forecast Sunday of 34C (93F).

With humidity at about 44%, temperatures felt still warmer.

More than 250 people were taken to hospitals in Tokyo over the weekend for treatment of heat stroke, according to the Mainichi newspaper.

The power supply is relatively tight after Japan idled most of its nuclear reactors after 2011 meltdowns in Fukushima. Japan. It also has been closing down old coal plants to meet promises for reducing carbon emissions.

Japan also faces a potential shortage of fossil fuel imports amid sanctions against Russia over its invasion of Ukraine.