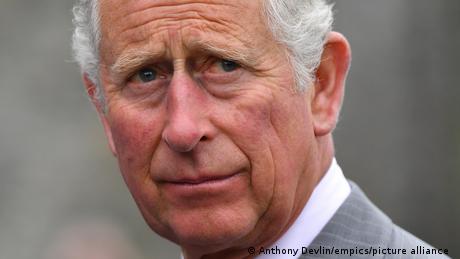 Following reports of Prince Charles taking €3 million ($3.17 million) in cash from a former Qatari prime minister, the UK royal's office said that the donations "were passed immediately to one of the prince's charities who carried out the appropriate governance and have assured us that all the correct processes were followed."

The statement denied any wrongdoing on the part of the 73-year-old prince.

What are the allegations?

The paper reported that the money was handed over to Prince Charles during private meetings between 2011 and 2015. There was no suggestion that the payments were illegal, according to the report.

The Sunday Times also said that the money was deposited into the accounts of the Prince of Wales's Charitable fund.

What did the officials say?

The prince's charitable fund said that "that the donor was a legitimate and verified counterparty and our auditors signed off on the donation after a specific enquiry during the audit. There was no failure of governance.''

In November, Michael Fawcett stepped down from his role running one of Prince Charles' charities after the Sunday Times said he had offered honors and citizenship in return for donations. The claims are being investigated by police and Britain's Charity Commission.