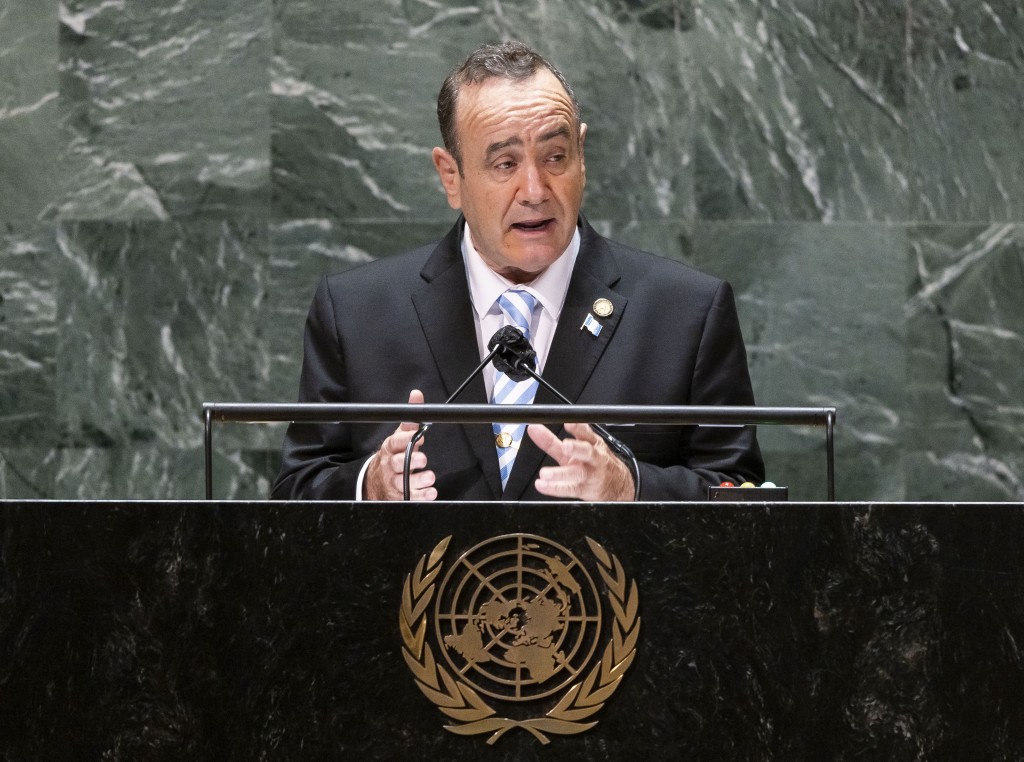 TAIPEI (Taiwan News) — Guatemalan President Alejandro Giammattei told LatAm Investor that he will recognize Taiwan as the only “China” during his presidency.

When asked about Guatemala’s relationship with Taiwan, Giammattei said, “We are the largest ally that Taiwan still has and while I am president, I will only recognize one China and it is called Taiwan.” The interview focused on Guatemala’s economic reforms during the COVID-19 pandemic as well as immigration issues.

CNA reported that this was the first time Giammattei openly clarified Guatemala’s stance on the issue since Chinese state-run mouthpiece Global Times published an article insinuating the country would turn its back on Taiwan and recognize China.

On Wednesday (June 22), Guatemalan Foreign Minister Mario Bucaro was also quoted by Nikkei Asia as saying, “For us, relationships with the United States and with Taiwan are our keys,” and that they “will continue to have them at all levels."

He added that Guatemala supports peace, sovereignty, and territorial integrity for Taiwan.

We sat down with the President of Guatemala, @DrGiammattei, to discuss migration, Taiwan, the US and investment opportunities in Central America's largest economy...

You can watch the best bits below.
Or see the longer version here: https://t.co/zmk4keBXwZ pic.twitter.com/V0fDH2HFOn