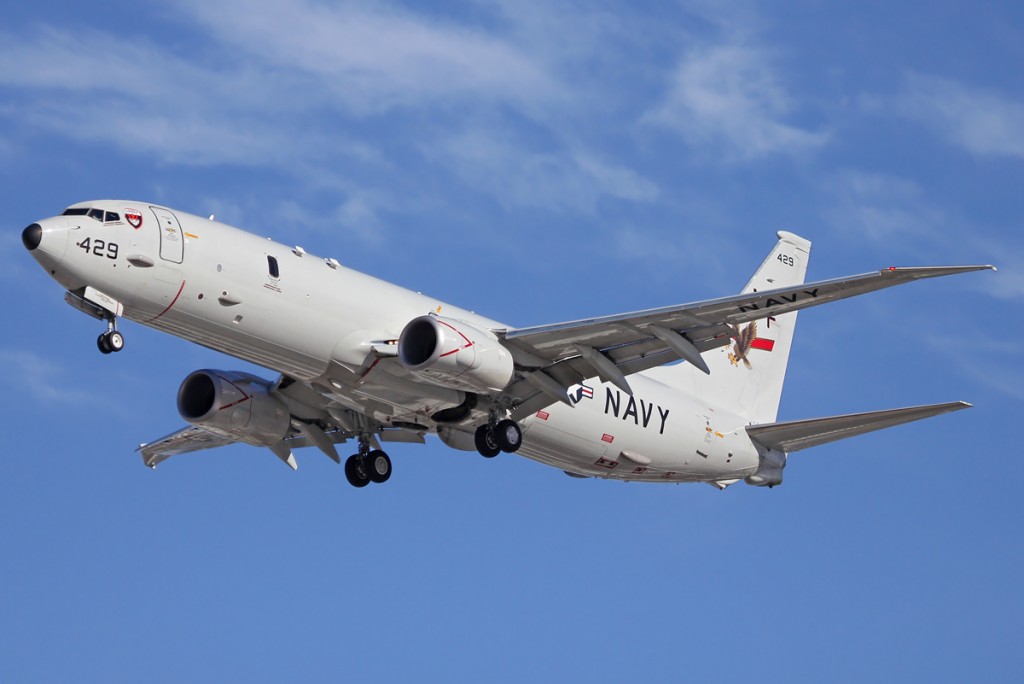 TAIPEI (Taiwan News) — The US Indo-Pacific Command on Friday (June 24) reaffirmed its right to operate in areas under the jurisdiction of international law, following reports that a U.S. Navy P-8A Poseidon patrol and reconnaissance aircraft flew over the Taiwan Strait that day.

The command confirmed in a statement the aircraft transited the strait, saying, “By operating within the Taiwan Strait in accordance with international law, the United States upholds the navigational rights and freedoms of all nations.”

The aircraft’s flight path demonstrates U.S. commitment to a free and open Indo-Pacific, the command said. It added the U.S. will “continue to fly, sail and operate anywhere international law allows, including within the Taiwan Strait.”

Beijing has ramped up its military activities in the region over the past few weeks. On June 17, it launched its third and most technologically advanced aircraft carrier to date.

The Fujian is China’s first domestically-built aircraft carrier and is equipped with advanced electromagnetic catapults and has a full-load displacement of more than 80,000 tonnes, per the China defense ministry.

On June 19, China conducted anti-missile defense tests. The defense ministry said the tests were mid-range, land-based missile interceptions that were “defensive in nature” and “not targeted against any country.”

On June 22, two Chinese People’s Liberation Army Navy ships sailed near the northeast coast of Taiwan between Yilan County and the Japanese island of Yonaguni, according to Japan’s Ministry of Defense.

Taiwan’s Ministry of National Defense said it sent vessels to monitor their movements.