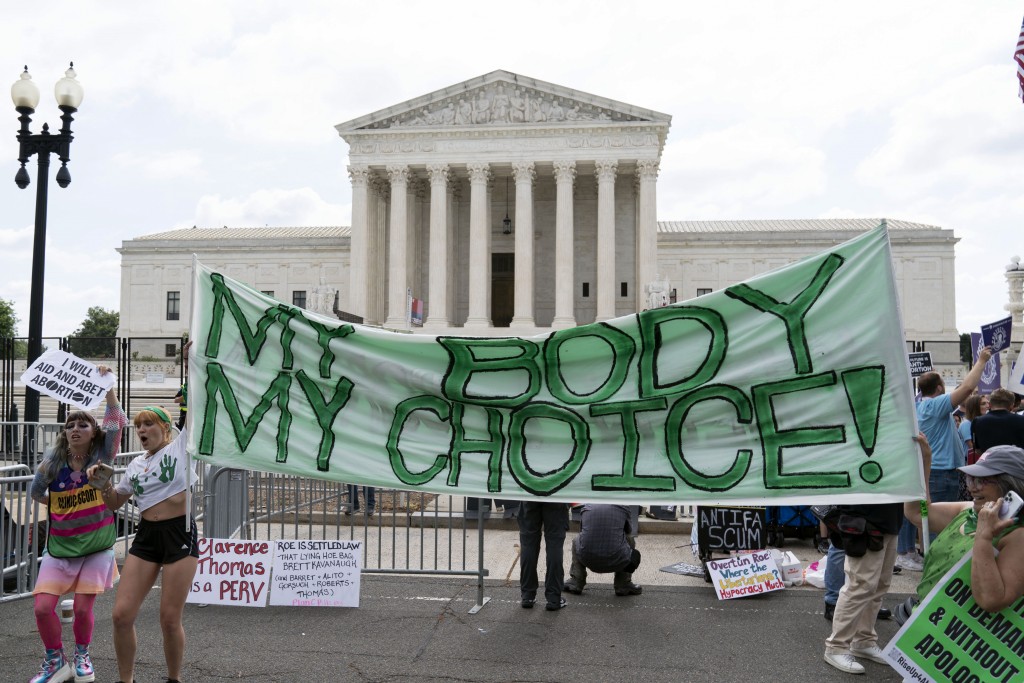 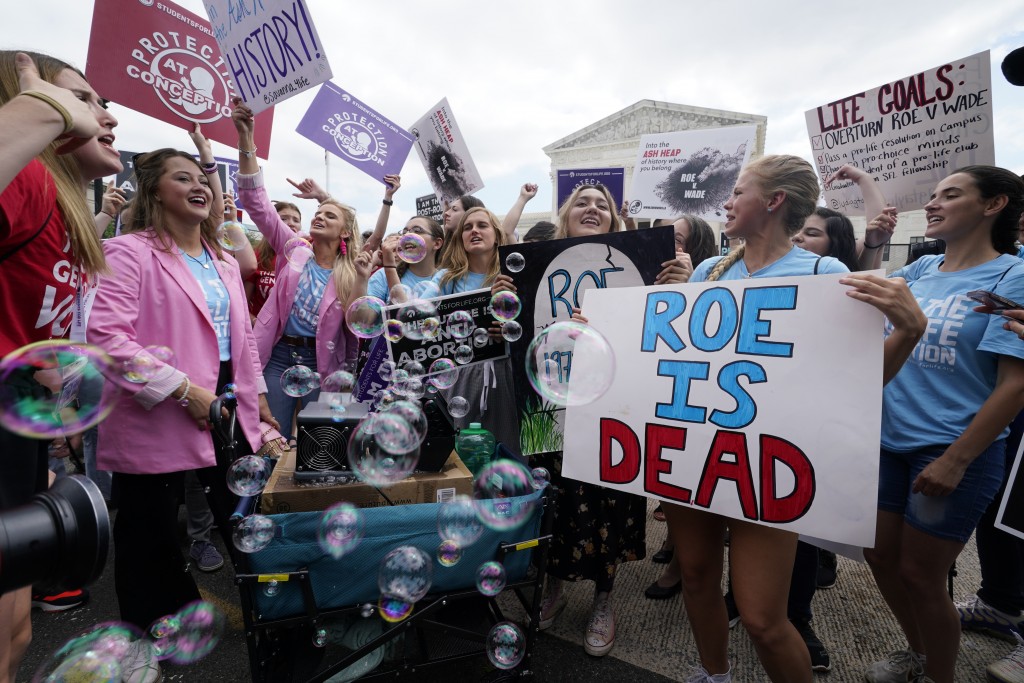 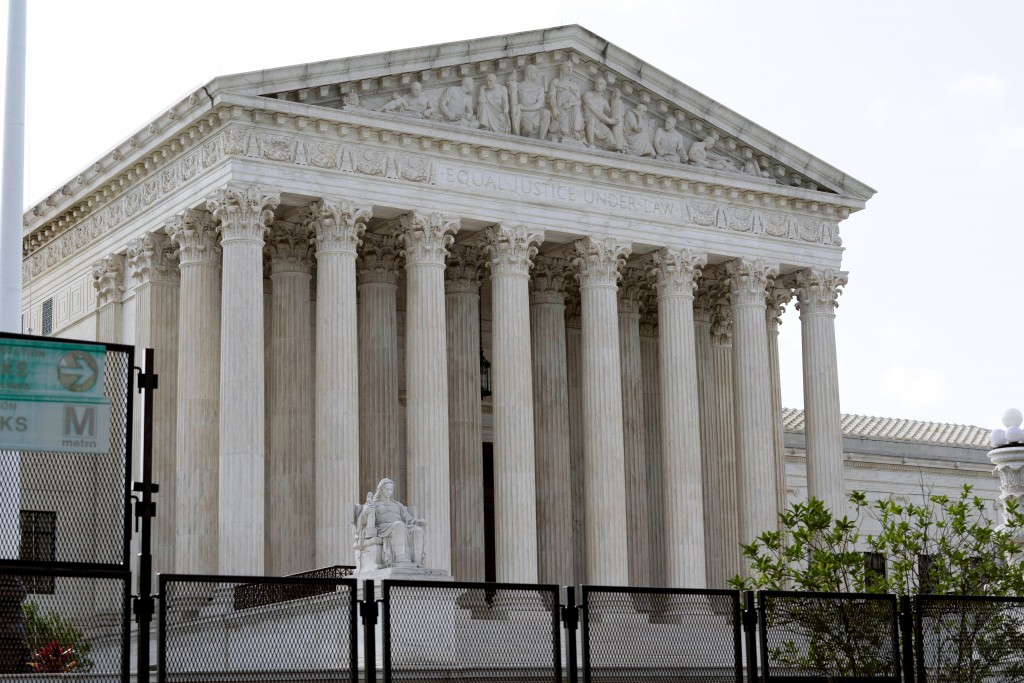 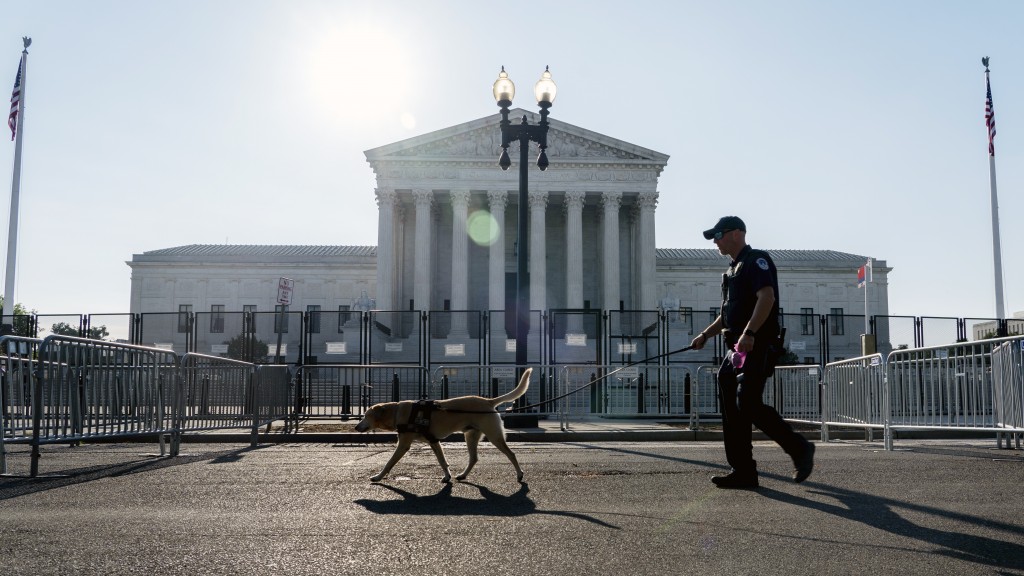 WASHINGTON (AP) — A look at some of the Supreme Court's major abortion rulings over the last 50 years. During that time, the court's membership and views on abortion regulations have changed.

1976 — The court strikes down a Missouri law requiring a married woman to get her husband's consent for an abortion.

1986 — The court strikes down portions of a Pennsylvania law it said attempted to intimidate women into continuing pregnancies by, among other things, requiring them to be told the risks associated with abortion.

1989 — The court declines to overrule Roe but allows more state regulation of abortion.

1992 — The court reaffirms its decision in Roe and says states can't ban abortion before viability, the point at which a fetus can survive outside the womb, around 24 weeks of pregnancy.

2000 — The court strikes down a Nebraska law that barred an abortion procedure used during the second trimester of pregnancy. The law didn't have an exception to the ban for the health of the pregnant woman.

2007 — In a decision weakening Roe, the court upholds the 2003 Partial Birth Abortion Ban Act passed by Congress, which is similar to Nebraska's law.

2016 — In its strongest defense of abortion rights in 25 years, the court strikes down Texas rules forcing clinics to meet hospital-like standards and doctors to have admitting privileges at nearby hospitals.

2020 — A more conservative court strikes down a Louisiana law nearly identical to the Texas one it struck down in 2016.

2021 — The court declines to take emergency action and allows a Texas law banning abortion beginning at around six weeks to take effect.

2022 — The court overturns Roe v. Wade, ending constitutional protections for abortion that had been in place nearly 50 years.

For AP’s full coverage of the Supreme Court ruling on abortion, go to https://apnews.com/hub/abortion.