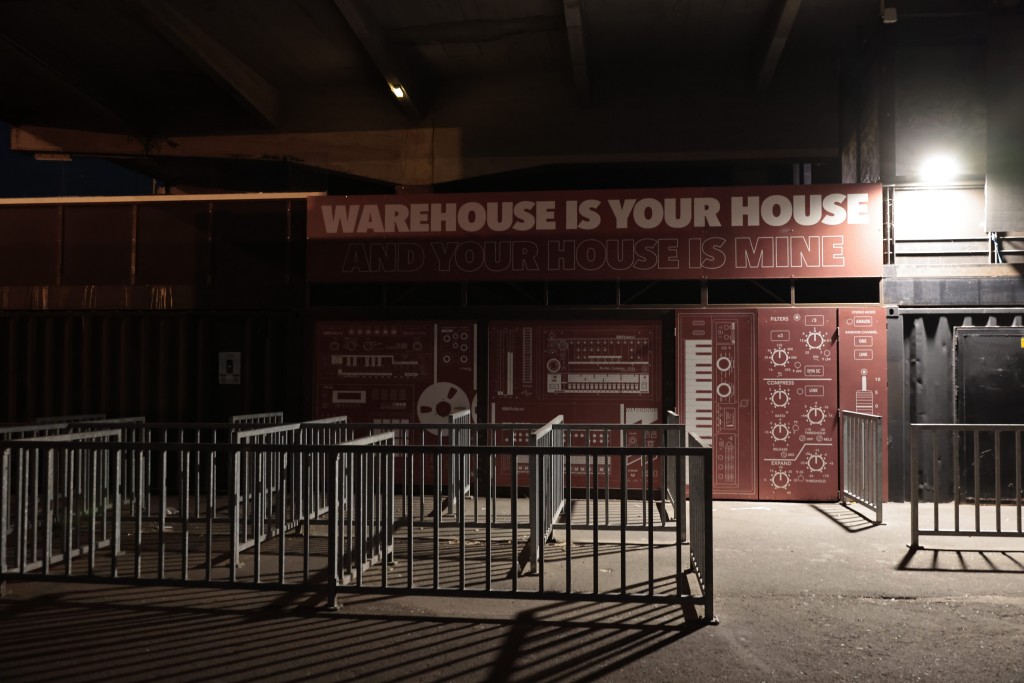 PARIS (AP) — Several suspects around France have been detained or given preliminary charges in recent days for allegedly pricking people with a needle in nightclubs or at concerts, following a surge in needle attacks that have confounded authorities and seeded panic among young club-goers.

The French Interior Ministry, prosecutors, the national anti-drug agency, public health authorities and doctors have not determined a motive for the attacks, or whether the victims were injected with drugs, viruses or any substance at all.

Since January, 1,004 people have filed formal complaints with French authorities about such needle pricks, an Interior Ministry official told The Associated Press.

In the cases so far that resulted in charges, medical tests did not reveal any signs of harmful substances, including so-called date rape drug GHB, authorities said. The suspects have denied all allegations.

The targeted individuals, who are mostly women, show visible marks of injection, often bruises, and report symptoms like feeling groggy. The ministry official urged caution in assuming a link between the needle pricks and GHB.

After months of fruitless investigations, authorities in the Mediterranean city of Toulon arrested a 20-year-old man suspected of pricking three women with a needle on the night of June 3-4, during the recording of a concert for TV. He was the first suspect given preliminary charges, for “aggravated violence with a weapon (a syringe) with premeditation."

A teenage girl and a woman reported that a man tried to attack them with a syringe and was violent toward them as they waited in line for the event.

The third victim, a female security agent, encountered the same man at the concert. She then fainted, and an injection mark was spotted on her hand, and she was hospitalized. The Toulon prosecutor is awaiting the results of her blood tests.

The prosecutor, Samuel Finielz, told The Associated Press that “the suspect denies all allegations and is still presumed innocent.” No syringe was found in his apartment. He remains in custody.

Later in the same region, in the beach town of Six-Four-Les-Plages, police arrested two suspects who received preliminary charges for the suspected administration of a harmful substance on the night of June 10-11, the prosecutor said on regional broadcaster France-3.

A 25-year-old woman reported being pricked with a needle and passing out in a club that night. The woman told police she felt dizzy after she was stuck and the week after but then recovered.

Syringes and injectable, prescription drugs were found in the apartment of one suspect. The man denied all allegations, arguing that the syringes and drugs belonged to his wife, who is a nurse, according to the prosecutor.

Fear of needle attacks have grown among young people in France, who are sharing advice about avoiding getting pricked — as well as unconfirmed rumors — on social media. The anxiety intensified this week around Tuesday's World Music Day as crowds gathered for concerts.

Another eight people were arrested on World Music Day after individuals reported being pricked with needles, according to the Interior Ministry. Some were later released. At least one, in Nancy in eastern France, has been given preliminary charges on accusations that he pricked at least two people.

The suspect denied wrongdoing, and said he was “heavily drunk” and didn't recall the events, according to Nancy Prosecutor Francois Perain. The suspect, a homeless man identified as Damien J., had syringes in his belongings, Perain said in a statement.

He was detained after two people said that they were pricked at a Music Day event. Two additional potential victims were identified and investigations are ongoing, the prosecutor said. The suspect told investigators the syringes were for his personal drug use, Perain said.

One victim went to the emergency room, and showed "a medical certificate reporting an injection mark,” the prosecutor said. Urgent toxicology analyses were conducted on two victims, but “for now nothing tells us that something was injected,” Perain stressed.

The suspect told investigators that “he didn’t see himself committing such acts and would be ashamed if he did," according to the prosecutor. Born in 1987, Damien J. had prior run-ins with police for driving under the influence of drugs without a license, and threatening people of public authority.

Police, doctors and medico-legal services are working together to support victims. The Interior Ministry and national police are working to raise awareness among club-goers and club owners.

Britain’s government also has been studying a spate of “needle spiking,” while police in Belgium and the Netherlands have reported scattered cases, too.