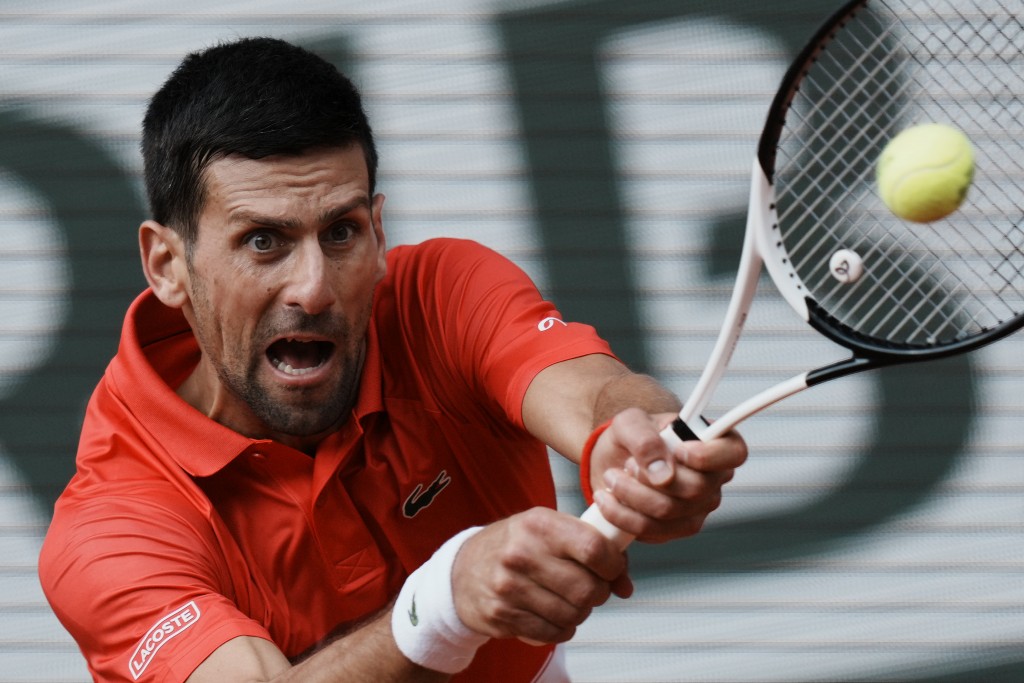 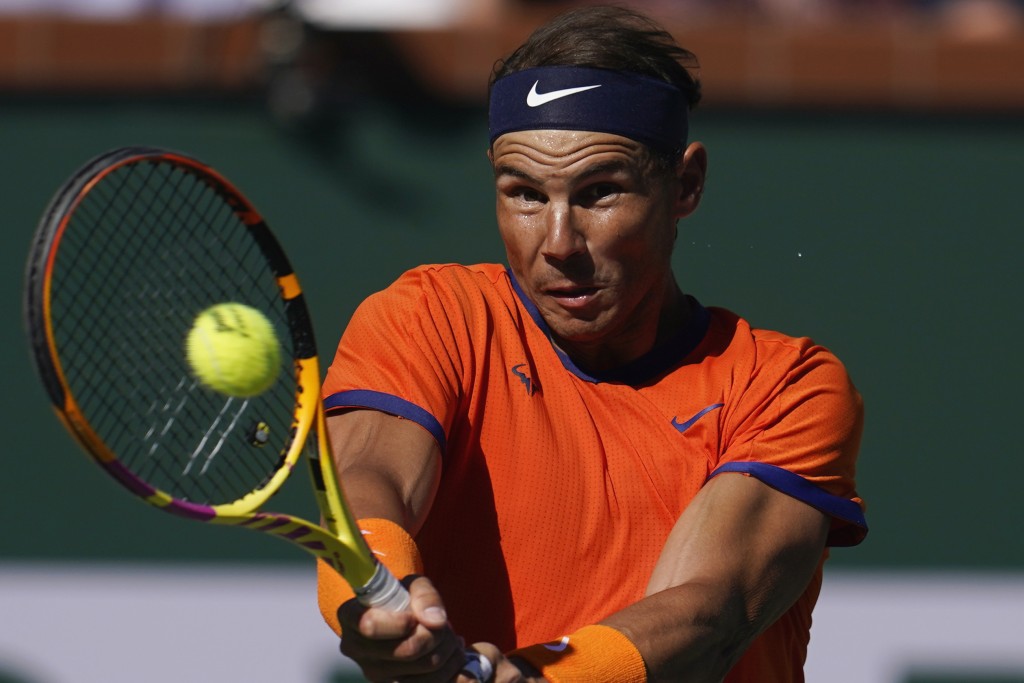 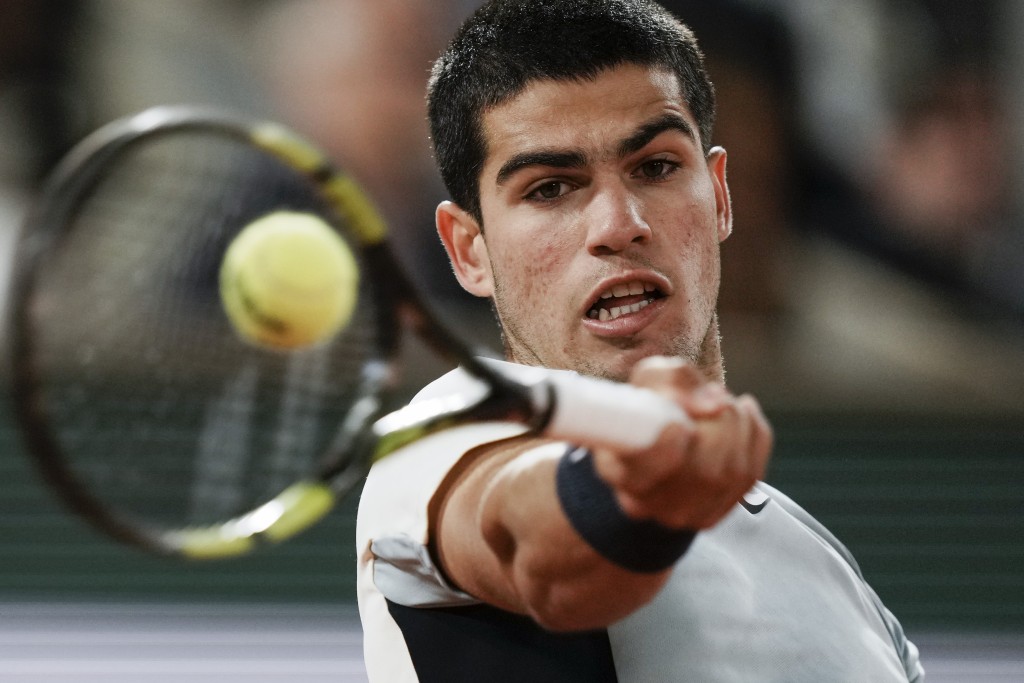 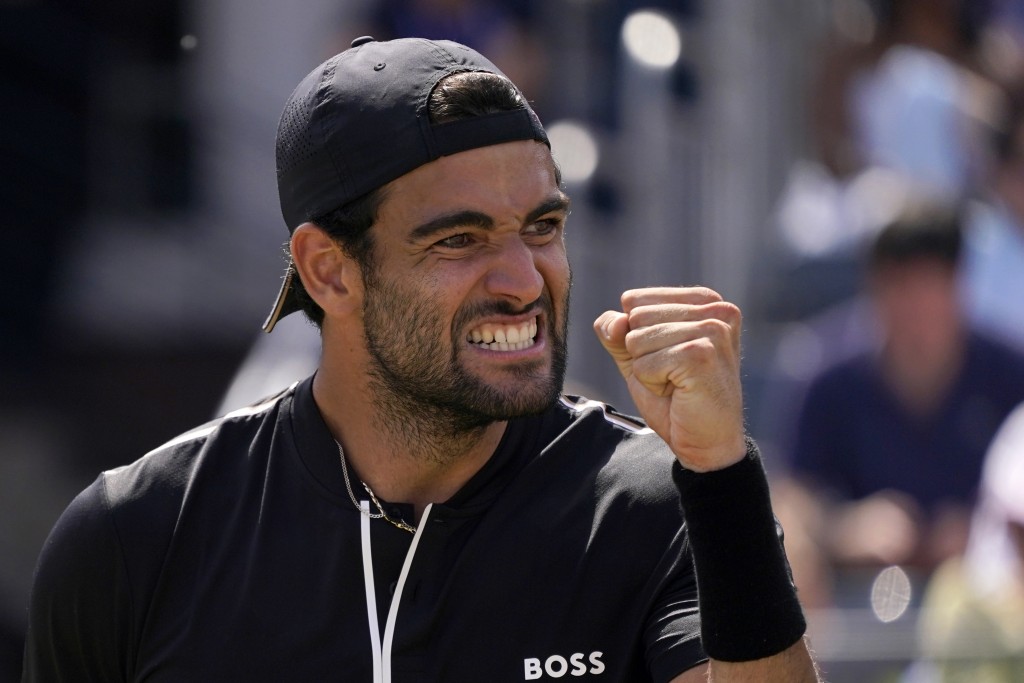 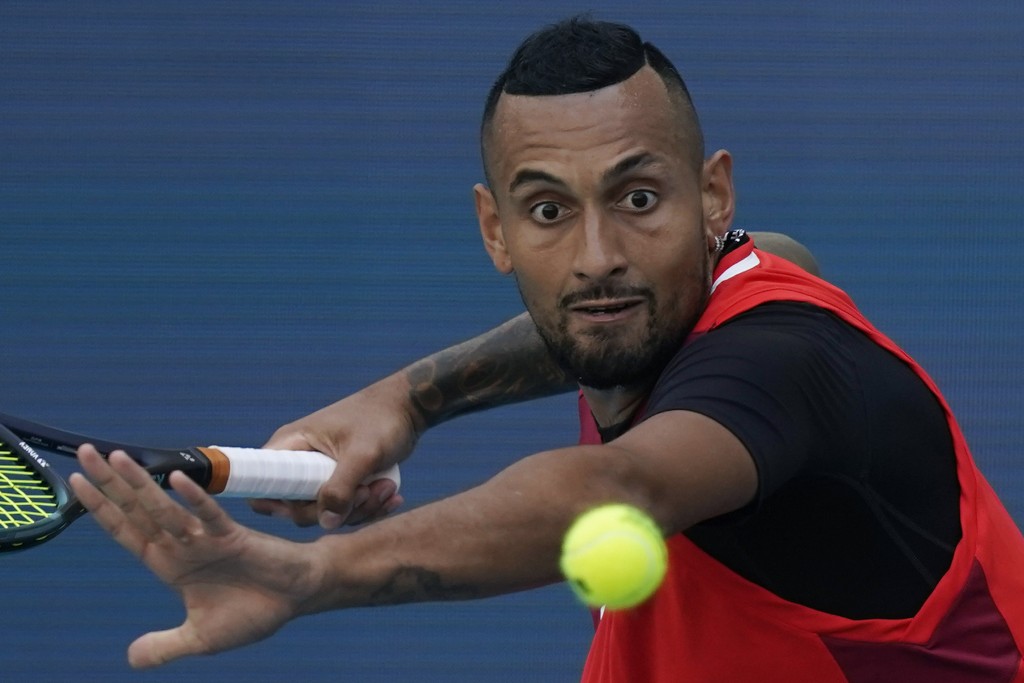 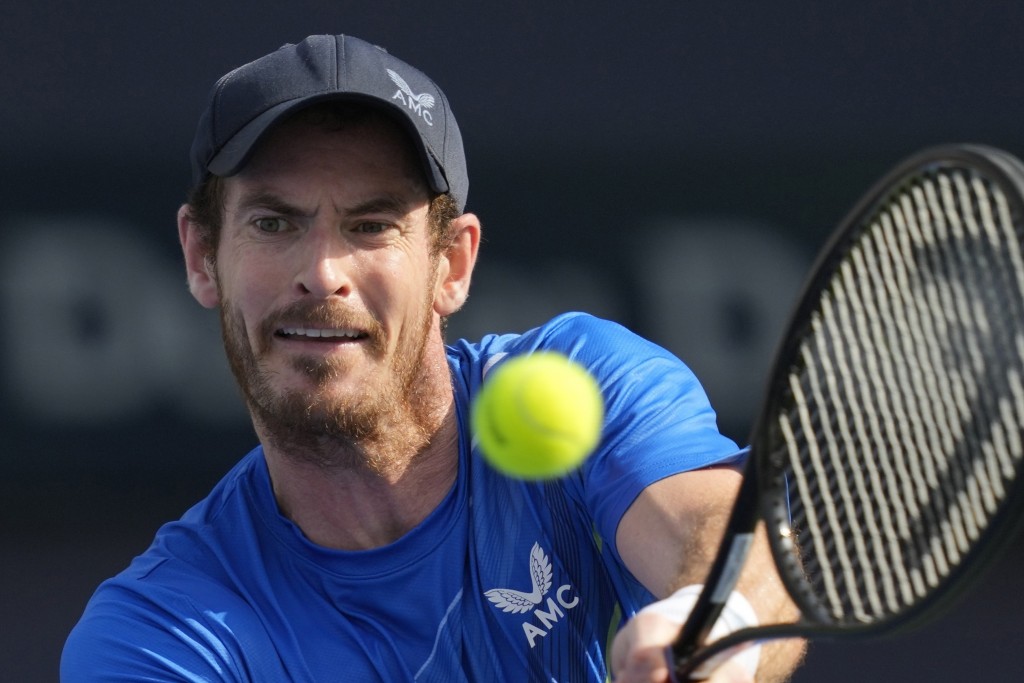 WIMBLEDON, England (AP) — Some of the men to watch at Wimbledon, which begins Monday at the All England Club:

Aces: Tied with Roger Federer for the second-highest Grand Slam title total among men, two behind Rafael Nadal, who beat Djokovic in the French Open quarterfinals. ... Seeking a fourth consecutive championship at Wimbledon and seventh overall. Only Federer, with eight, and Pete Sampras, with seven, have reached that total among men in the professional era. ... Wasn't able to play at the Australian Open this year because he is not vaccinated against COVID-19 and could face the same issue at the U.S. Open in August.

The Draw: Could face No. 15 Reilly Opelka in the fourth round.

He Said It: “I know I could have played better. I’m proud of fighting and staying 'til the last shot. ... I lost to a better player today. Had my chances. Didn’t use them. That’s it.” — Djokovic after losing to Nadal in the French Open quarterfinals.

Aces: Won the Australian Open in January, then French Open in June, first time he's been halfway to a calendar-year Grand Slam. ... Numbed the chronic pain in his left foot with injections at Roland Garros; after title there, said he would only play Wimbledon if he could find another solution to the problem in his foot. ... After reaching the final in five consecutive Wimbledon appearances during the span from 2006 to 2011, hasn't been that far again since.

The Draw: Plays 42nd-ranked Francisco Cerundolo in the first round; could face 2017 Wimbledon semifinalist Sam Querrey in the second, 2014 U.S. Open champion and 2017 Wimbledon runner-up Marin Cilic in the fourth.

He Said It: “Wimbledon is a priority; always has been a priority. If I am able to play with anti-inflammatories, yes; to play with anesthetic injections, no. I don’t want to put myself in that position again.” — Nadal, on trying to play at Wimbledon after winning the French Open on a foot he described as “asleep.”

Aces: Has appeared in seven Grand Slam tournaments, reaching the quarterfinals at two of the past three. ... Moved into the top 10 of the ATP rankings in April, while still 18, the youngest player to do so since Nadal in 2005. ... Beat Nadal and Djokovic in consecutive matches en route to the title at the Madrid Open in May. ... Coached by 2003 French Open champion Juan Carlos Ferrero.

The Draw: Could face Djokovic in the quarterfinals.

He Said It: “I would say I’m not far away to reach a semifinal or be able to win a Grand Slam.” — Alcaraz, after losing to Alexander Zverev in the quarterfinals at Roland Garros.

Aces: Enters on a nine-match winning streak, all on grass courts, after titles at Stuttgart, Germany, and Queen's Club in London. ... That run comes in his return after being sidelined since March because of an operation on his right hand. ... He's 32-3 on grass since the start of 2019, with two of the losses coming on Centre Court at Wimbledon against Djokovic (in last year's final) and against eight-time champion Federer (in the fourth round three years ago).

He Said It: “The last thing that I expected was coming back from surgery (and) winning two titles in a row.” — Berrettini after claiming the trophy at Queen's Club.

Aces: Withdrew from a tuneup tournament in Spain this week because of an abdominal injury, saying he didn't “want to risk Wimbledon.” Last year, had to stop playing in the third round because of a strained abdominal muscle. ... Capable of being as entertaining as anyone in tennis — or as confounding. ... Game is well-suited to grass and biggest win of his career was a fourth-round upset of Nadal in the fourth round at the All England Club as a teen ranked outside the top 100 in 2014. ... Loves a big stage; won first career matches against Nadal, Federer and Djokovic.

The Draw: Could face No. 26 Filip Krajinovic in the second round, No. 4 Stefanos Tsitsipas in the third.

He Said It: “Not bad for a part-time player.” — Kyrgios, joking about his lack of recent competition before eliminating a seeded opponent in the first round at the All England Club in 2021.

Aces: Will forever be remembered for giving Britain its first male singles champion at Wimbledon since 1936. ... This month at Stuttgart, reached his first tour final on grass since winning Wimbledon for the second time in 2016. ... Had a series of hip operations and now has a metal piece there.

The Draw: Could face No. 20 John Isner in the second round, No. 10 Jannik Sinner in the third.

He Said It: “There is a part of me that feels a bit like I have put in so much work the last three months and, ultimately, didn’t play how I would want and expect. And it’s like: Is it worth it?” — Murray, after losing to eventual semifinalist Denis Shapovalov on Centre Court in 2021.