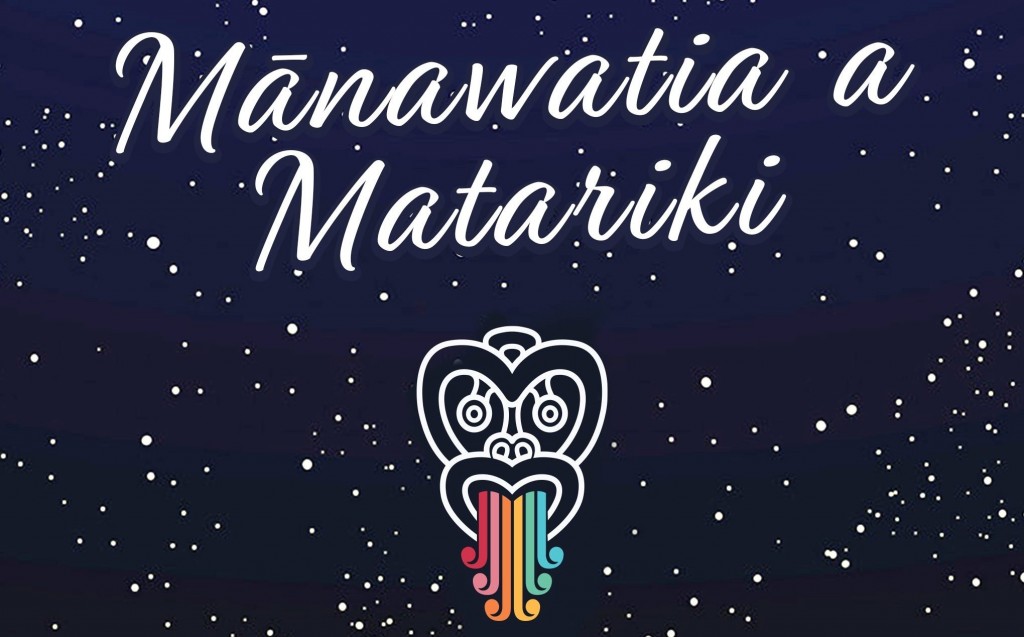 TAIPEI (Taiwan News) — The New Zealand Commerce and Industry Office, in partnership with the Council of Indigenous Peoples (CIP), launched the 2022 Matariki (Maori New Year) celebrations in Taiwan at a ceremony on Friday (June 24).

The Maori New Year is marked by the rising of Matariki (Pleiades) stars on the horizon, which occurs Friday, according to an NZCIO press release. The occasion is a time for family (whanau) and friends to come together, say goodbye to recently departed loved ones, reconnect, share knowledge, and enjoy traditional food (kai).

In Taiwan, Matariki has been celebrated together by the NZCIO and CIP since 2018, reflecting the close relationship between Maori and the Indigenous Peoples of Taiwan.

NZCIO Director Mark Pearson said that in Taiwan, Matariki is an opportunity to showcase the link between the Maori and the Indigenous peoples of Taiwan. “Through Matariki we acknowledge shared histories, while celebrating new connections in arts, culture, trade, and business,” he said.

CIP Minister Icyang Parod said the annual Maori New Year events help introduce more people to “the deep linguistic and cultural connections between Taiwan and New Zealand.” He said the two nations support each other on Indigenous issues on regional platforms such as APEC.

He pointed out that Taiwan and New Zealand joined Canada and Australia to launch the first plurilateral Indigenous Peoples Economic and Trade Cooperation Arrangement last February.

Additionally, a short film titled “Matariki Hunga Nui” was screened, which spotlights the talent and creativity of Maori and Taiwanese indigenous youth.