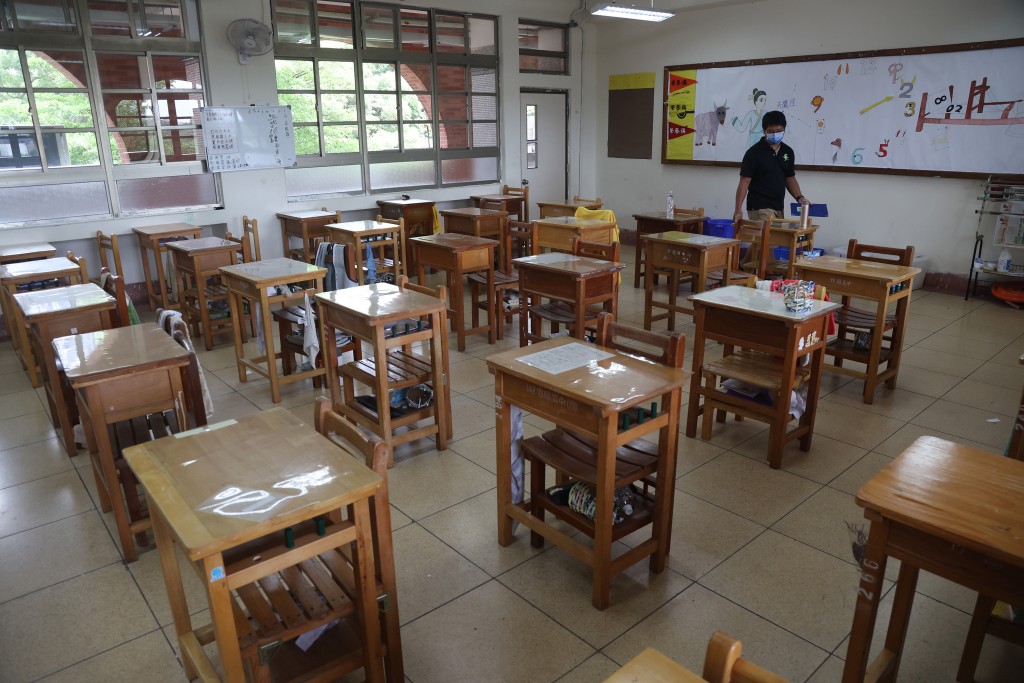 TAIPEI (Taiwan News) — Among the COVID deaths announced by the Central Epidemic Command Center (CECC) on Friday (June 24) was a 12-year-old boy who fell unconscious while in school and died before he reached the hospital.

At a press conference that afternoon, Philip Lo (羅一鈞), deputy head of the CECC's medical response division, announced 152 COVID deaths. Of these, two were male adolescents, with the youngest at 12 having a congenital muscular system disease.

On the morning of June 21, the 12-year-old boy felt unwell and had a headache but still went to school. By afternoon, he appeared pale, short of breath, and had a rapid pulse, but did not have a fever or cough.

Half an hour later, he fell unconscious and was rushed to the hospital. However, he lost all vital signs before arriving at the hospital, and doctors were unable to resuscitate him.

Lo said that a test administered postmortem found the boy was positive for COVID. The cause of his death was deemed to be a cardiopulmonary failure and COVID.

As there were no symptoms of acute infection such as fever, cough, and runny nose, no MIS-C symptoms such as chest pain, vomiting, and diarrhea, further details on the cause of his death have yet to be determined.

The other adolescent to die was a 19-year-old male. Lo said he had a history of asthma and received two doses of the Pfizer-BioNTech vaccine.

In May, he gradually developed symptoms such as limb weakness, fatigue, and muscle aches. By the end of May and early June, he was asthmatic when walking.

After his breathing worsened over two days, he went to an emergency room on June 5, when he was diagnosed with COVID. An examination revealed that he had abnormal liver and muscle enzyme levels and was suspected to be suffering from rhabdomyolysis and acute hepatitis.

Lo said his condition improved after undergoing hospitalization, but on June 18, he lost consciousness and went into shock. He was urgently transferred to an intensive care unit for intubation and treated with immunoglobin and steroids.

However, he died on June 20 and the cause of death was determined to be acute hepatitis, rhabdomyolysis, concurrent multiple organ failure, and COVID infection.