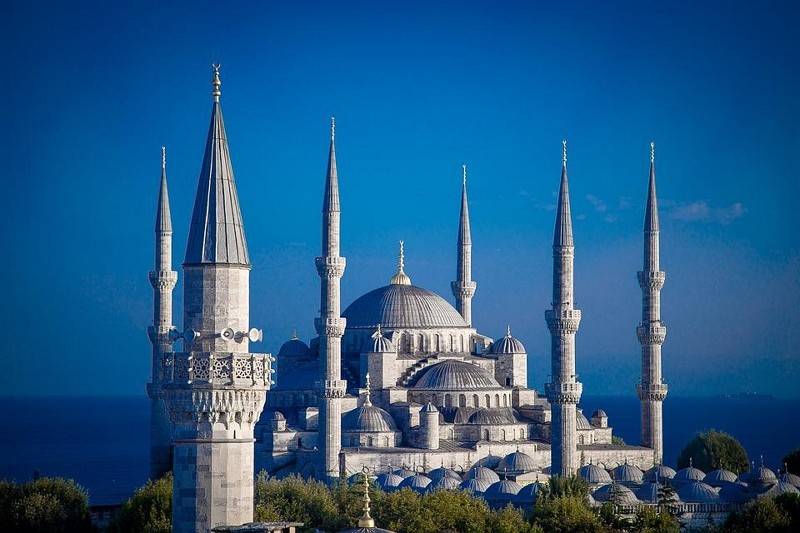 TAIPEI (Taiwan News) — Taiwan has changed references to the country of Turkey to “Türkiye,” officially the Republic of Türkiye, in compliance with international practices.

Turkey proclaimed the name change on Dec. 3, 2021 and the United Nations made the adjustment this month. The government of Taiwan respects the decision and has adopted the new name on websites associated with foreign affairs, said Wang Qi-wen (王啟文), an official of the Ministry of Foreign Affairs (MOFA) on Thursday (June 23).

Bilateral relations have warmed since the launch of direct flights between Taipei and Istanbul since 2015. There has been deepened cooperation in higher education, trade, investment, agriculture, and technology, said Wang.

A group of travel agencies from Taiwan were treated to a trip in Turkey recently as the country welcomes back international travelers. Turkey saw an average of 100,000 arrivals from Taiwan annually prior to the COVID pandemic.

The name change is considered a rebranding campaign by Ankara to shed its association with the bird and certain negative connotations, according to Associated Press. Definitions of the word turkey in the Cambridge Dictionary include “something that fails badly” or “a stupid or silly person.”

“Türkiye” is pronounced "tur-key-YAY" and the country called itself “Türkiye” in 1923 after declaring independence.