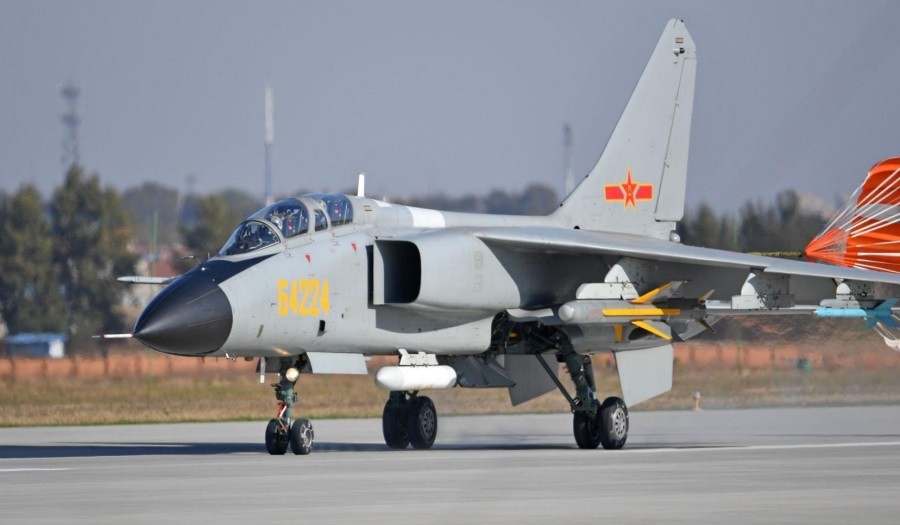 In response, Taiwan sent aircraft, broadcast radio warnings, and deployed air defense missile systems to track the PLAAF planes. An ADIZ is an area that extends beyond a country’s airspace where air traffic controllers ask incoming aircraft to identify themselves.

So far this month, China has sent 79 military aircraft into Taiwan’s ADIZ, including 46 fighter jets, nine bombers, five fighter bombers, one refueling plane, and 18 spotter planes. Thursday’s intrusion was the fourth-largest single-day incursion this year, following 39 aircraft on Jan. 23, 30 planes on May 30, and 29 airplanes on June 21. 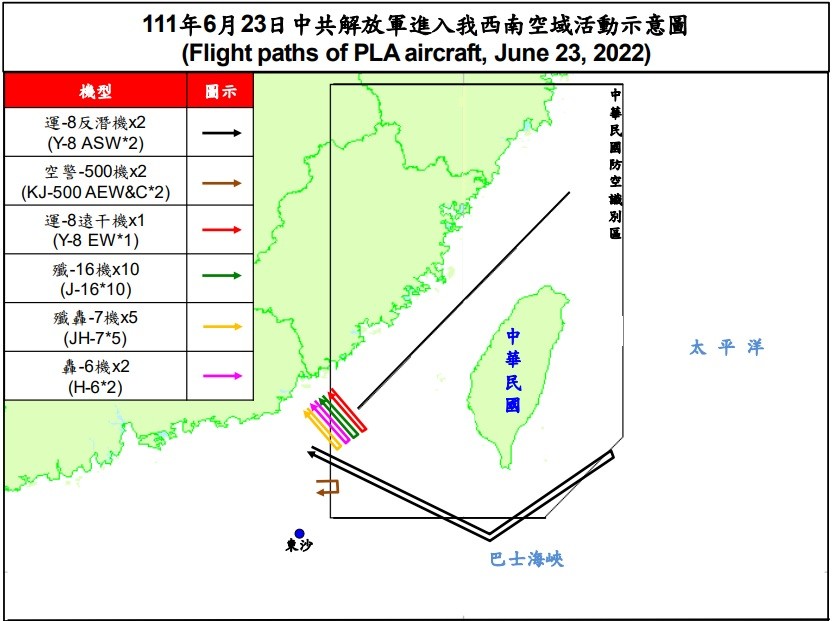