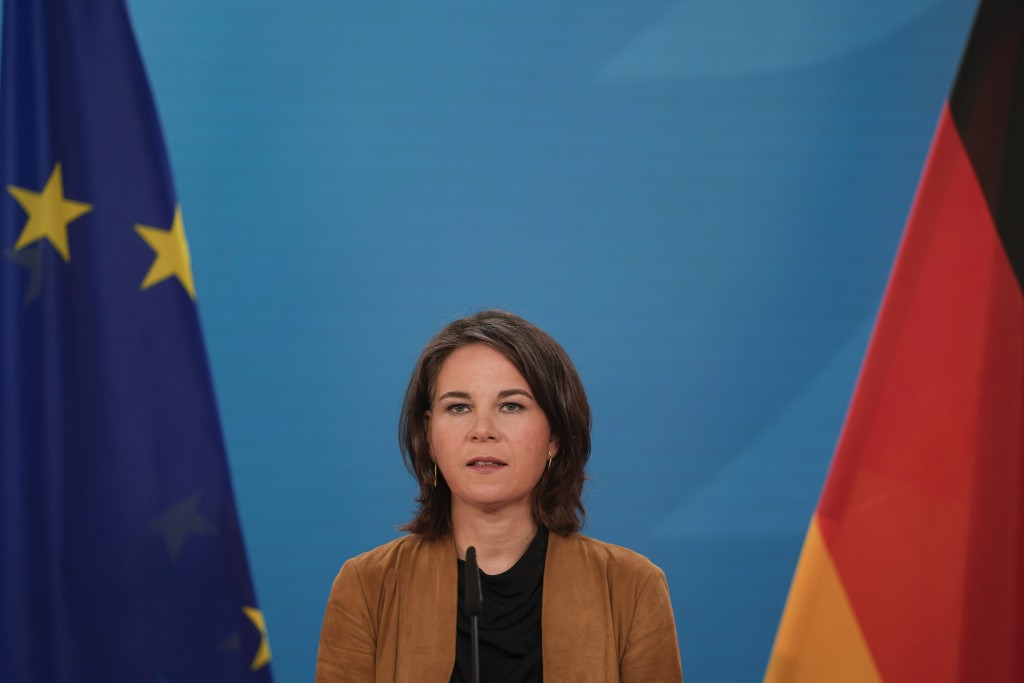 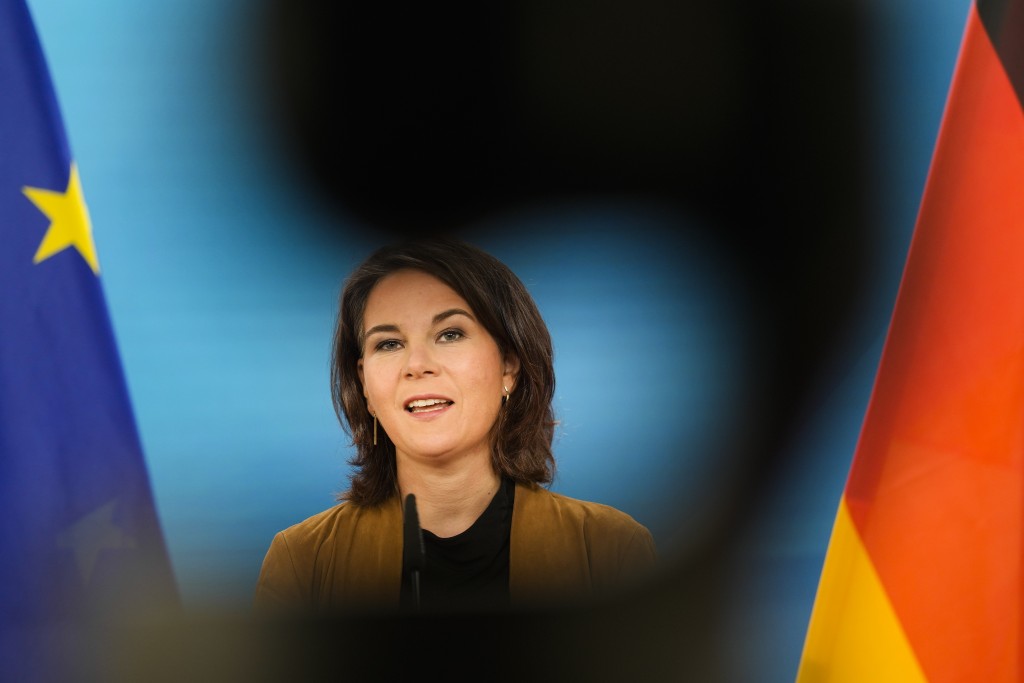 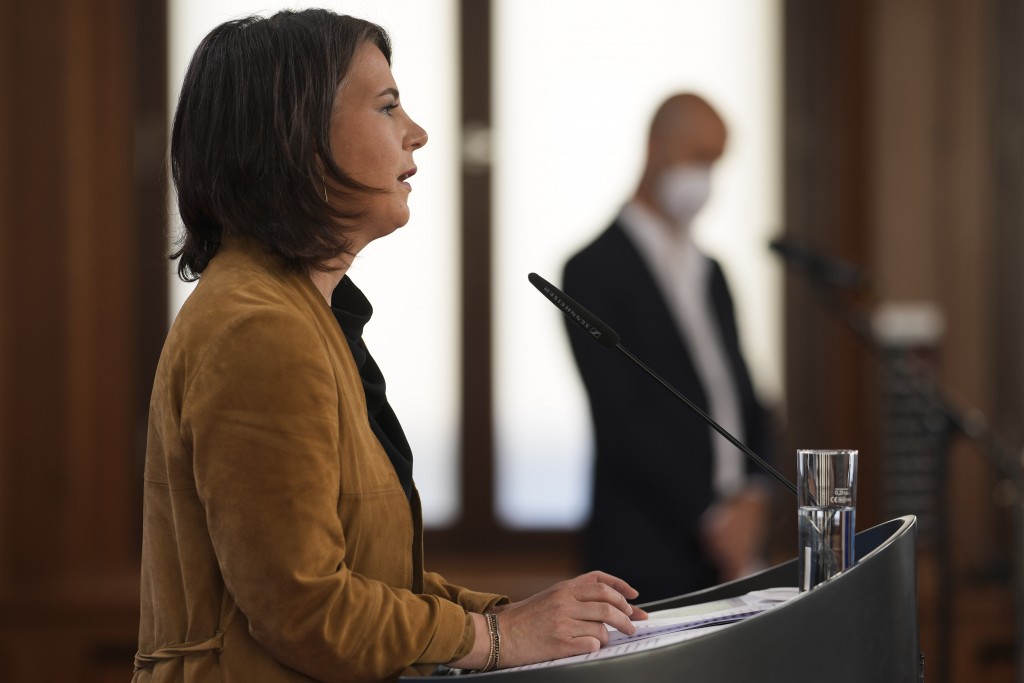 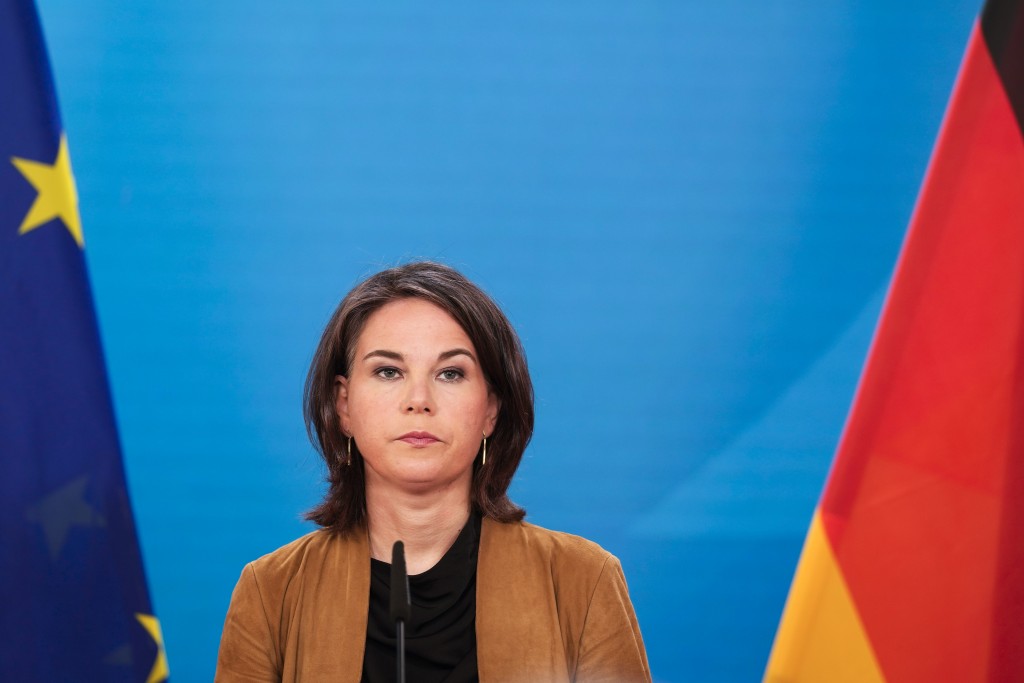 BERLIN (AP) — The German government has managed to get more than 21,000 former local employees and other endangered people out of Afghanistan since the Taliban seized power almost a year ago, Germany’s foreign minister said Thursday.

However, around 10,000 people are still waiting for an opportunity to get out with German help, Annelena Baerbock told reporters in Berlin. These are primarily people on a so-called “human rights list” and therefore particularly at risk. Only half of this group has so far managed to leave Afghanistan.

Baerbock said that people who left Afghanistan, mostly through Pakistan, make up around two thirds of the total who have been approved for admission to Germany.

They include Afghans who either worked for Germany as local employees or were involved in efforts for democracy and human rights in Afghanistan.

About 75% of the local employees in particular have been able to leave. In addition, almost all German nationals and their families have left the country.

The minister deplored that the economic and humanitarian crisis in Afghanistan continues to get worse and that human rights are being restricted on a massive scale.

“The bottom line is that the lives of people in Afghanistan have deteriorated drastically in the last few months,” Baerbock said.

One of the main obstacles that keeps people from getting out of Afghanistan is that the Taliban require those wanting to leave by plane to show a passport, which many at-risk people do not have. And neighboring countries insist on visas, which can be expensive and also require owning a passport.

“I would like to say clearly that the difficulties of getting people out of Afghanistan in the first place will unfortunately remain and that is why it will also remain our main task to simply provide support on the ground,” the minister said.