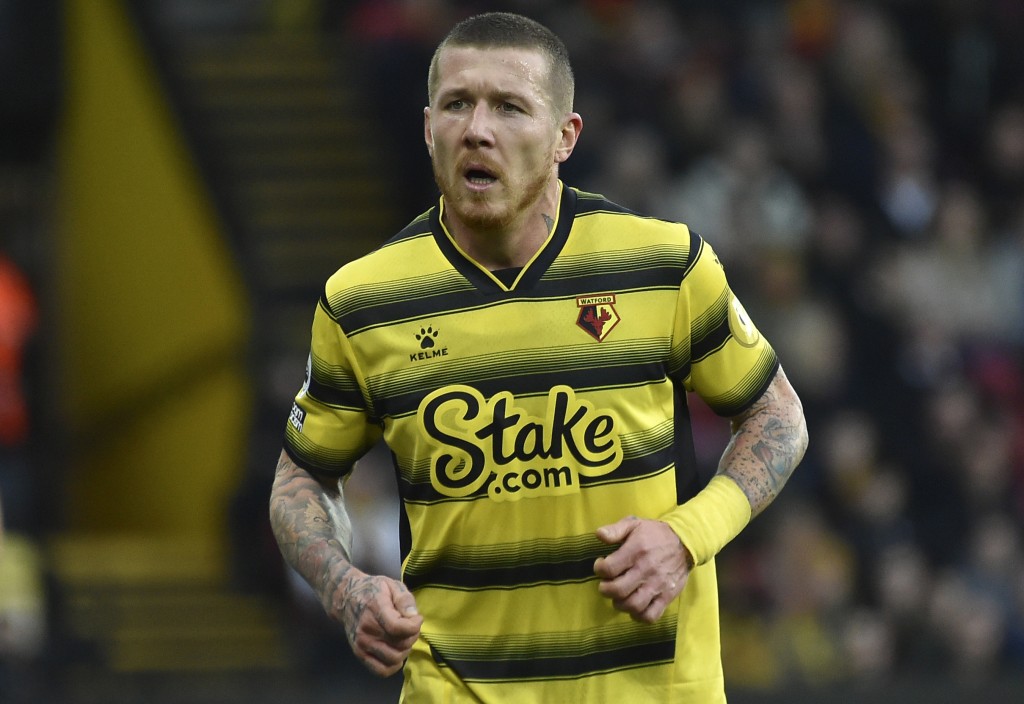 Kucka’s move to Slovan came after his contract with Parma in Italy’s Serie A expired. Watford, where he was on loan, finished 19th in the English top-flight and was relegated.

“It’s a very nice feeling and moment to come back after such a long time to where it all started, that is Slovakia,” Kucka said.

Kucka left Slovak club Ruzomberok in early 2009 to play for Sparta Prague in the Czech Republic. He went on to Genoa, AC Milan, and Parma in Italy, and Trabzonspor in Turkey.

Kucka has 93 international appearances, and 10 goals.